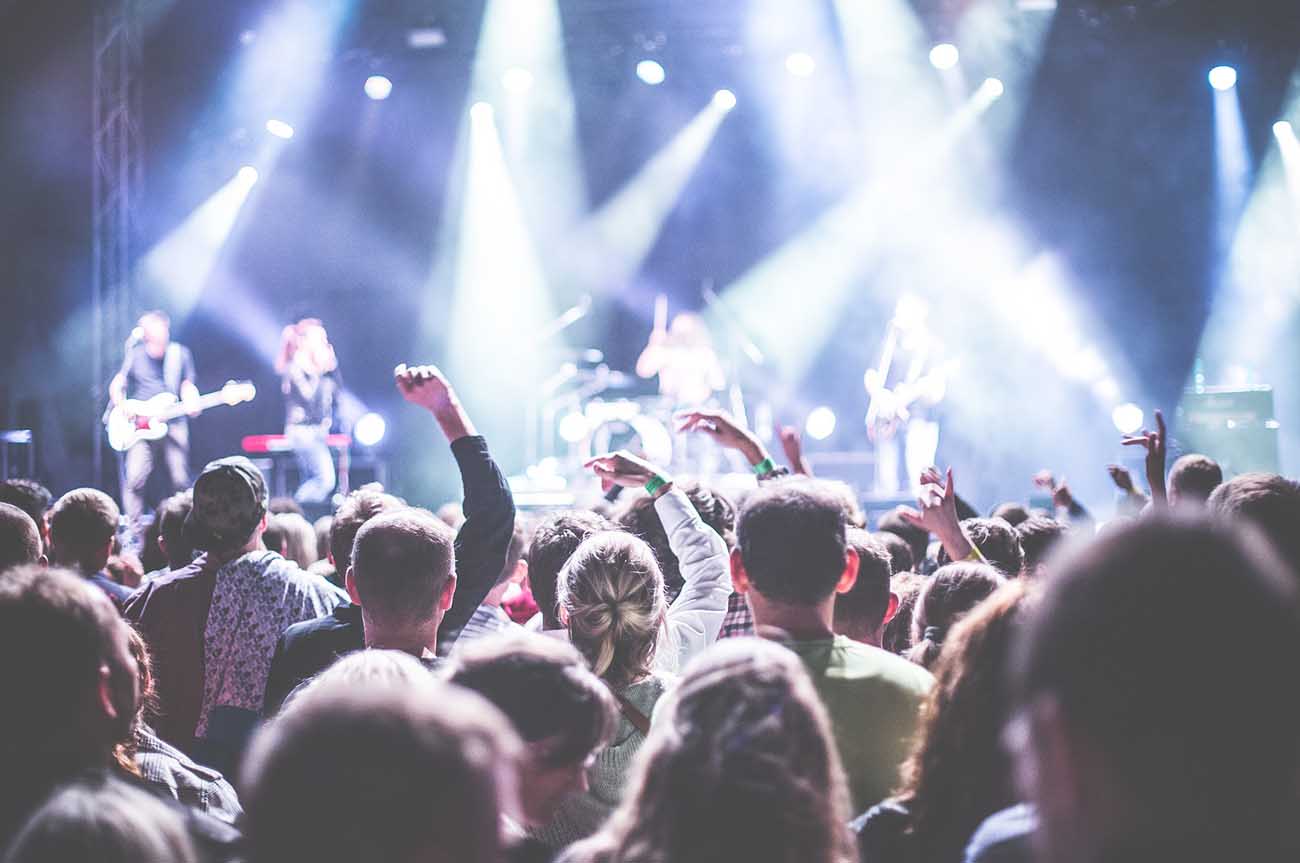 The biggest events in Gran Canaria

Contrary to what many people think, Gran Canaria is not only about the sun and the beach, but a lot of things that you need to live to be able to understand why they are so special. That is the reason why we are going to talk about the best events in Gran Canaria in this post. Just in case you are on holiday in Gran Canaria and you want to do something different than sunbathing.

There is all kind of events in Gran Canaria — you just have to choose the one that fits you the most. Are you still wondering what to do in Gran Canaria? At Villa Gran Canaria we want to tell you everything about all of them. So if you are interested, keep reading about the best and the biggest Gran Canaria events.

We have created a list that you can find down below with all the information about the best events in Gran Canaria.

As every year during the month of February, Gran Canaria organizes the “Fiesta del Almendro en Flor”, translated as “Almond Blossom Festival” in English. As we have said, it is celebrated during the month February, normally the first weekend of the month. This event in Gran Canaria takes place in Tejeda— which has been named as one of the most beautiful villages in Spain — and in San Bartolomé de Tirajana, concretely in Plaza de Tunte.

This is one of those events in Gran Canaria which are celebrated in honour of one of the specialties of the area, in this case — the almonds.  This event was declared a festivity of Regional Tourist Interest, so if you are in Gran Canaria in February, we strongly recommend you to come over this event!

The biggest Gay Pride of Europe is organized each year in Gran Canaria. This event is held each year in May. This Gran Canaria Gay Pride takes place in Maspalomas — concretely, it is especially celebrated in Playa del Ingles area. During a whole week, there are a great number of events in Gran Canaria such as parties, boat rides, live shows with international famous artists and so much more.

This is one of the best things to do in Maspalomas. Thousands and thousands of visitors come back year by year to this event in Gran Canaria. The heart and the start of the gay parade are in the Yumbo Shopping Centre. There is a fantastic International Gala Showthe last day of the pride, and it is ended with astonishing fireworks. Are you still wondering what to do in Maspalomas?

Dia de Canarias (The Day of the Canary Islands)

Year by year, the 30th of May the whole Canary Islands celebrate their national holiday day, or Dia de Canarias. That day you can find many festivals and celebrations in towns and cities of the seven islands of the Canaries. The Day of the Canary Islands is a day thought for the inhabitants to experience extraordinary politics, traditions, folklore, gastronomy and sports.

Santa Maria de Guia organizes the cheese festivalsin the month of May, year by year. During this event in Gran Canaria, people celebrates a festival with dance, music and a delicious cheese tasting in honour of their delicious cheese “Queso de Flor de Guia”, the specialty from the Cortijo Caideros Cheesery, which is well-known in the whole region.

This event in Gran Canaria is totally thought for those who consider themselves lovers of windsurfing — they can’t miss this annual event! The Wind & Waves Festival is known in the whole world by surf enthusiasts, but it is also thought for non-surfers — so this event is definitely worthy!

These fiestas de San Lorenzo, or the festival of San Lorenzo, take place in the month of August, mainly from the 1st of August to the 15th of August. As it name indicates, it is celebrated in San Lorenzo, a little village situated very close to Las Palmas de Gran Canaria. During those days, there are plenty of exhibitions and shows in the island.

The opening of the festival takes place with a celebration in one of the churches at Las Palmas — “Iglesia Parroquial”. From then on, there are daily activities such as dance, music and sports competitions and spectacles. On August 15th, the celebrations are traditionally ended with some beautiful fireworks.

During the month of September, Gran Canaria holds each year the celebration of the Gofio and the Water. The festival has been organized in honour of Our Lady of the Rosary of Agüimesfor over 40 years.

During the celebration, a convoy wagon pulled by donkeys is loaded with water and gofio, and then it is driven through the streets of the town from the mills of Lolita and Ananias. This event in Gran Canaria attracts many tourists and it takes place in the evenings. Music and dance provide this party an extra dimension.

The “Feast of the Apple”, better known in Spain as Fiesta de la Manzana, can be found every year in Gran Canaria during the first weekend of October. This event is celebrated in Valleseco, and those days it is also celebrated the incarnation of Our Lady of the Incarnation.

During the eve of this feast, locals wear their traditional dress on the streets. This is in honour of the Virgin Mary in gratitude for local production. This event in Gran Canarias begins on Friday at 9 pm. with a Folklore festival and it last until Sunday. It is the perfect plan if you are looking for a weekend of fun!

We have previously mentioned the Gay Pride of Maspalomas, celebrated in Gran Canaria in the month of May… but that’s not all! Every year, during the winter months there is a special edition of this colourful parade — the Gran Canaria Winter Pride. The Yumbo Shopping Centre will be filled with lots of international artists such as Baccara, Alcazar and many others for three days. Moreover, the party continues with Drag Queen Shows. Entertainment is assured!

At last, but not least, we talk about one of the events in Gran Canariathat is celebrated annually during the month of November. Get ready for “Atlantic Rally for Cruisers”! This is the largest transatlantic yacht race in the world. Hundreds of yachts depart from Las Palmas along Cape Verde and they continue towards the Caribbean.

The end point of the race is Santa Lucia, located in the Caribbean. Only the best sailors of the world participate in this amazing yacht race, and it takes about 21 days. Furthermore, there are daily activities surrounding this sporting event!

We hope that you have enjoyed this post about the biggest events in Gran Canariaas well as we hope that it has helped you deciding that you will visit our beloved island during your next holidays. If you are looking for the best accommodation or if you need more information, don’t hesitate to contact us — we are here to help you!
Did you like this article? Share it!
PreviousNext