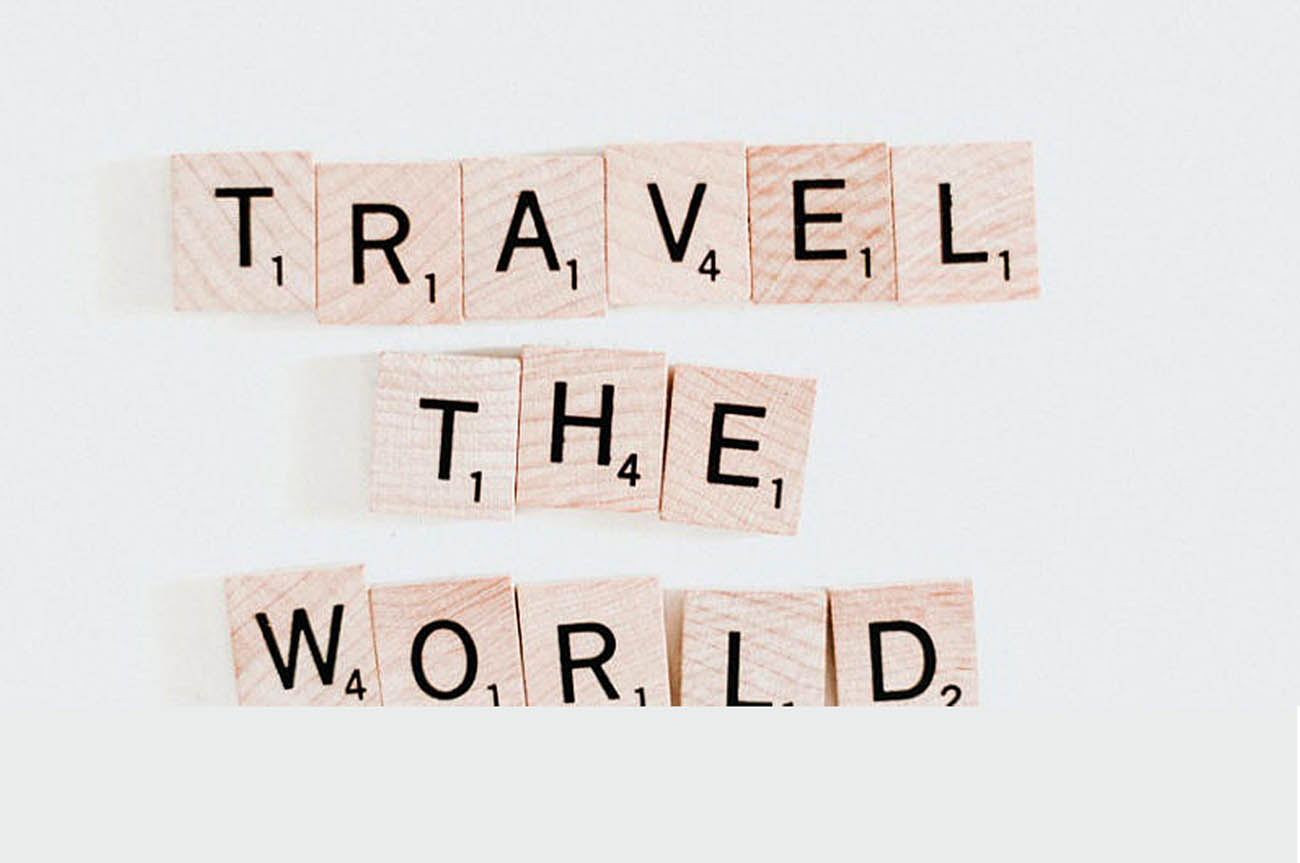 Today, at Villa Gran Canaria, we want to tell you all Gran Canaria travel information that you need to know before visiting the island. Furthermore, in our blog you will find many other posts with all kind of information:

Spanish is the official language in Gran Canaria, but you don’t have to worry because English is widely spread around the island. It is understood in the main areas — basically, in every area frequented by tourists. Catalan, Galician and Basque are also spoken in some areas.

Information about money in Gran Canaria

The official currency in Spain is the Euro (EUR/€). You can exchange your money (cash) at banks (best rates), bureau de change and major hotels. If you have a credit card, they are broadly accepted at most restaurants, hotels, and big shops. ATMs are widespread and they are generally the cheapest and best method of obtaining money. Value of money changes every day, so you can check the currency exchange rates here.

The electricity system in Gran Canaria is European-style — two-pin plugs are standard. The electrical current is 230 volts, 50Hz.

There are no risks related with health associated with travelling to Spain, so it is the same for the Canary Islands. There is no vaccination certificates required for entry into the country either. The medical facilities are great in Spain, but we always recommend good broad travel insurance.

Spain has a reciprocal health agreement with most of the European Union countries, including the United Kingdom. For this reason, we provide emergency health care for European Union travellers on the same terms as Spanish people.

Nevertheless, we strongly recommend to all the European Union travellers to take a European Health Insurance Card (EHIC).

Every traveller must take the medication that they may require along with them during their trip. The medication must be packed in its original packaging and accompanied by a dated and signed letter from a doctor detailing what it is and why it is necessary for.

Tips are always welcome, as in any other country. Restaurants and hotels normally include the service charges in their bills, but additional tips could define your degree of satisfaction for services rendered. In traditional and well-established restaurants, it is frequent tipping about a 10 per cent of the bill.

Taxi drivers normally expect tips, small tips (2 or 3 Euros) if they have been nice during the service. In most of the services, it is customary tipping about 5 to 10 per cent, even for including Gran Canaria travel guides.

Drinking alcohol in the streets of Gran Canaria is banned. In fact, it is illegal, so you can be fined for that reason. Furthermore, smoking in public places is banned too, and police will impose stiff fines for smoking in some areas — such as public transport, places that cater for children, non-smoking areas of restaurants and bars, areas where food is prepared and sold and enclosed public spaces in general.

If you want to establish a phone call, you have to know that the international phone access code for Spain is +34. Every mobile phone operator provides throughout the whole country and the Canary Islands, as well as the Balearic. Internet access is available at every resort and at almost every bar and shop in the vast majority of places in Gran Canaria. Nowadays, Wi-Fi is more and more easily available.

If taxes are included in the purchase price, travellers form European Union countries are allowed the following items duty free:

Travellers from non-European Union countries can have:

We hope that our post about Gran Canaria travel information has been useful to prepare your next trip to the island. Remember that if you need any further information about our accommodations and services in Gran Canaria, you just have to contact us. We are waiting for you!