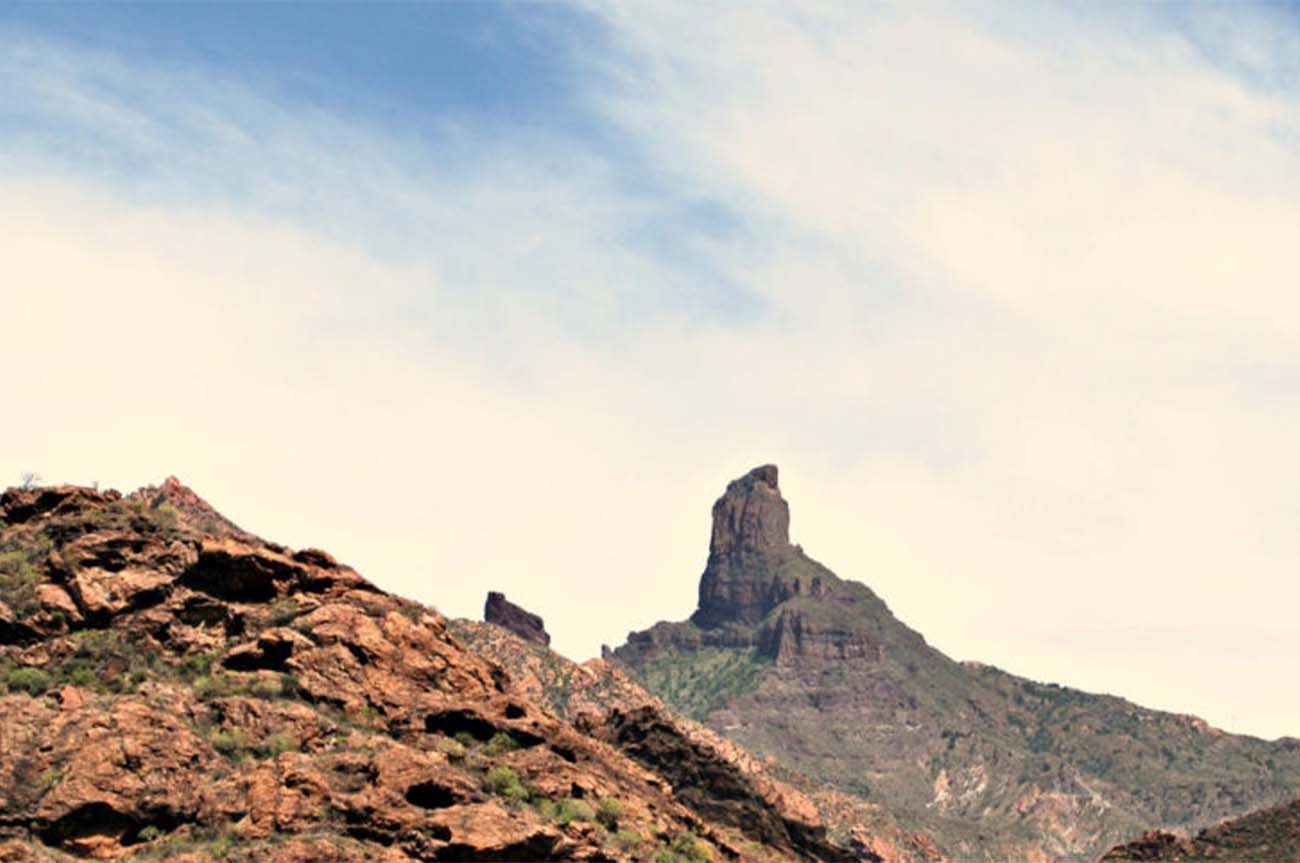 Sure, that swimming pool looks so inviting. And with the bright skies overhead, we can understand why you don’t want to move too far from your sun lounger. However, ensure a holiday to remember by making an effort to get out and about on a Gran Canaria stay. Here, in no particular order, are the top 10 day trips to do on the island.

Enjoy some capital fun with a visit to the biggest metropolis on the Canary Islands. Once upon a time, Las Palmas de Gran Canaria was the Gran Canaria resort. As in one and only. Agatha Christie made a bolthole here after being disappointed with the beaches on neighbouring Tenerife. Her eyes must have lit up when she saw the golden-brown sand of Las Canteras, at 2.8km the longest beach on the island.

One of the reasons the north-east’s Las Palmas de Gran Canaria was usurped as major resort by the likes of Playa del Inglés was because it doesn’t offer so many sunshine hours as the south and west of the island. Still, it’s second only to Chile’s Viña del Mar, in terms of cities with the most favourable climate worldwide.

Away from the beach, Vegueta’s a great place to start or end a LPA visit. Three to see? Catedral de Santa Ana, a masterpiece of a cathedral that for much of the city’s lifespan has been a work in progress. Mercado de Vegueta, one of the oldest markets on the island. And Casa de Cólon, the house museum commemorating Christopher Columbus’ stopover on GC way back in 1492.

So much more than a resort, the rippled dunes of the area’s popular beach transport you to Africa and the Sahara. And some of those grains of sand will have blown over from that very same desert. Meanwhile, the birds of the nearby lagoon, the Charca de Maspalomas, have flown in as part of their annual migration. Look out for regal herons and hurrying, scurrying sandpipers.

Golfers will enjoy testing their handicap at Maspalomas Golf. If you prefer a different type of green altogether, check out El Parque Botanico de Maspalomas(Maspalomas Botantic Park). Those with kids, meanwhile, will no doubt prefer what’s on offer on Holiday World, the south of the island’s leading funfair.

The Pearl of Gran Canaria is just over 10 minutes by car from the island’s capital. Admire the Gaudiesque church and pop into sample Gran Canaria’s main beverage, rum, at the Arehucas distillery. The rugged northern coastline’s a total contrast to the more manicured resorts of the south of the island, and you’ll be able to get up close and personal with it along the GC-2, a motorway with plenty of ocean spray.

A whitewashed oasis in the heart of the island, Tejeda’s a great base for hiking. Including a leisurely trek from La Goleta to the landmark that’s sold a million and more postcards, Roque Nublo (Clouded Rock). For an authentic taste of Gran Canaria, try the potaje de jaramago (wild-rocket stew) and desserts made from the fruits of the local almond trees.

A beautifully-preserved centre is the reward for stopping off on the GC-1 heading from the airport to the southern resorts. The breathtaking Barranco de Guayadeque separates Agúimes from neighbouring Ingenio, which also has a traditional heart. As well as being the home to the purest vodka in the world, Blat.

The north-west’s Gáldar houses one of the best beaches to learn to surf at, Sardina del Norte. Where you can also more leisurely feast on Atlanatic-fresh sardines liberally sprinkled with lemon juice. Head to the municipal capital to discover more of the island’s aboriginal canarii, who roamed the island before the 15th-century Spanish invasion, at the Museo y Parque Arqueológico Cueva Pintada(Painted Cave Museum and Archaelogical Park).

You can see how the culture of cave living survives in Artenara, both the highest and smallest municipality on the island. In the tourist information office’s Octavio Montesdeoca, they have a natural-born guide who expertly leads you along the terrain. Restaurante Mirador La Silla lays claim to being the eatery with the finest views on the island, thanks to its stunningly-set sun terrace.

If you thought Gran Canaria was a dry and dusty island, you’re probably getting it muddled up with Fuerteventura. Go green with a visit to Valleseco, the valley that’s anything but dry except in summer. EcoValles which opens Friday through to Sunday is Gran Canaria’s leading ecological market.

Those with a sweet tooth will love the far-from-savoury snacks sold in Moya’s bakeries. If you do only one bus trip on the island, make your way from Las Palmas de Gran Canaria to Moya, passing banana plantations on the way. Los Tilos de Moya offers a chance to see what pre-colonial Gran Canaria looked like, with the main remnant of the stunning forests that used to cover the north of the island.

On the south side of the GC-2 to Gáldar, you’ll come across a village more commonly known in its shortened form of Guía. Head to La Quesería to sample the municipality’s most famous product, queso de la flor. This is flower cheese with the juice extracted from the heads of the artichoke thistle curdling the goats’ milk. Santa María de Guía, the municipality, does extend into the north side of GC-2, with Roque Prieto one of the north coast’s most dramatic piscinas naturales (natural swimming pools).

If you’ve already been to the island, what’s your favourite day trip on our list? If you haven’t, which one of these will you make first? And, remember kids, what with Gran Canaria being more or less the same size as Greater London, you should be able to cram most of these into a week’s holiday. Especially if you spend a little less time by the pool.