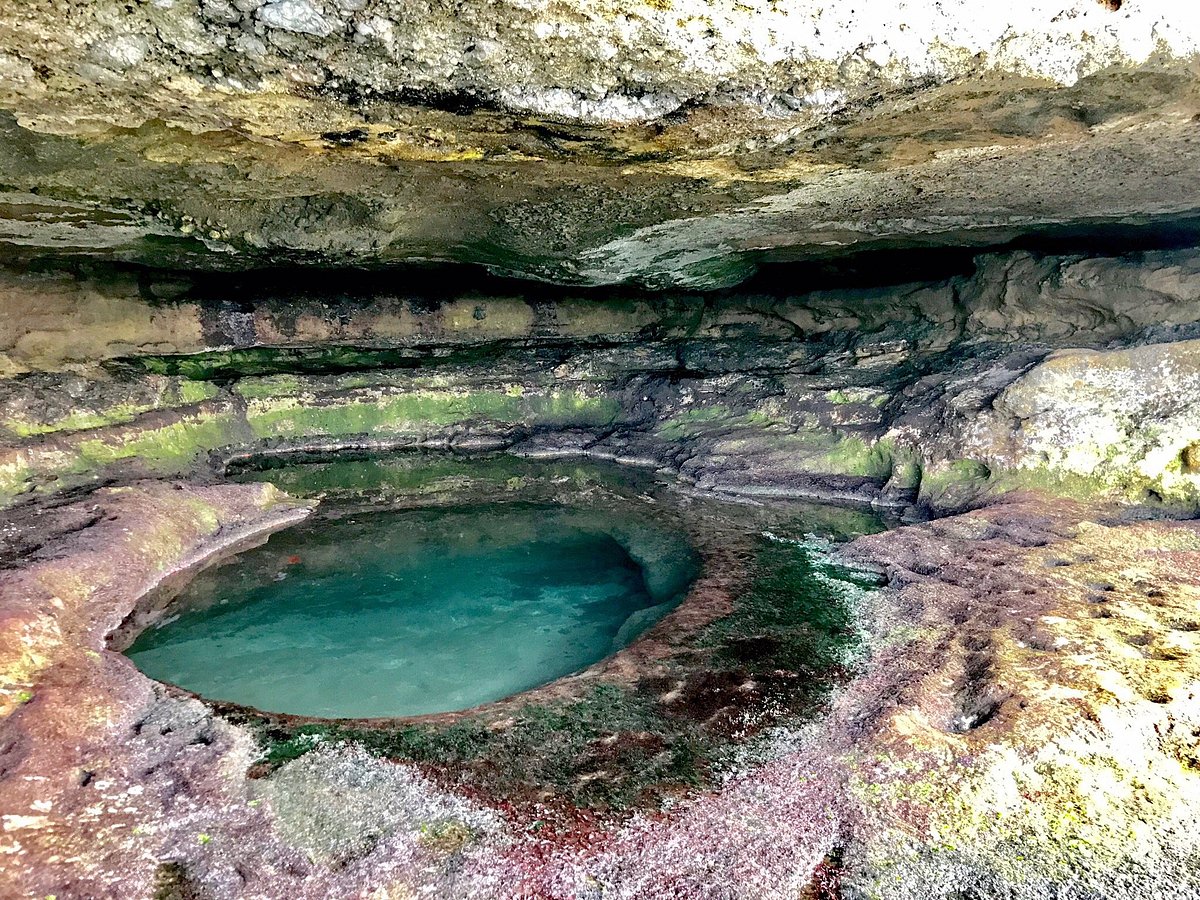 Cave of a Thousand Colours in Gran Canaria

We’re all familiar with the most important natural spots on the island. We all know the Maspalomas Dunes, Playa del Inglés, Charco Azul or Roque Nublo. But Gran Canaria is much more than all these spectacular natural sites. There are hidden places that very few people know about and that aren’t so crowded. This is the case of the Cueva de los Mil Colores (Cave of the Thousand Colours).

The island has numerous hidden beaches, with their respective sheltered coves and caves. They’re usually found in the northern area, the wildest and most rugged part of the island. An example of this are the areas of Juncal or Guayedra.

However, in the south of the island we can also find these marvellous places, such as the bufadero de Tauro or, in this case (and not so well known by tourists and inhabitants of the island), the Cave of a Thousand Colours or Reina Mora.

In today's post we want to show you all about this fantastic and little frequented spot. We’ll give you information about what it’s like, where it’s located and how to access one of the most fashionable natural wonders of today.

The Cave of a Thousand Colours: a unique pool

There are many natural pools all over Gran Canaria. All of them have an attraction that differentiates them from beaches or coves, such as the tranquillity of their waters

Reina Mora itself isn’t a natural pool. It’s located at the foot of a huge cobbled cliff that is surrounded by natural pools. The Cave of a Thousand Colours is located near the beach of La Garita in Telde and its shape is very reminiscent of a jacuzzi.

In addition to its great natural attraction due to the beauty of the cave, its depth and its turquoise waters, this enclave is shrouded in a certain legend about its discovery.

It was first mentioned by the anthropologist and writer Jose Luis Gonzalez Ruano, in 1988. In one of his books he spoke of a cave of a thousand colours, never seen before and explained, without much detail, how to get to it.

Its access is also part of the legend, as it was never told how to get there, nor are there specific routes that lead to it, so there are very few who know how to reach its waters.

How to get to the Cave of a Thousand Colours?

To reach this unique spot, the first thing you need to do is to get to Playa de la Garita, in the coastal area of the municipality of Telde. This beach, well known in the municipality, is shaped like a shell, with an approximate extension of 260 metres, which combines dark and fine sand that leads to the Reina Mora Cave.

If you’re curious and want to enter the Cueva de los Mil Colores, you should know that, as we mentioned earlier, there’s no marked path, so getting there is a bit complicated.

However, we recommend that if you’re going to make the journey, you should wear suitable footwear, preferably non-slip, as you’ll be walking through a rocky area.

Another recommendation is that you should never go alone. As there’s no marked or delimited path, it becomes a bit dangerous if you’re going alone in case of a fall onto rocks or into the sea.

Once you reach the site, you’ll discover that it’ll be well worth the journey. You’ll find a cave that is unique on the island, with a range of colours that’ll leave you speechless. It’s the ideal place to spend a few moments of relaxation and tranquillity, far from the crowded beaches.

As you’ve seen throughout this article, the island of Gran Canaria holds many secrets, places that are unknown to the vast majority of the island's inhabitants and which, therefore, aren’t as crowded as other more touristy spots.

This type of enclave is a real treasure in terms of natural heritage and is shrouded in a mystique and legend that gives it an added bonus that other places on the island don’t have.

Consequently, the Cave of a Thousand Colours must continue to be preserved as it has been preserved until now, maintaining intact the attraction that draws thousands of curious visitors attracted by the adventure and the amalgam of colours that is its hallmark.

In short, we invite you to bring out your adventurous side, put on some good non-slip shoes and discover one of the best preserved natural wonders of the island, the Cave of a Thousand Colours. 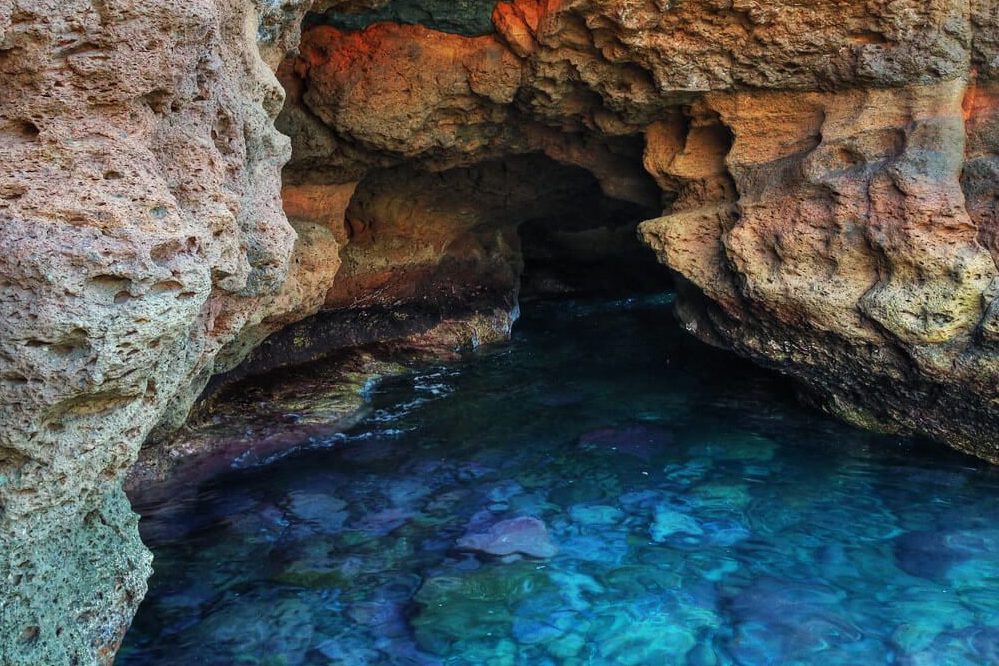 Discover how to get to one of the most beautiful places on Gran Canaria: The Bufadero de Tauro