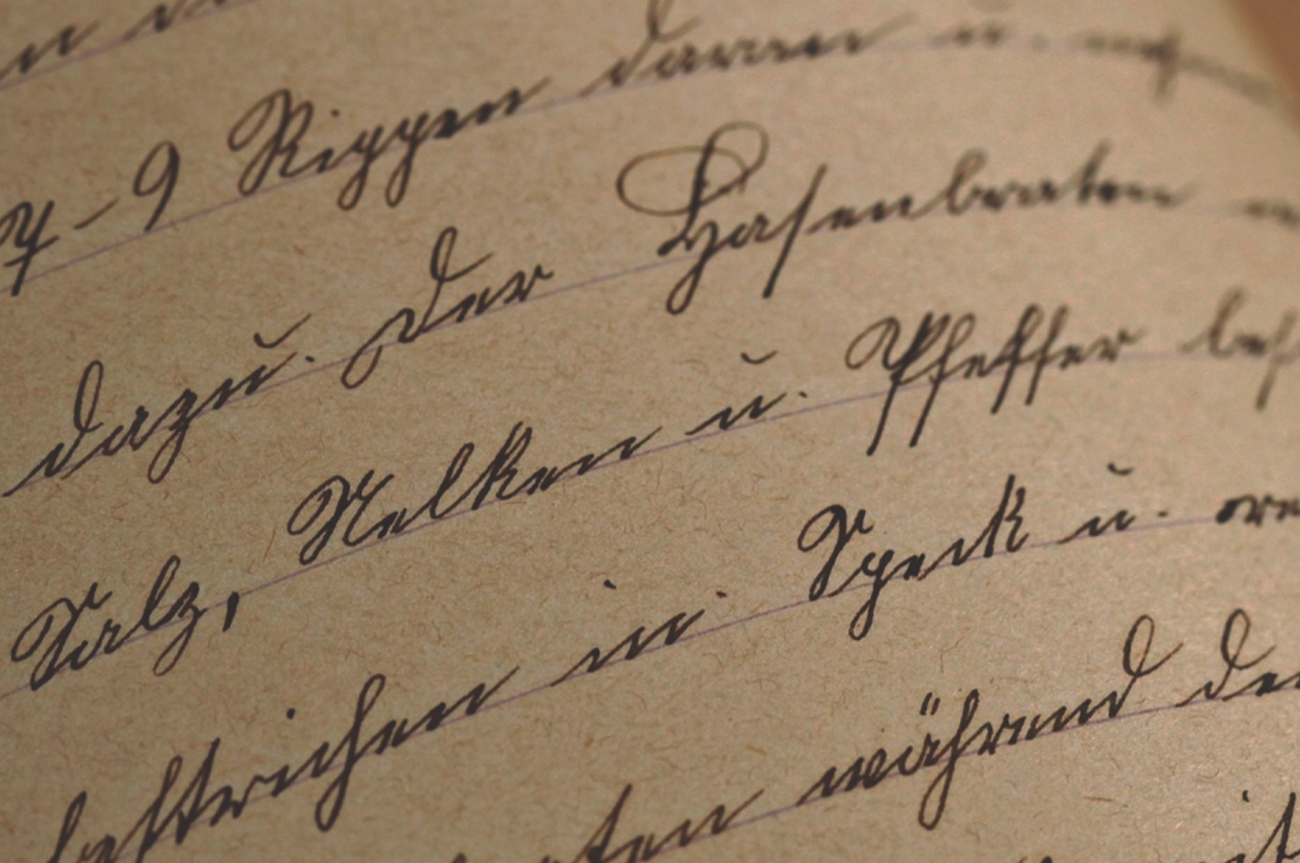 Canary Islands history: The mysteries that explain the magic of the islands

In this post, you'll find everything you need to know about the Canary Islands history.

The history of the Canary Islands is the core on which the essence of the archipelago is based. Our Canary Islands are known today for their wonderful landscapes, their pleasant temperature or even for having been the scene of film super productions with an international scope.

This means that during 2017, the archipelago received over 4.5 million tourists from all over the world eager to enjoy the pleasures of the island. But this has not always been the case; the first document found about the origin of the Canary Islandsdates them back from 40 BC, and referred to them as the "lucky islands".

They were right. From the ancient Greeks to the naturalist's travelers of the seventeenth century,it was reflected in their writings the health benefits of their stay on the beaches of the area. Therefore, today we want to pay a small tribute to our territory and tell you a beautiful story about the "Canary Islands history". Do you dare to discover it?

Guanches: The first inhabitants of the Canary Islands

The process of desertification experienced on the African continent pushed a nomadic population to find new forms of cultivation and pasture for their livestock. The island was populated by groups of people from different migratory waves, so from the beginning, it was a multicultural territory open to diversity.

However, one of the main mysteries in the history of the Canary Islands is why the Guanches ended up on the island. Archaeological tests have not been able to prove the knowledge of navigation on their part, and it is curious to point out that once they settled on the Canaries, the Guanches did not move between the islands.

The winds, the marine currents, the low population density or even the fear of rejection are possible causes to explain that once settled on land, they did not move around the archipelago. The main settlements of the Guanches would be located near fountains and springs, which served them to constantly supply themselves with water.

“The history of Tenerife was the first to use the term "guanche" to refer to the lieutenants of the ancient capital of Tenerife.”

From the origin of the Guanches, they spoke a dialect of the Berber lyrical language and were a white ethnic group. Their easy adaptation to the insular environment makes us think that they were strong and agile and their life expectancy was over 30 years. Apart from cattle, their main form of survival was the practice of agriculture, in a rudimentary way, working the land with goat horns or sticks.

The good weather on the island meant that this population lived practically naked or wore goat or sheepskin costumes. They wore bracelets, diadems, and necklaces made of shells and beads of bone and mud. The latter was present in life and death, as magical amulets to accompany them on the journey of life.

The Guanches of Tenerife soon found a way to spend their free time, doing activities such as wrestling and elusive stones. Due to the lack of metals among the minerals of the island, the Guanches made their main tools with basalt and obsidian.

Undoubtedly, the Guanches were the first inhabitants of the history of the Canary Islands. The civilization disappeared after the conquest of the islandsby other civilizations.

Although different civilizations found the Canary Islands on their journeys almost by chance, the royal conquest of the archipelago took place in the 15th century, a key moment in the history of the Canary Islands, which became a stopover point for journeys to India.

From this moment on, the Canary Islands will serve as a feeding ground for silks, slaves and precious materials.

However, the process of conquering the Canary Islands was slower than might be expected and spread throughout the 15th century: Lanzarote, Fuerteventura, La Gomera, and El Hierro were conquered. These were conquered by European nobles such as Béthencourt or Spaniards such as Diego Herrera at the service of the Castilla monarchies.

It has to be taken into consideration that the history of the Canary Islands after the fifteenth century has been marked by civilizations of high purchasing power. It was necessary to find investors who could make important payments in advance to reach them, due to this the history of the Canary Islands is marked by surnames such as the Welser (occasional lenders of Charles V) or the Benardi (Italian Commercial established in Seville).

“The strategic location of the archipelago played a key role in many events that marked the history of the Canary Islands. The most serious conflict took place at the end of the 15th century between Spaniards and Portuguese, with Spain being the undisputed winner.”

In addition, we must also highlight the strong influence that the history of the Canary Islands had on other civilizations, with special reference to the American continent.

The Canary Islands history from the 16th century onwards

The movement of merchants and the good climate of the island marked the settlement of various population groups of Spanish origin, mainly dedicated to agriculture. However, Portuguese, Genoese or Flemish began to develop parallel sugar plantations, a product that became the most exported product by Canarian farmers.

This mixture of cultures pointed the archipelago as a set of islands of Cosmopolitan and polyvalent character that persists today. In addition, the income generated by these agricultural products made it possible to bring manufactured products to the islands of Gran Canaria or Tenerife and, once there, distribute them among the inhabitants of the island.

The important international economic development had a very positive influence on the history of the Canary Islands. The ports took advantage of their strategic location began to develop numerous businessesaround them that required labor hand, which produced a migratory movement towards the main cities, Las Palmas, and Santa Cruz de Tenerife.

Therefore, the main bourgeois families in the area were the controllers of the export of products such as bananas. At a political level, the influence of the establishment of the Liberal State in the peninsula was observed. The so-called Insular Litigation was established, a place in which the main social groups will compete to attract the favor of the central power in order to achieve political and economic control of the Islands.

Our post about the Canary Islands history ends here. But with it, we wanted to pay a small tribute to our islands.

Would you like to organize a trip to Gran Canaria and live your own history on the island? Take a look around our website and find the best villas in the Canary Islands to spend your stay and enjoy the pleasures of the archipelago.