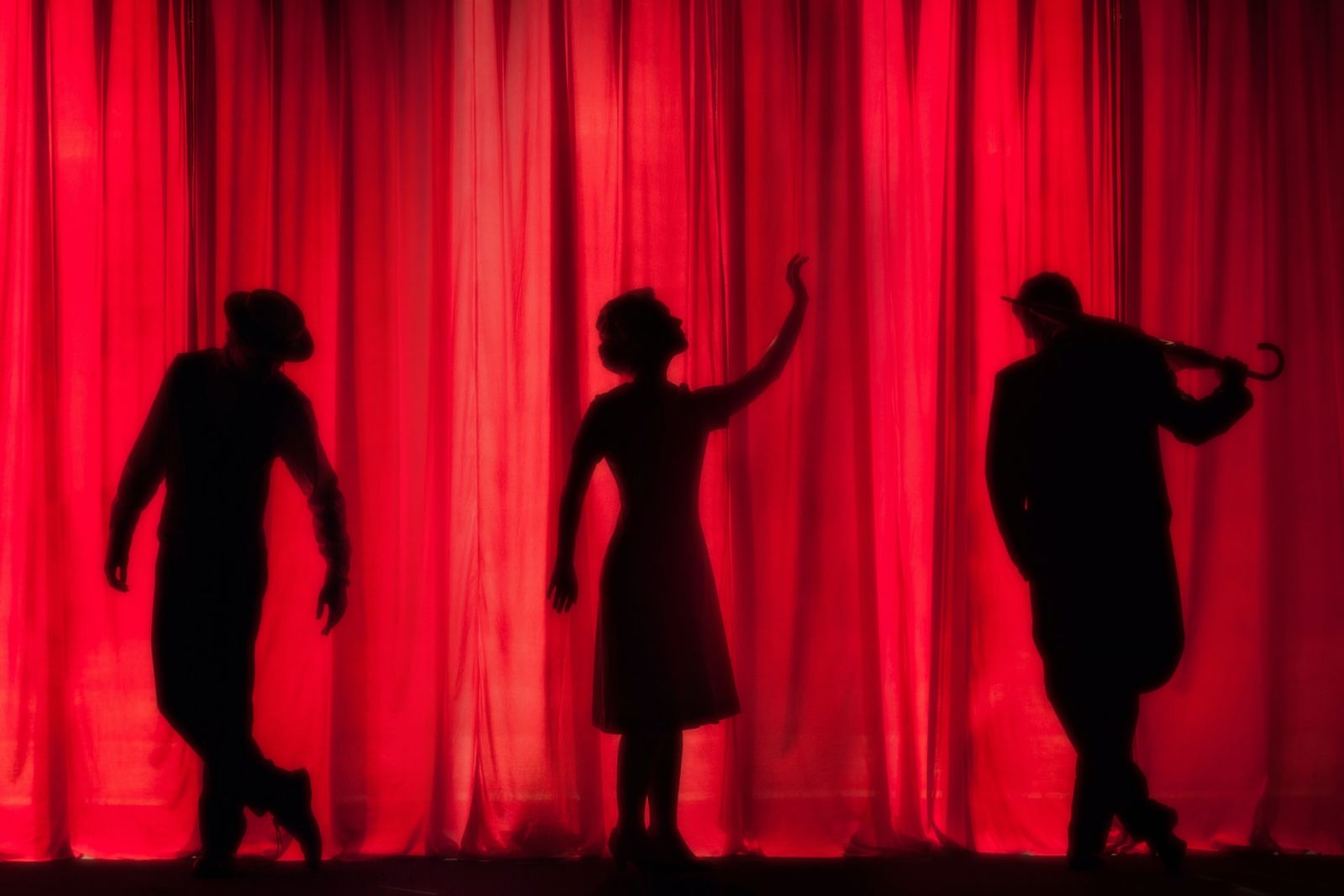 The best theatres on Gran Canaria

There is one thing that all nations have in common: The environment determines the form of the artistic expression. It is therefore not surprising that the best theatres in Gran Canaria have a great wealth and cultural diversity.

Which are the best theatres on Gran Canaria

In Gran Canaria, the theatre has always been a go-between to create connections between people, uniting them at different moments in their lives. This is why we want to present some of the best theatres on the island.

The Auditorium Alfredo Kraus was named in honour of the Canarian tenor Alfredo Kraus, who was known in the whole world and loved by many people thanks to his great contribution to the world of music.

Its 14 conference rooms, which can hold more than 3465 people, make it one of the most important theatres in Gran Canaria. The largest hall is also the most beautiful of the whole building: The Synfony Hall. In it the audience can see the sea in the background.

Inaugurated around 1989, the Victor Jara Theatre is located in the south of the island, more precisely in Vecindario (in the municipality of Santa Lucía de Tirajana). No doubt, one of the theatres in Gran Canaria with the highest projection power.

This building was named in homage to the greatest figure of Chilean protest singing, who was brutally tortured and murdered by the dictatorial regime that overthrew President Salvador Allende in 1973.

It was designed for artistic expression and cultural events. Definitely, a place where social groups can show their artistic work to the population and develop a stable cultural offer.

One of the buildings with the greatest historical background is located in the traditional Triana district (named after its counterpart in Seville), at the mouth of the Guiniguada Gorge.

Today it is the seat of the Alfredo Kraus Opera Festival of Las Palmas de Gran Canaria, thanks to its complete transformation in 2007, which has resulted in a mixture of 19th century romanticism and the advanced stage technologies of the 21st century.

It is important to note that this theatre didn’t always have the name that it has today, it was called Tirso de Molina. This was a little strange, because the dramatist from the Golden Age had nothing to do with the island.

Later, after the establishment of the incomparable Benito Pérez Galdós on the Spanish literary scene (in fact, he is considered the country's most important novelist, with the exception of Miguel de Cervantes), there was no choice but to pay a well-deserved tribute to the building with his name.

Another theatre in Gran Canaria that should not be missed is the Juan Ramón Jiménez Municipal Theatre, named in honour of the town twinning of the municipality of Telde with the city of Moguer in Huelva, home of the brilliant poet who received the Nobel Prize for Literature in 1956 and who was named for his complete works, among which the lyrical prose work Platero y yo stands out.

The second most populous city on the island of Gran Canaria should not be omitted from this list, since Telde has a first order multidisciplinary centre where theatre, cinema, exhibitions of paintings and books, traditional, modern and classical dance all play an important role and continue to do so.

The Cuyás Theatre is undoubtedly one of the references of Gran Canaria's theatre scene. Its complete technical equipment, its enormous capacity and the great quality of its proposals make it one of the most important cultural points of the Canary Islands.

The most outstanding titles on the billboard as well as shows from many areas of the scenic arts are exhibited in this venue in the capital. A must for all theatre lovers.

Every year the great figures of the Spanish stage pass through its doors, as do the most important productions. Shows are also produced in its facilities in collaboration with other venues in the country.

The theatres on Gran Canaria - culture for everyone’s taste

To sum up, the theatres in Gran Canaria are a perfect alternative to get to know another side of Canarian culture. Don't hesitate and get to know these emblematic buildings.