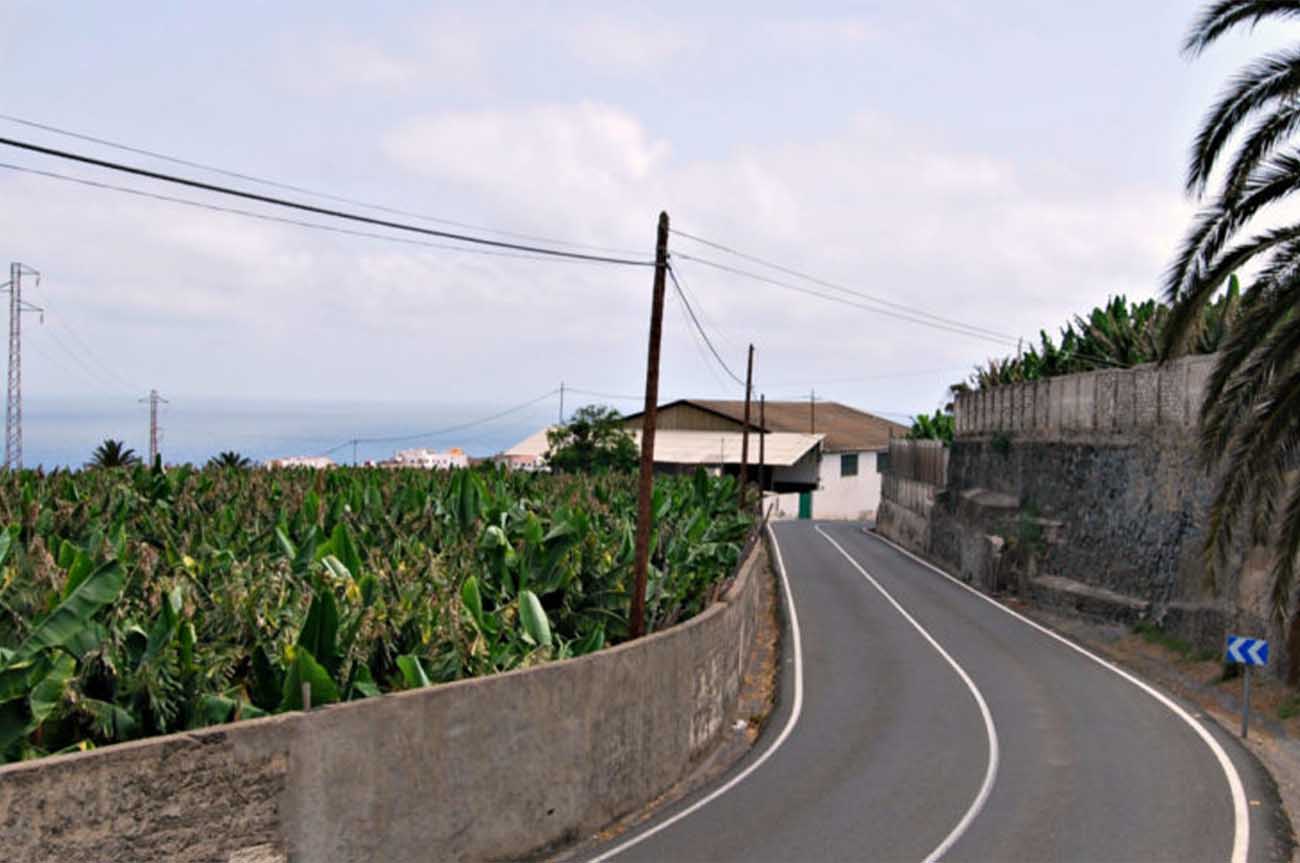 Want to see Gran Canaria from a different perspective? How about from a vantage point atop a bicycle seat? Whether you plan to explore town or country on your holidays, the island's cyclist-friendly.

If you're based north, south, east, or west on Gran Canaria, or even in the centre of the island, there are plenty of routes to cycle. Some are more suited for mountain bikes; others for racing bicycles. So, which direction will you take first? Here are our top 10 cycling routes on Gran Canaria.

Connecting the municipal capital of Arucas with its major coastal area of Bañadores, the GC-330 is one of two things. It's either a testing climb for your average cyclist if travelling from Bañadores. If your starting point is Arucas itself, it's the closest you'll come to flying without leaving the ground.

We're not ones to encourage drinking and riding, so it's probably best if you visit Arucas' Arehucas rum factory only if you're coming to the end of your ride rather than before actually starting it. However, feel free to stop off at the Jardín de la Marquesa whether you're travelling up or down. This botanic garden offers 5,000 square metres of beautifully-cultivated flora and fauna including peacocks.

A great way of navigating capital Las Palmas de Gran Canaria is along its Maritime Avenue. Running from the city's southern tip, Playa de la Laja, to the metropolis' most northerly shopping centre, Centro Comercial El Muelle, it's been modernized to appeal for those who like to move using two wheels as much as those travelling on two feet. The cycle path takes you through erstwhile fishing village San Cristóbal as well as alongside Las Palmas de Gran Canaria's second beach, Alcaravaneras.

This ravine links the municipalities of Las Palmas de Gran Canaria and Santa Brígida. You follow the PR-GC-02 for the bulk of the 18.5km ride, as in 16km. Whether you choose to start your journey from the capital or Santa Brígida's Hotel Villa del Monte is up to you, although if you're feeling particularly energetic; you could always do a round trip.

If starting from Las Palmas de Gran Canaria, head for the inner-city barrio of San Nicólas whose flats soon give way to farms. These include banana plantations which used to extend into the more central Arenales. Upon entering the Santa Brígida municipality, you'll come across some picnic tables which is a great way to break up the journey; especially if you're cycling as a family.

Just 17km separates Gran Canaria's most exclusive resort, Meloneras, and the rather more rural Ayagaures. In the former, you can't move for five-star hotels whilst in the latter, fincas are far thicker on the ground. It's a journey that feels like travelling back in time.

On the relatively managable ascent, you'll see where the other half live, in the likes of Montaña la Data and Monte Léon. You'll be more inclined to stop off at Palmitos Park, a family theme park which specializes in showcasing the island's bird life. Once in Ayagaures, there's a picturesque church, beautiful dam, and stunning valley to discover.

If double hairpins are your thing, head out on the GC-60 from Playa del Inglés. You'll pass the pretty village of Fataga located in the so-called Valley of the Thousand Palms, where you're just as likely to see bikers resting at its bars and restaurants as cyclists. Before ending up at the capital of Gran Canaria's most touristy San Bartolomé de Tirajana, which locals prefer to call by its aboriginal name of Tunte, around 90 minutes later.

From such great heights, as in the loftiest peak on Gran Canaria, you'll reach the charming village of Teror around 30km and four hours later. If you've got your camera with you, allow a little bit more time. As your route will see you pass viewpoints including the Mirador de Becerra and the Mirador Balcón de Zamora.

Only experienced cyclists should attempt a ride that's nicknamed The Valley of the Tears. You'll either be crying tears of pain tackling the near-vertical route or tears of happiness at reaching El Toscon which marks the beginning of the end of this ride. Start from the stunning Presa del Parralillo and prepare to go up in the world, literally rather than figuratively.

If you want a ride that's suitable for beginners, it's always best to start high and head low. Although this route which takes you through the beautiful Barranco de Guayadeque has its ups as well as its downs. Break up a journey with a pit stop at the Tagoror cave restaurant before a final refuel in the unspoilt main square of whitewashed Agüimes.

Depending on how many breaks you make and for how long, this trip, which is impossible to replicate on four or more wheels, can take anywhere between three and four hours. You'll pass cave houses first occupied by the canarii, the Berber-descending inhabitants of the island before the Spanish Conquest of the late 15th century. If you want to learn more about these aboriginal ancestors, be sure to stop off at the ethnographical museum, the Centro de Interpretaciónde Guayadeque.

The tail of the dragon can be found on the stretch of the GC-200 which extends from Agaete to La Aldea de San Nicolás. Featuring switchbacks galore, your heart will head mouthward as you contemplate the drops to the rugged coastline below. What this route lacks in width, it makes up for in height with sections reaching over 1,000 metres above sea level.

The ocean breeze will cool you on the first section of this ride, from Maspalomas to the Puerto de Mogán, which has rough to counterbalance the smooth. Then as you head inland, the temperatures start to reach 40 degrees centigrade. So pack plenty of water to cope with the increasingly uphill task you're putting your body through.
Did you like this article? Share it!
PreviousNext