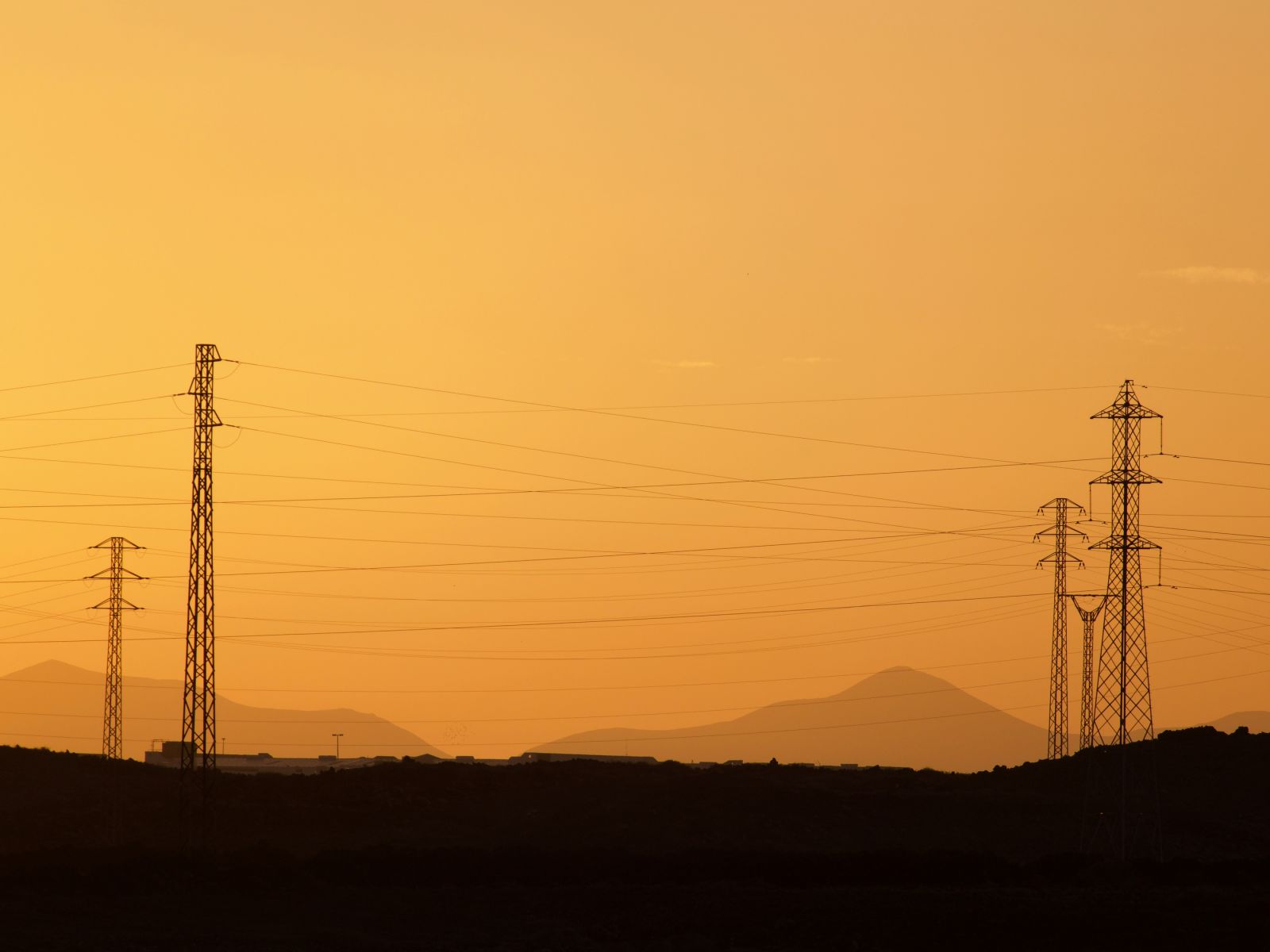 Calima in the Canary Islands: Definition, Causes and Consequences

Calima is an atmospheric phenomenon that occurs on several occasions each year. But what even is Calima? Why does it occur? What are its effects? How long does it last? Where does it come from? Which Canary Islands does it affect most? What should we do? Let's answer these questions!

According to Weather online, the definition of the term calima is as follows:

The Calima is a hot, oppressing dust and sand-laden, southerly to southeasterly, sometimes easterly wind in the Canary Islands region. It is particulary prevalent in winter.

As a general rule, this “haze” isn’t dangerous, but it can sometimes carry harmful particles originating from factories, nuclear power stations or refineries, among others.

Why does calima occur in the Canary Islands?

The origin of calima isn’t the archipelago itself. It comes from nearby deserts when the following climatological aspects are present:

Although it comes and goes quite unexpected, it’s more likely in winter.

Origin of the calima that arrives in the Canary Islands

In the case of the Canary Islands, calima comes from the neighbouring African continent. Specifically, its origin is fundamentally the largest hot desert on the planet: the Sahara.

Which islands are affected by calima

By proximity, the calima has more impact and presence in the easternmost islands such as Lanzarote, La Graciosa, Fuerteventura and Gran Canaria.

However, the episodes commonly extend to the whole archipelago due to the trade winds, so Tenerife, La Palma, La Gomera and El Hierro aren’t safe either.

How long lasts an episode of calima?

Generally, calima in the Canary Islands lasts between 3 and 5 days. The intensity is greater in the first few days, until the atmosphere slowly clears and its effects subside.

The main effect of calima is the worsening of air quality, which causes a kind of dusty fog that makes it difficult to see at long distances. Depending on its intensity, there can be more or less blurriness. Furthermore, calima leaves streets, cars and houses full of dirt and sand.

It can also affect people's health, causing symptoms such as coughing, respiratory problems, nasal congestion, eye irritation, etc. The best way to bear it is, as recommended by the health authorities, as follows:

However, not everything is bad in the Canary Islands. Something positive about calima are the majestic sunsets with the sky drowned of reddish and orange colours. 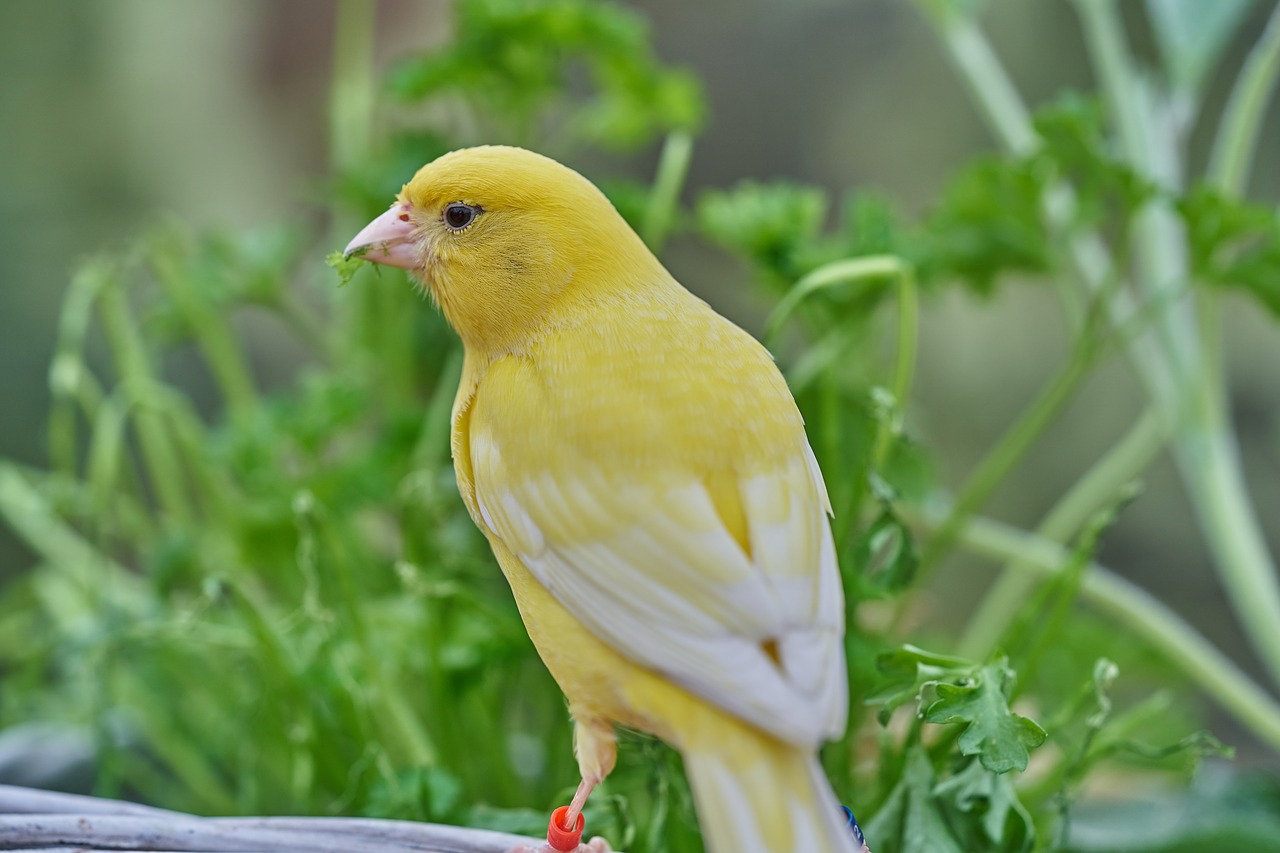 Did you know that each island has its own symbols? 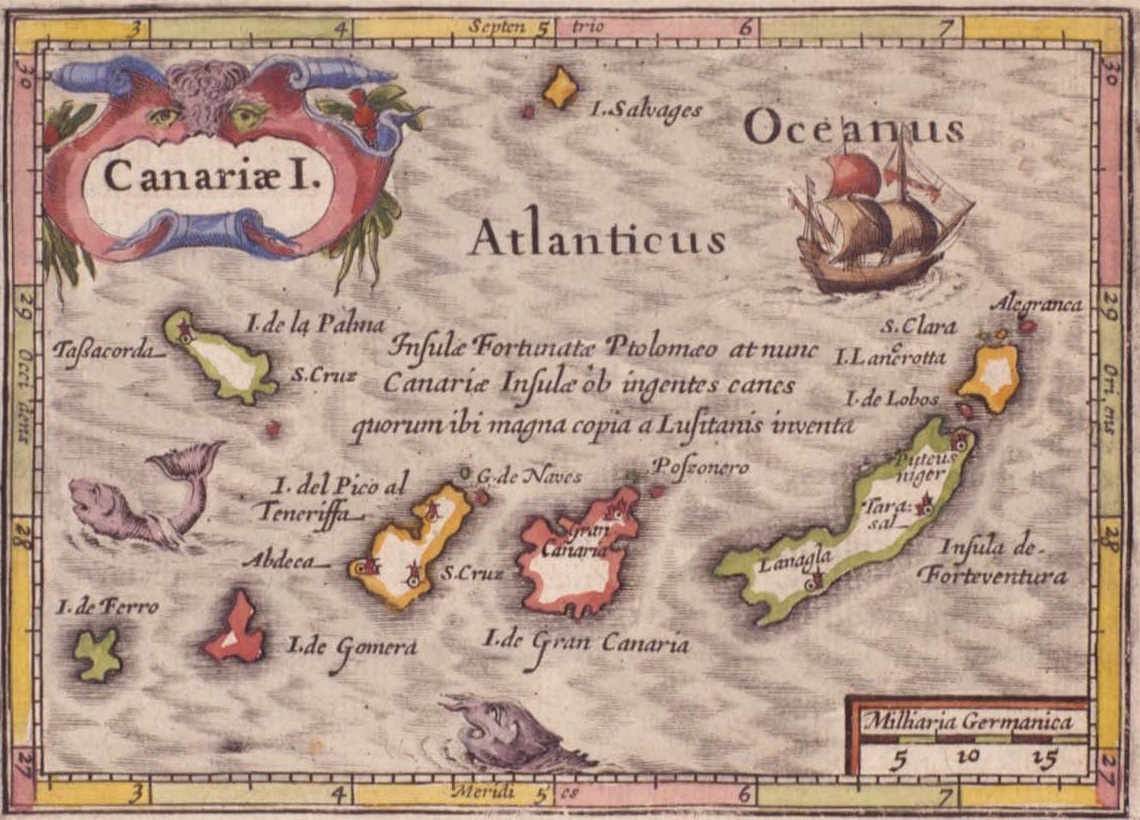 The Canaries has always been a place of legend, myth and mystery! 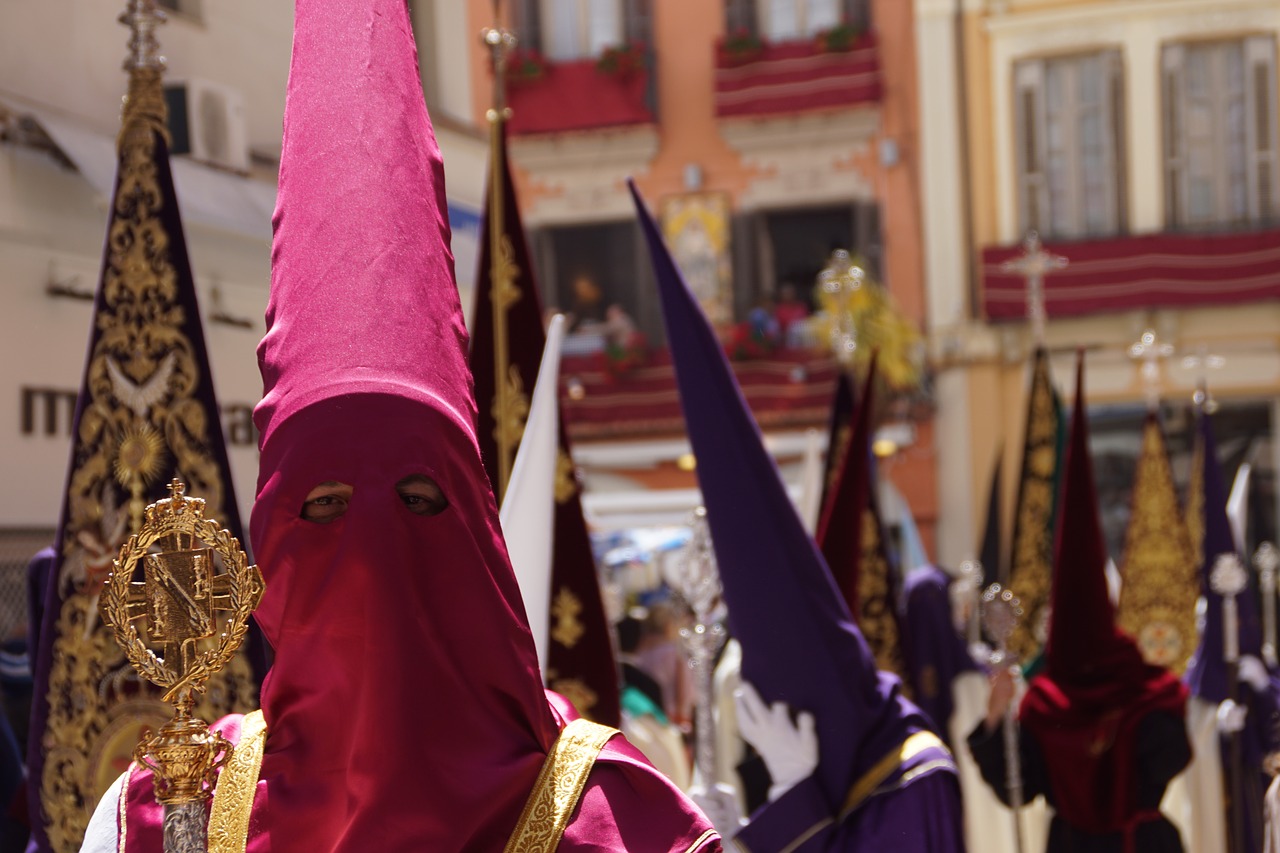 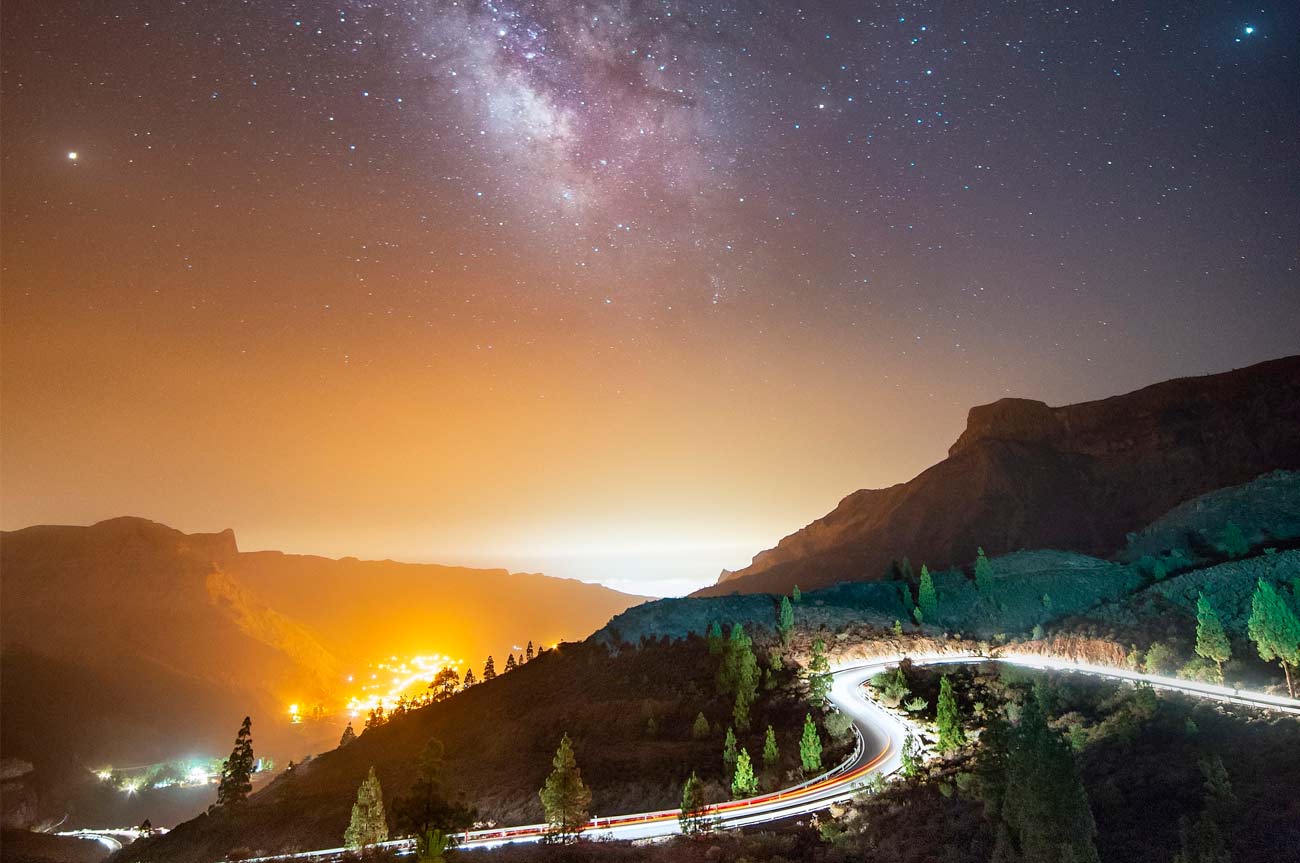 If you love party, fun and the nightlife, then come to know one of the best options in Europe to have an unforgettable nightlife: Gran Canaria