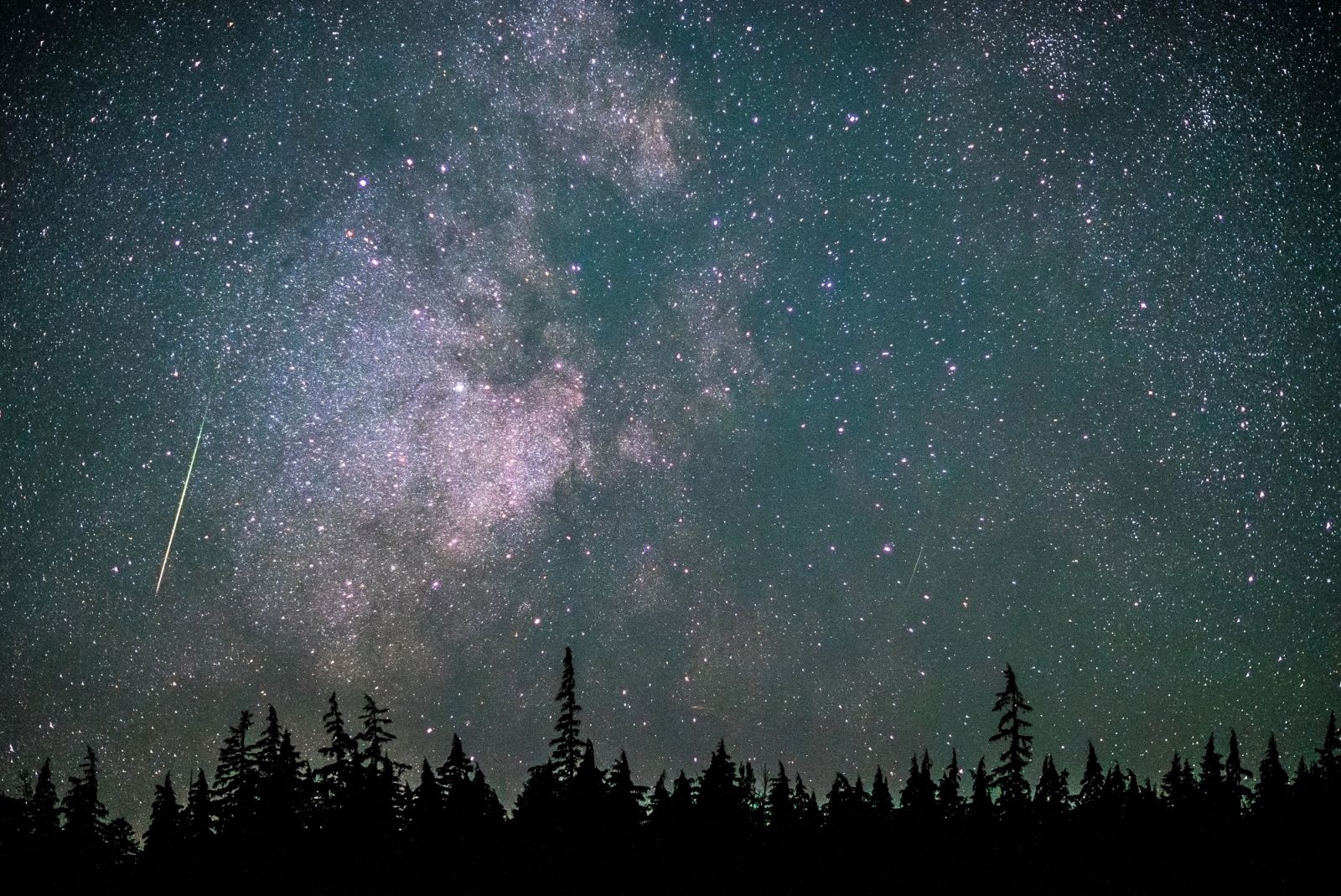 The Perseids, also known as Las Lágrimas de San Lorenzo (the tears of San Lorenzo), are an annual meteor shower during the months of July and August. And in Gran Canaria you can see this luminous phenomenon in all its splendour.

This island is a Starlight Tourist Destination, a recognition that is only given to areas where you can observe the sky in its purest state, without the light pollution generated by cities and passing planes.

Because of that, Gran Canaria has great potential for implementing astro-tourism, a new and sustainable form of tourism, as well as being the perfect setting for astronomy.

You can see the Perseids from 14 July to 24 August, although you can also see meteors that have been left behind until the 1st of September.

The most intense days will be from 9 to 13 August, where there will be the most shooting stars illuminating the sky. Furthermore, the big night will be from 12 to 13 August with more than 150 stars in one hour.

Remember that the brightness of the moon can make it difficult to see the night sky. So on days when there’s a full moon, you might miss many shooting stars.

You should observe the sky on days when the moon shines less brightly. When the sky is darkest, you’ll be able to see the Lágrimas de San Lorenzo more easily.

Even though it’s not difficult to find them, it’s easier if you know how to locate the constellation of Perseus. Then, just look in that direction with a specialized app. The Perseids tend to be more frequent as the night progresses and especially in the hours before dawn. 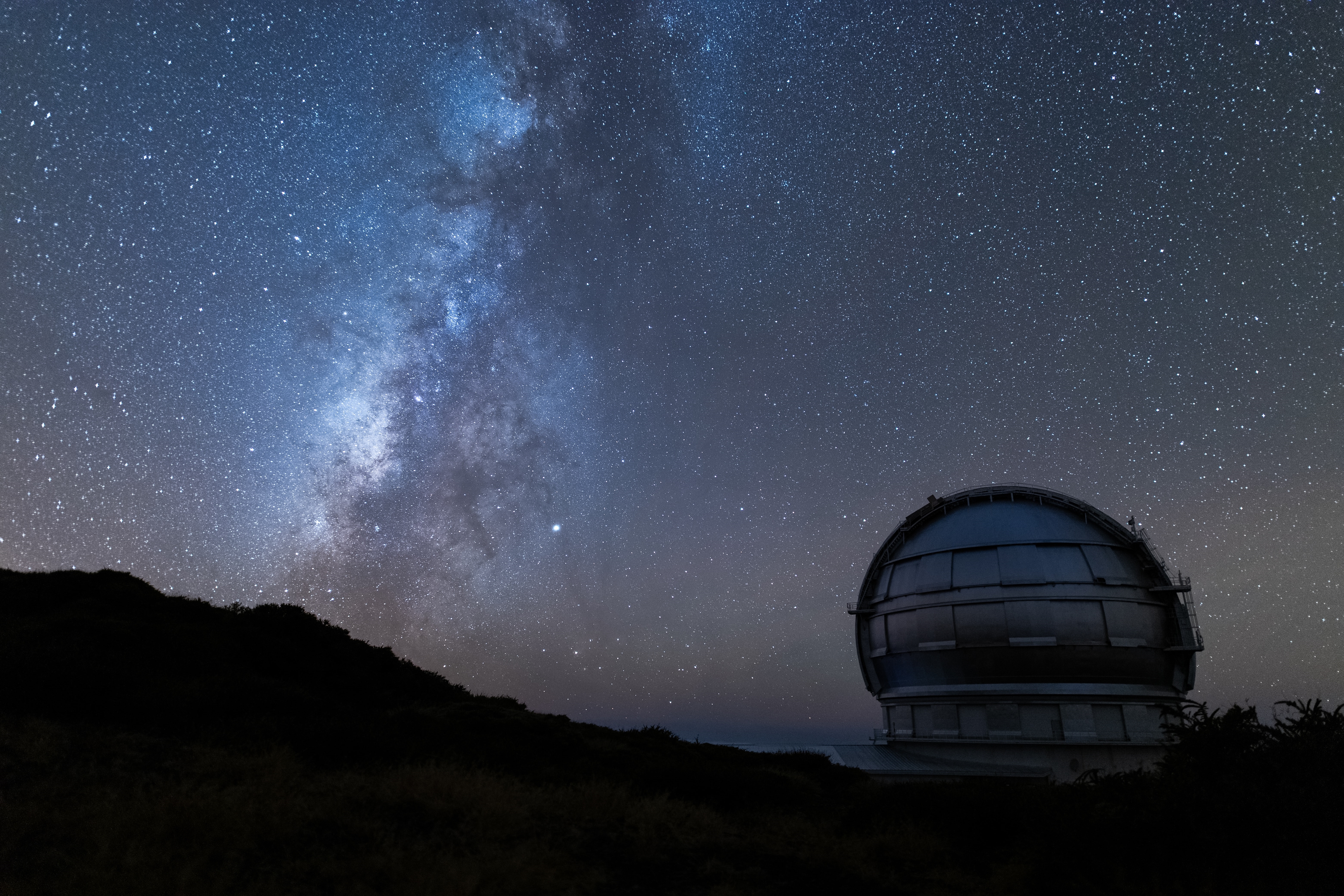 Photo by David Monje on Unsplash

Due to tradition, observation or because it’s close and accessible, people usually observe the stars from the district of San Lorenzo in Las Palmas de Gran Canaria.

The Perseids are also known as the Lágrimas de San Lorenzo because they reach their peak on the feast day of the saint of the same name, usually bringing stargazers to this area of the island, which dresses up for the occasion.

However, experts recommend areas of the island further away from the urban lights, such as Artenara, Tejeda, Temisas, Roque Saucillo, Tasartico... In fact, the summits of Gran Canaria are a perfect window to the night sky.

How to see the Perseids in Gran Canaria

The good summer weather on the island and the high probability of enjoying clear skies make this meteor shower very famous and followed not only by astronomy lovers, but by anyone who likes to spend a pleasant night outdoors. For a unique experience, we recommend the following:

In addition, it’s important to follow the following advice:

As every summer, the Earth passes through the trail of dust and rocks left behind by the Swift-Tuttle comet, which causes the famous shower of shooting stars known as the Perseids or the Lágrimas de San Lorenzo. Are you going to miss this spectacular night sky in summer? 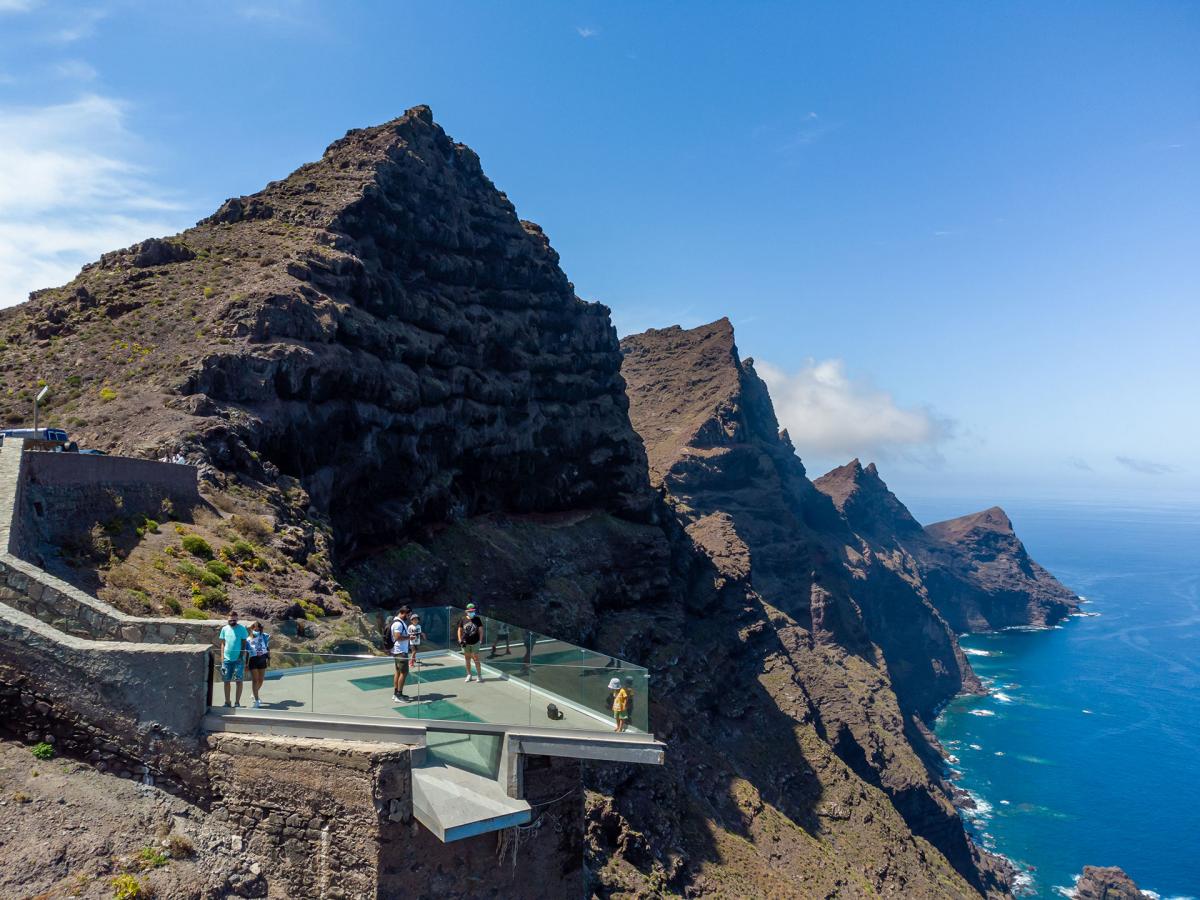 How to get to this spectacular viewpoint. 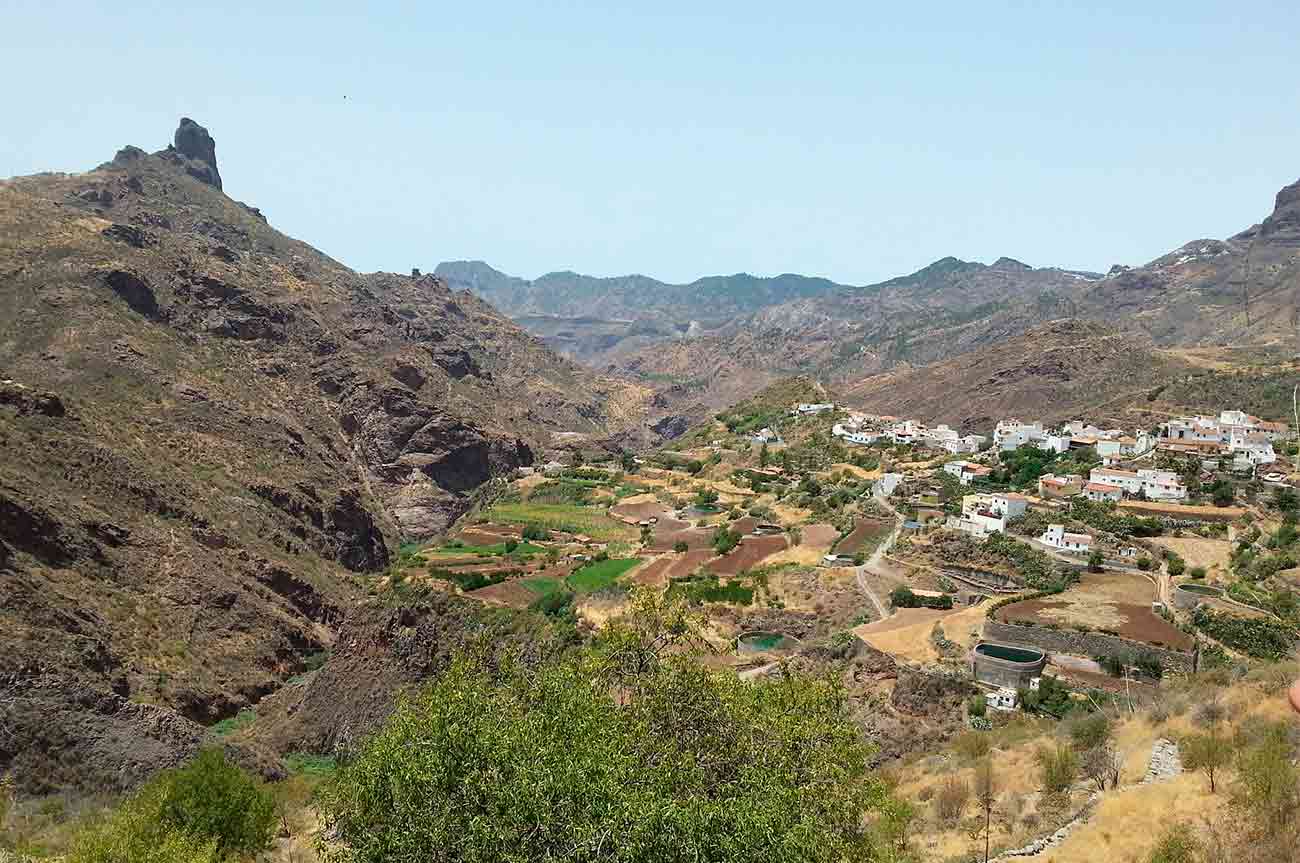