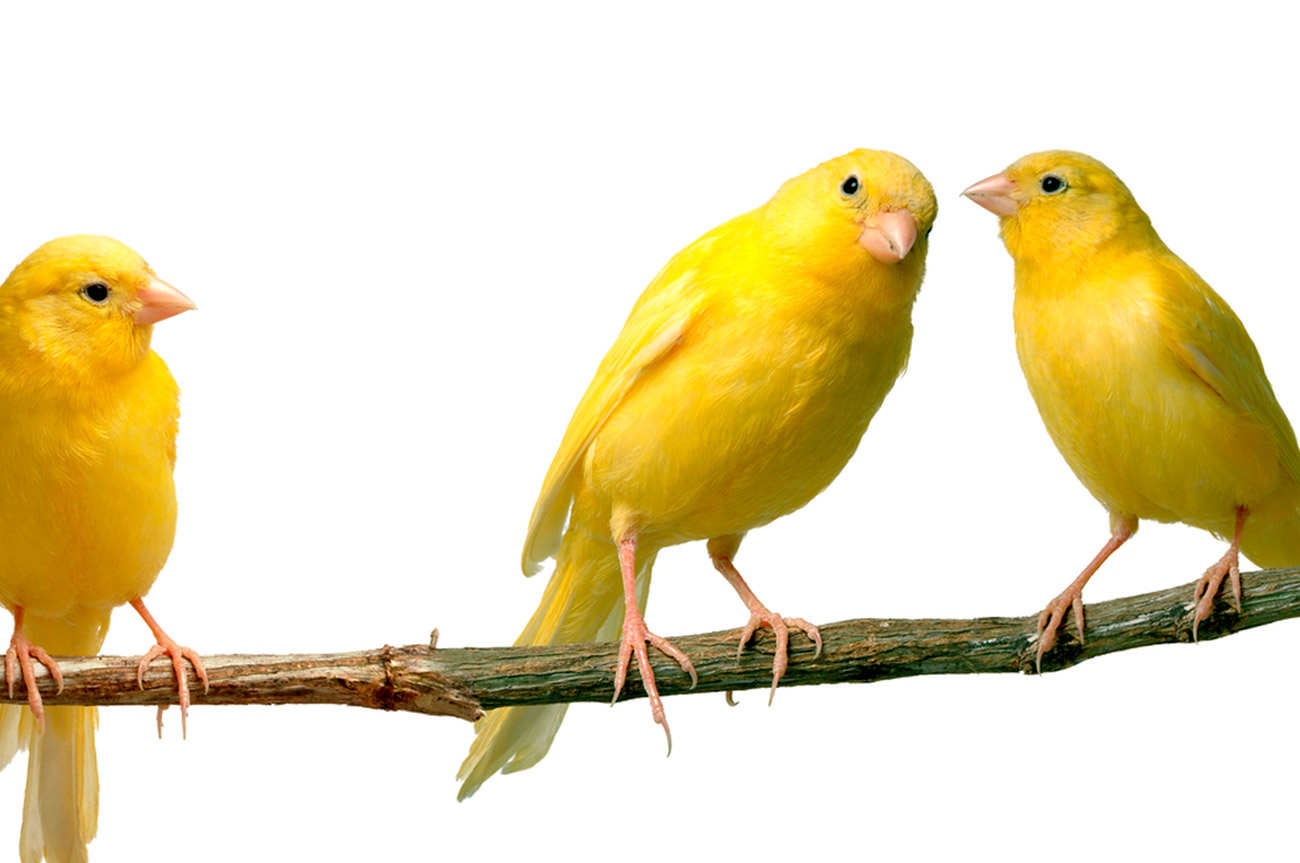 The most characteristic animals of Gran Canaria

The flora and fauna of Gran Canaria is one of the most diverse and interesting in the world. In this article, we’ll focus on the beautiful animals that live on this paradisiacal island, in some cases for centuries.

What is an endemic fauna?

For example: there may be a Tasmanian devil in Badajoz, but it’s native to the Australian island that gives it its name.

Get to know the  endemic animals that live on Gran Canaria!

These vertebrates with mammary glands have inhabited the island in some cases since before the arrival of the Spanish. They come in all sizes, from heavy pigs to tiny rodents. Here are some of the best known:

The Presa Canario, also known as the Dogo Canario, is a large dog that physically resembles the Boxer or Dogo Argentino. There’s evidence that this breed has been part of the fauna of Gran Canaria since the 16th century. They’re also native to Tenerife.

This animal, which was used in combat for centuries, is now used in livestock breeding and to guard farms. And despite its violent origins, it’s very loyal and has a good relationship with children.

Hover, it’s not the only Canarian dog. There’s the Pastor Garafico, native to La Palma, or other species such as the Podenco Canario, the Bardino or the Ratonero Palmero.

This mouse inhabits the agricultural areas in the north of Gran Canaria. It’s found in humid areas and at medium altitudes between 400 and 800 metres. Like most shrews, they usually don’t live longer than 2 years.

The Osorio shrew, traditionally also known by other names such as "proboscis mouse" (ratón hocicudo), is causing heated controversy among experts. Some claim that it’s an endemic species to the island, while others say that it’s a subspecies of the grey shrew that arrived in Gran Canaria with the first human inhabitants.

This animal with long black hair and a short, small head has lived on the island for centuries. In fact, until the middle of the 20th century, the islanders knew no other breed of pig.

With the arrival and popularity of the domestic pig, the black pig became endangered as a species. The black pig takes twice as long to reach proper slaughter weight as the pink pig, and for purely productivity reasons, farmers opted for the latter.

For this reason, they were gradually replaced until one of the largest representatives of Gran Canaria's fauna had practically disappeared.

In recent years, however, their numbers have increased and gourmets are increasingly appreciating their tasty meat and sausages. Institutional efforts to conserve the species have been fundamental to this change.

There are 7 species of bats in the Canary Islands, but the long-eared bat is the only endemic species. It can be found on all the islands, but it’s more typical of Tenerife. In the fauna of Gran Canaria, the mountain bat (murciélago montañero) is the most common species.

As you may have guessed from their name, long-eared bats are characterized by their 40 mm large ears. An admirable size, considering that this animal measures 46 mm at most.

Reptiles of the fauna of Gran Canaria

They aren’t very common, but there are several very interesting native species on Gran Canaria.

This lizard, typical of Gran Canaria's habitat, can be found in the north and south of the island, both in the mountains and on the various beaches along the coast. However, it’s more common in agricultural areas.

The skink is characterized by its flattened body and the clear difference between its body and head. It comes in different colours, and they’re quite numerous on the island.

If you pick up a stone, you may come across a skink.

This is one of the most famous animals of the fauna of Gran Canaria. This lizard, the largest in the archipelago, can grow up to 80 centimetres long. Its appearance is robust, and its orange throat contrasts with the different colours it can have on the rest of its body.

They live for more than 10 years and feed on vegetables and small insects. Owls, wild cats and crows are the main enemies of this species, which is endemic to Gran Canaria.

Birds of the fauna of Gran Canaria

Get to know interesting species of birds on the Canary Islands:

This bird is naturally found mainly in the forests of Gran Canaria. There’s also a subspecies that’s only found on Tenerife.

It’s colloquially known as the "ground woodpecker" (pájaro carpintero terrestre) because it can pierce tree trunks with its strong beak. They’re usually red, black and white.

This is one of the most popular canaries. It can be found on all the islands. It usually grows no larger than 10 centimetres and is distinguished by its green back and beautiful rounded wings. Likewise, it’s found both at sea level and in the mountains.

This bird survives natural disasters like no other. It’s about 16 centimetres long and has a different colour depending on its sex. The male is blue and the female usually green. They are found in the pine forests of the Canary Islands and at altitudes of over 1,000 metres.

The star of Gran Canaria's fauna! This small animal is the source of the traditional Spanish "Pío, Pío!" chant sung by fans of the Las Palmas football team, among others. They’re also found in the Azores and Madeira, but the largest community lives in Gran Canaria.

There are wild and domestic birds. The former have brown and yellow colours, the native ones are found in a variety of colours. Their natural habitat is parks and gardens, and their song is similar to that of the goldfinch.

Would you have expected there to be so many species in Gran Canaria? Well, there are many more. There are also beautiful bony fish, turtles and a variety of cetaceans such as sperm whales, whales and dolphins. In fact, dolphin watching excursions are often offered.

Would you like to experience the wildlife of Gran Canaria and visit some of the most beautiful beaches and landscapes in the world? At VillaGranCanaria we make it easy for you. We rent bungalows, villas, country houses and many more in unique places like Meloneras, Maspalomas or El Salobre, among many other areas of the island. We’re waiting for you!