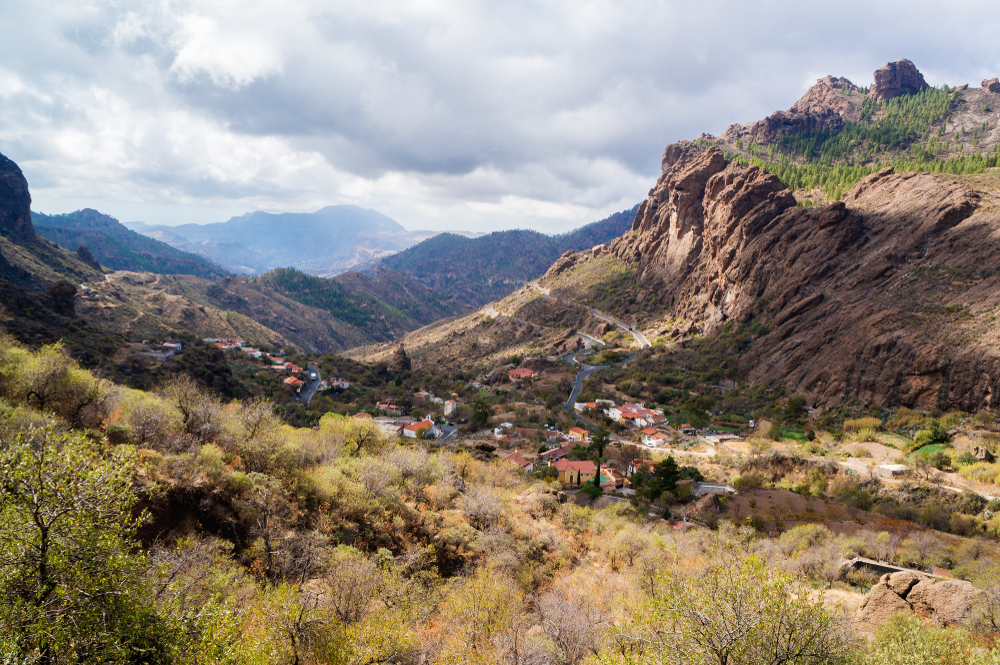 Ayacata: Hiking and climbing in the peaks of Gran Canaria

The small village of Ayacata is part of the municipality of San Bartolomé de Tirajana and is situated in one of the most spectacular landscapes of central Gran Canaria. It’s located at more than 1,300 metres above sea level and has less than 40 inhabitants.

Situated at the base of the south face of the basaltic formation of the natural symbol of Gran Canaria, Roque Nublo, it offers spectacular views of the island's peaks and cliffs. Ayacata is one of the best places to practice classic climbing and has numerous walls with more than 100 routes suitable for climbing different pitches.

It consists of the small village below the cliff and the ravine. Ayacata, located between the ancient phonolitic lava flows of the Roque Nublo eruption, bears witness to the most important volcanic eruption in the history of Gran Canaria, which occurred more than three million years ago.

Discover the varied volcanic landscapes of the island and enjoy the views from the peaks of Gran Canaria, such as the longest ravine on the island, Arguineguín, or the largest dam on the island, Soria.

The name "Aquerata", which appears in the famous "Acta de Zumeta" around 1400, probably refers to Ayacata. But it’s certain that the name, with some other variants such as "Aycata", begins to appear with some frequency in the documents of the Repartimientos of Gran Canaria from 1543 onwards. On the other hand, "aya-" may be a prefix of other Guanche names, meaning "depression", while "aga-" means "elevation". However, the origin of 'Ayacata' cannot be determined exactly.

Climbing on the island's peaks

Ayacata has routes of varying degrees of difficulty. If you’re looking for an adventure, here you’ll find some of the most challenging routes on Gran Canaria. For those who want to climb Roque Nublo, there are also several routes of all levels of difficulty.

The walls of La Librería and El Frontón

Near Ayacata you’ll find the El Frontón wall which, together with La Librería, is one of the most popular and frequented walls. Both are crossed by numerous routes, some of which are very emblematic and reach a height of 150 metres. Other well-known and higher walls are the cliff of El Laurel and the wall of El Pino, which reach 200 metres.

If you like hiking, this 10-kilometre route may be of interest to you.

If you’re looking for accommodation in Gran Canaria where to spend the night or your holiday stay on the island, in VillaGranCanaria we have a wide catalogue of properties for all tastes, from villas, bungalows, apartments to charming country houses in the middle of nature. Choose the type of accommodation that best suits your needs, such as with private pool, in nature, near the beach... Enjoy all the exclusivity and experience that Gran Canaria has to offer. 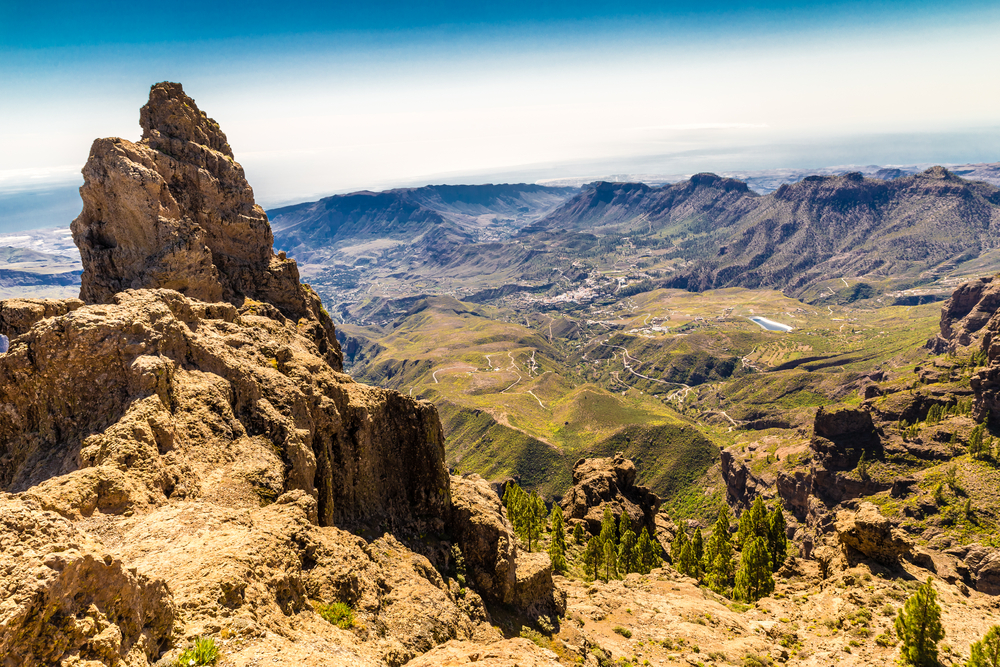 Roque Bentayga is the small brother of Roque Nublo. Discover all around it! 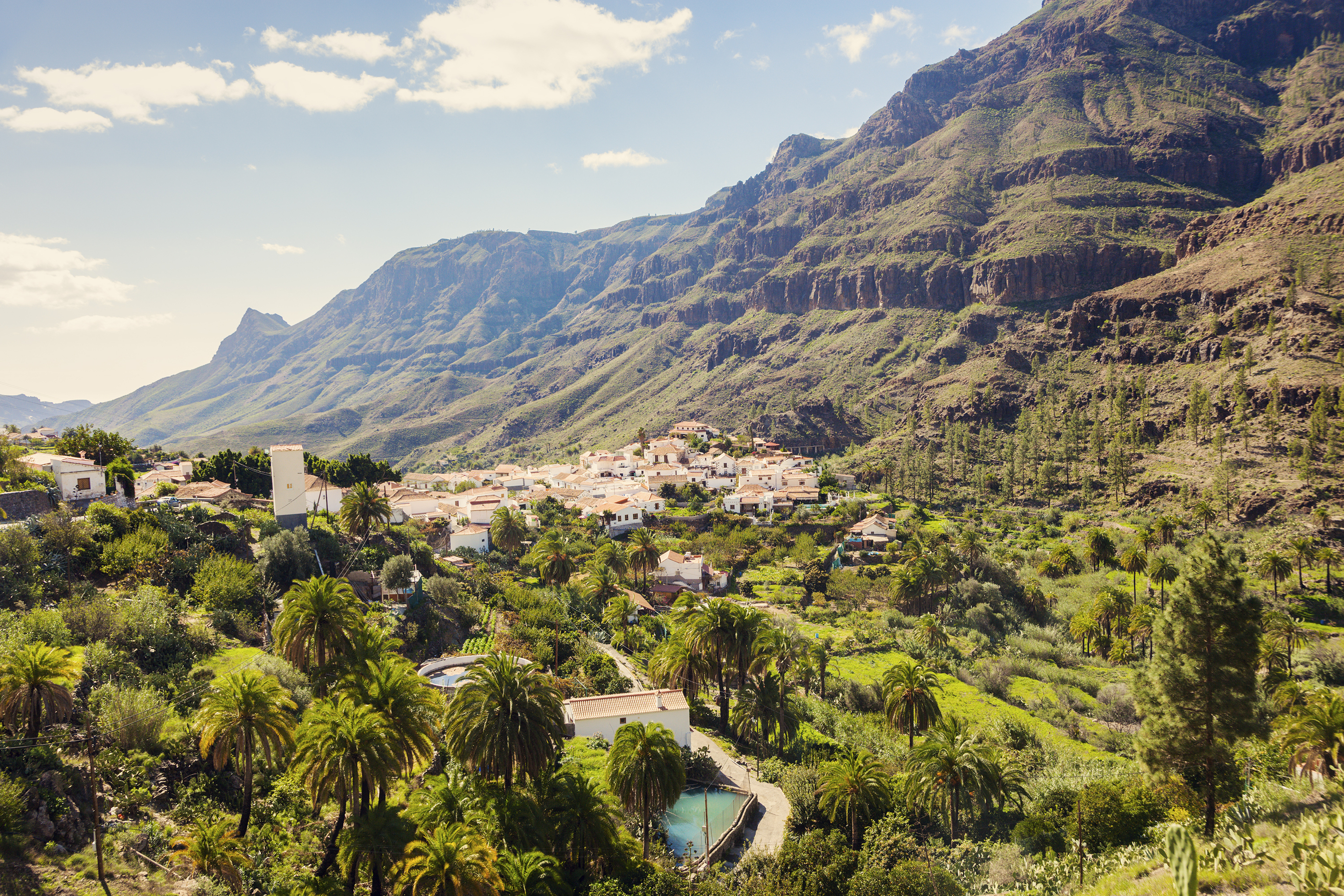 Barranco de Fataga: the Valley of a Thousand Palm Trees 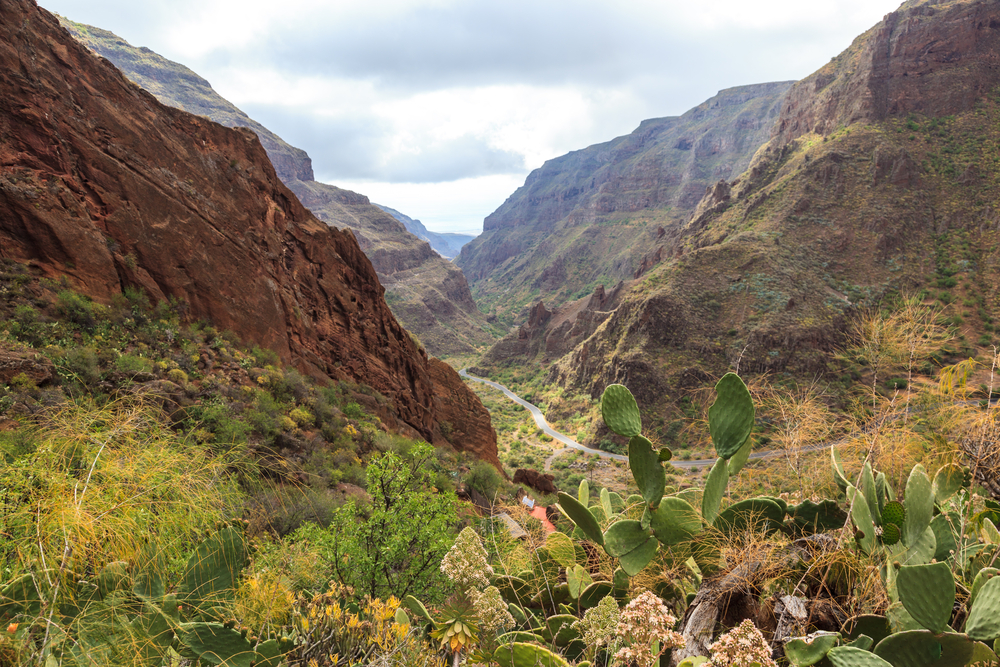 Barranco de Guayadeque, where hiking and eating in caves is possible

Discover one of the most spectacular ravines on the island. 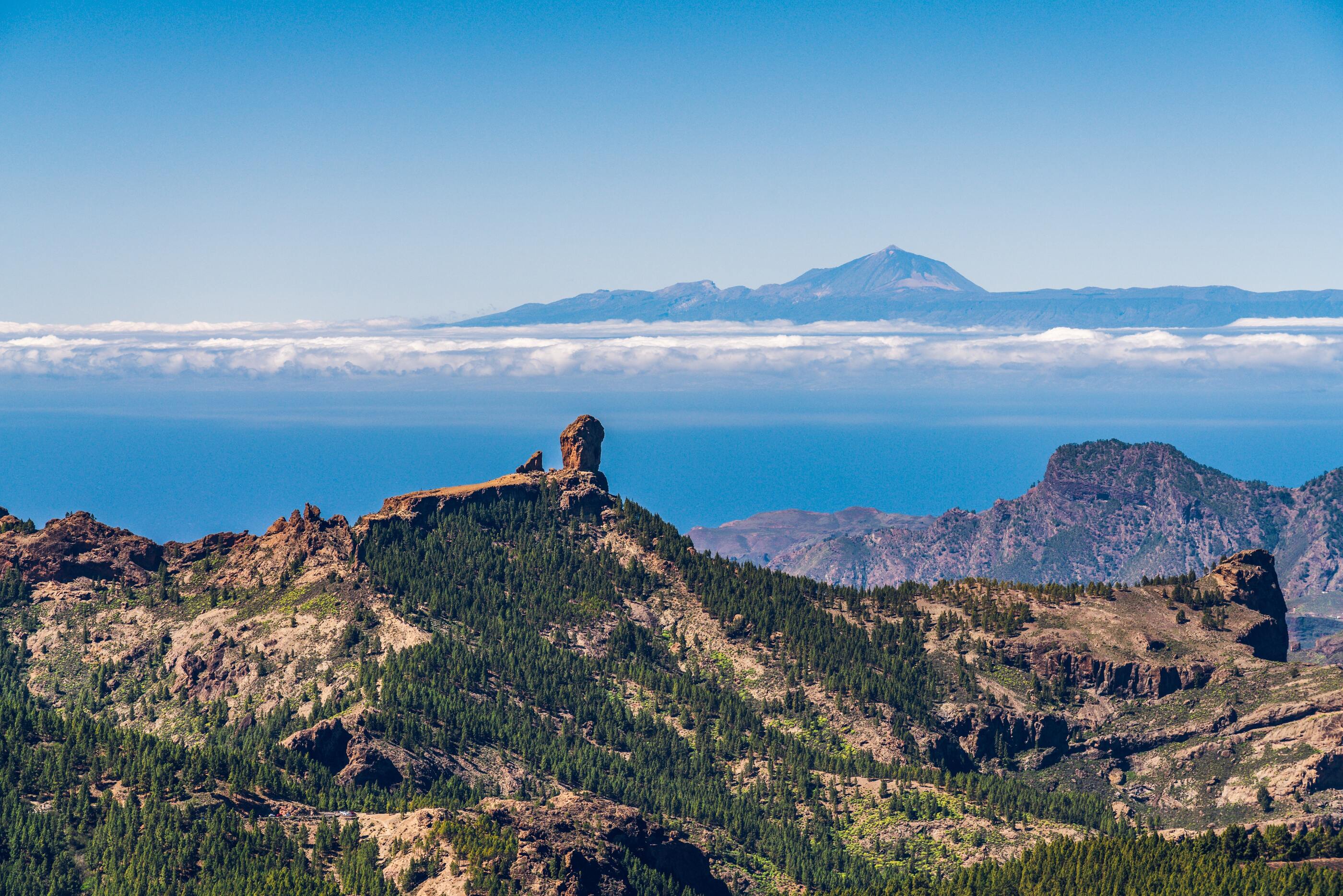 How to get to Roque Nublo, what to see and more

Discover Roque Nublo, one of the most important landmarks of the Canary Islands.