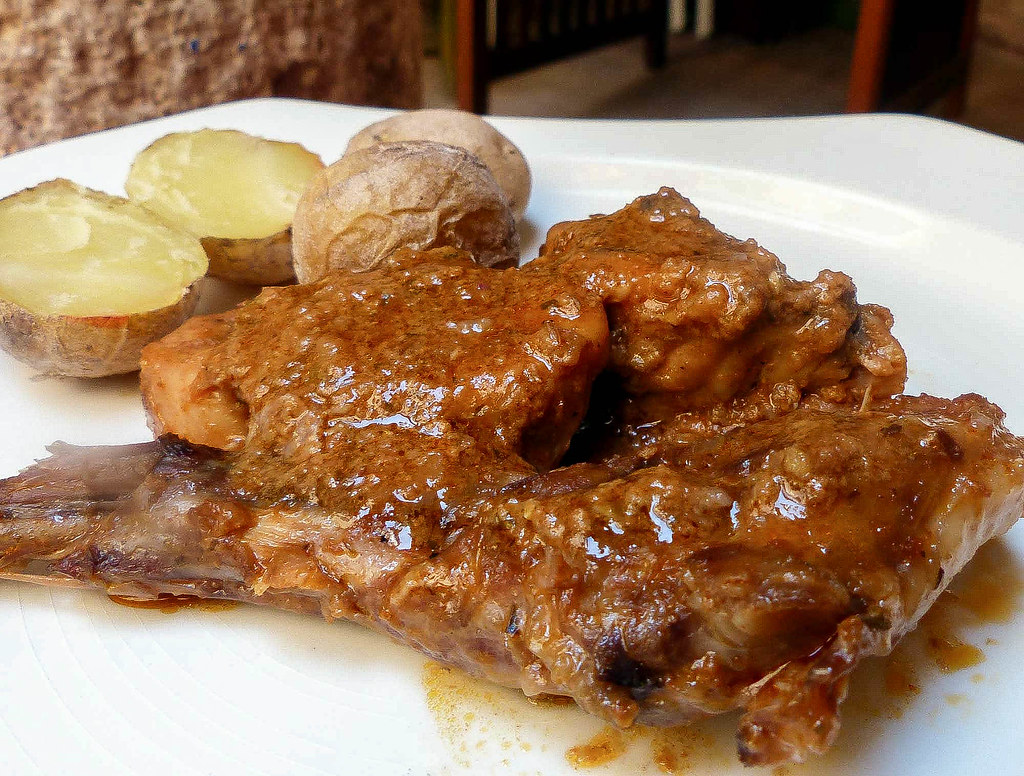 The gastronomy of the Canary Islands is one of the best in the country. It has a wide variety of very special dishes, such as "sancocho canario" or "ropa vieja", which are the best known and most demanded by those who visit the island. However, there’s one traditional dish that has been cooked since ancient times: goat's meat.

On the Canary Islands, the goat is one of the main species that live on the archipelago. We can find a large goat population on all the islands, especially Fuerteventura. The first Castilian conquerors were already aware of this fact and began to incorporate this type of meat into their diet, discovering how tasty it is.

Goat meat is low in fat and high in protein, making it an excellent product to incorporate into any diet on a regular basis.

In today's post, we want you to learn more about how to prepare goat meat. We’re going to show you the different ways in which the meat is prepared in the Canary Islands, the ingredients and the cooking times to enjoy one of the most emblematic dishes of the archipelago.

How do you make traditional goat's meat?

Goat meat is a special food, different from other types of meat such as beef or pork. It has a production process that begins right at the moment of slaughter and the way the meat is cleaned will have a considerable influence on its final flavour.

Similarly, goat meat can be prepared in many ways. Some people prefer it fried without much elaboration, others prefer it in sauce with a few boiled potatoes as a garnish or, which is not very common on the islands, a goat meat soup.

Here are some of the most popular and traditional goat meat recipes for tasty meat with personality, which are very easy to prepare and don't take much time.

This is perhaps the most typical and traditional way of preparing goat meat. It’s a dish that you’ll hardly find in hotel establishments, being more common to see in places such as guachinches (a special establishment in Tenerife for eating local food) or homes.

Before starting with the preparation itself, it’s important to bear in mind that the meat must first be cooked on the fire for about 30 minutes. In this way, the strong original flavour is mitigated, and it’s suitable for the most exquisite palates.

Next, a mixture of aromatic herbs is added to give it flavour. The next step is to add the vegetables, such as onion, pepper, courgette, carrot or leek together with a few potatoes.

All this is put on the heat and water and white wine are added to give the final touch of flavour to the goat's meat in its composite version.

As you’ve seen, it’s easy to follow and to make, you just have to take into account the cooking time.

Another of the traditional ways of preparing goat meat. In the beginning, it follows the same steps as the recipe for the composite meat: first it’s cooked on the fire for 30 minutes.

The next step, once the meat is cooked and ready to be put in the cauldron, is to form a large bed of vegetables, which are fried and browned. This step is essential for a stew or meat in sauce.

Then, when the vegetables begin to brown, the spices are added in a mash similar to that of the previous recipe, finishing off the cooking by adding white wine and water.

To achieve a consistent, tasty sauce with the right texture, we recommend that you take the stock left over from the frying and add it to the pot. This will thicken the sauce, allowing it to integrate perfectly with the meat, so that you can enjoy authentic goat meat in sauce.

We’d like to finish this review of the most traditional goat meat recipes with a dish that may not be so well known or popular, but which we think it’s important for you to know about.

Goat meat soup is made in the same way as a traditional soup, with water and oil; the difference is that here the meat is already cooked and cleaned, so only the vegetables, chickpeas or noodles are added, to taste.

The following ingredients are needed to make this dish:

The first thing to add is the vegetables, to which a little heat is given until golden brown, adding the meat and wine, as well as the garlic heads. It’s left to simmer on a low heat so that it acquires flavour and begins to bubble.

At this point, add the red mojo and let it continue cooking for a few more minutes until the meat is very tender.

This is the end of our culinary post dedicated to one of the most flavoursome and traditional dishes of the islands. In each one of them, the preparations may vary according to the traditional recipe book, modifying some of the ingredients that give it that distinctive personal touch, with the preparation being different in Fuerteventura and Gran Canaria.

In short, you can't leave Gran Canaria without trying goat's meat in any of its recipes. In the same way, we encourage you to try some of the recipes we’ve offered you at home, we assure you that the result will have that intense flavour that characterizes this type of meat. 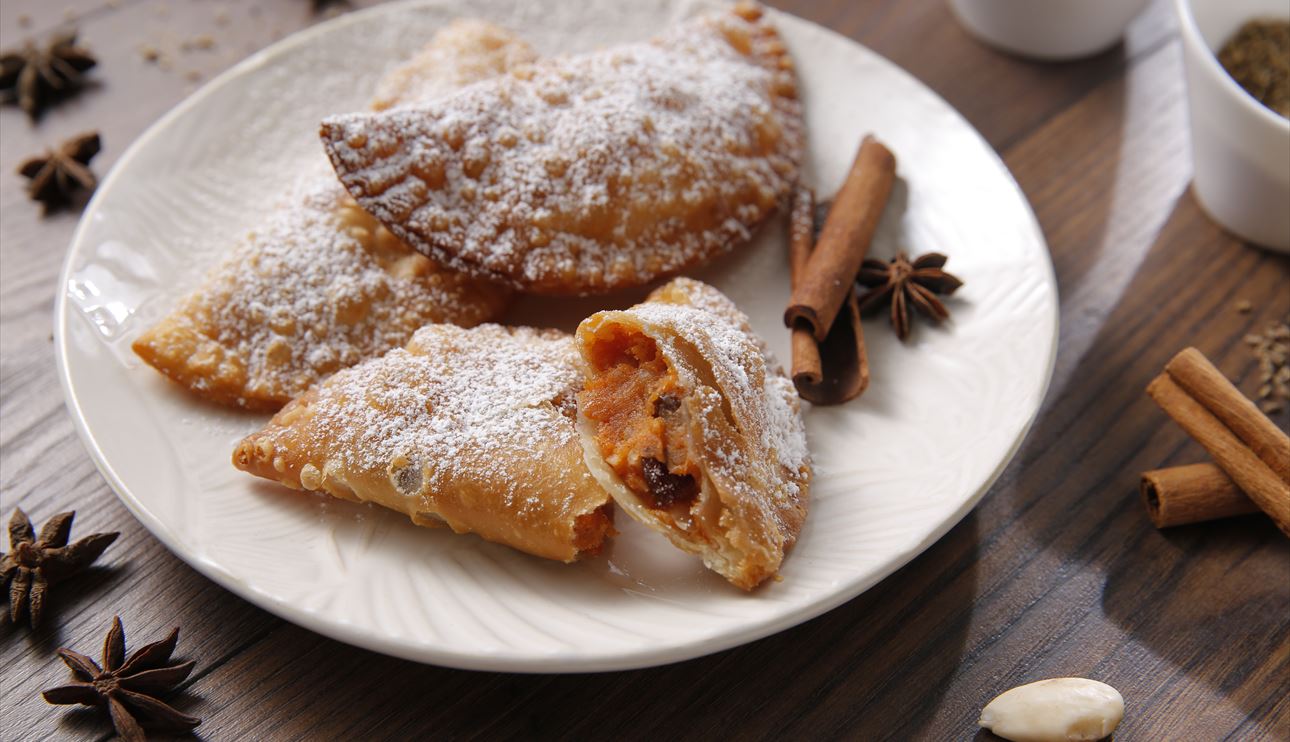 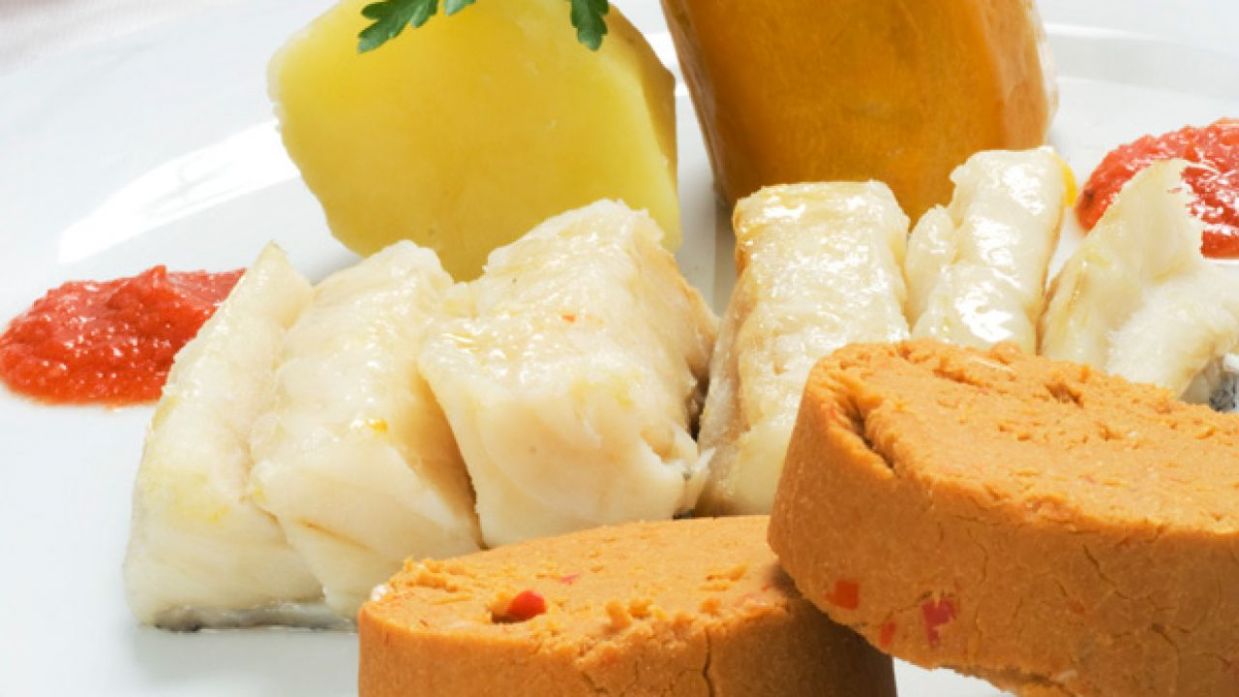 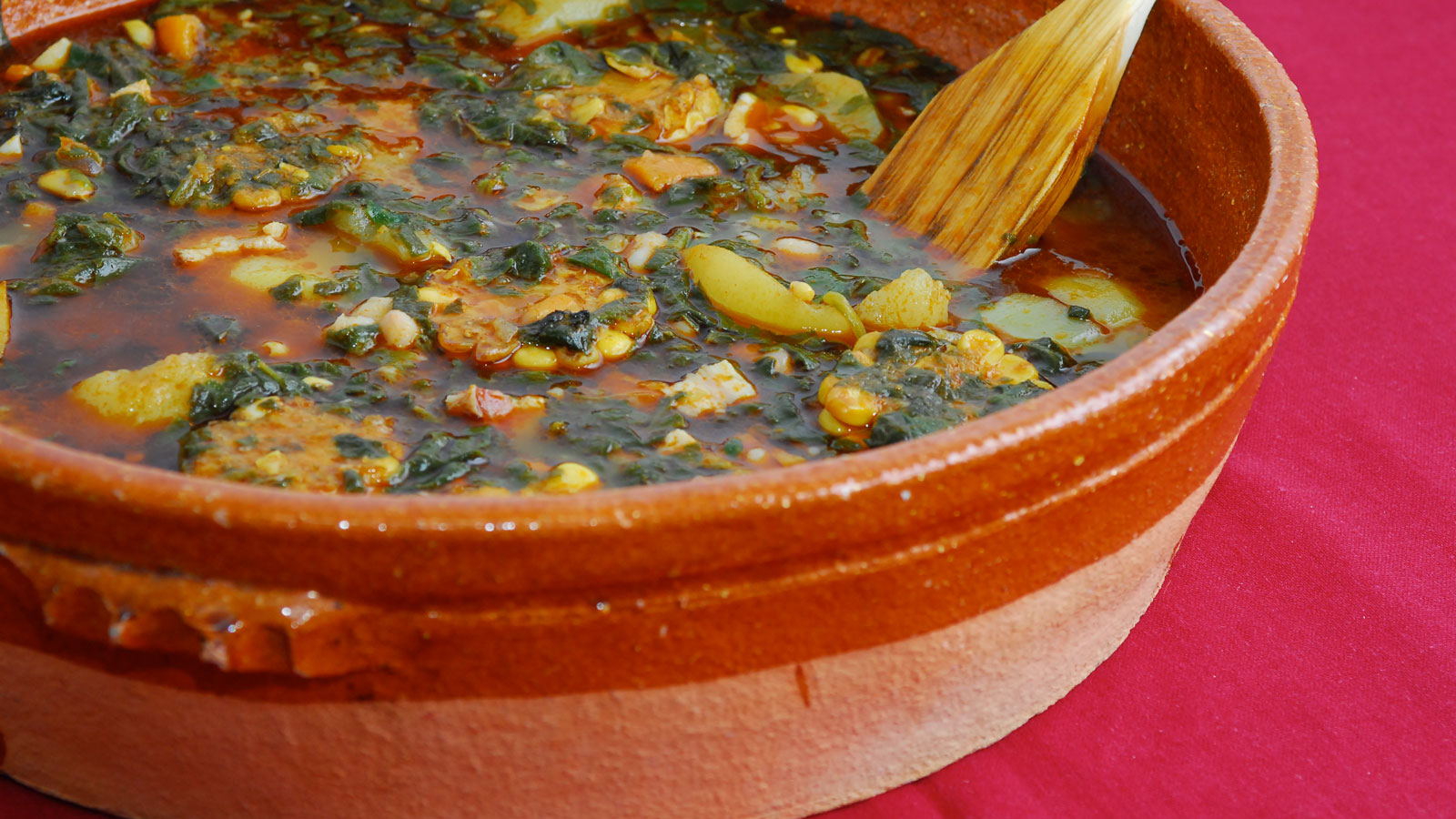