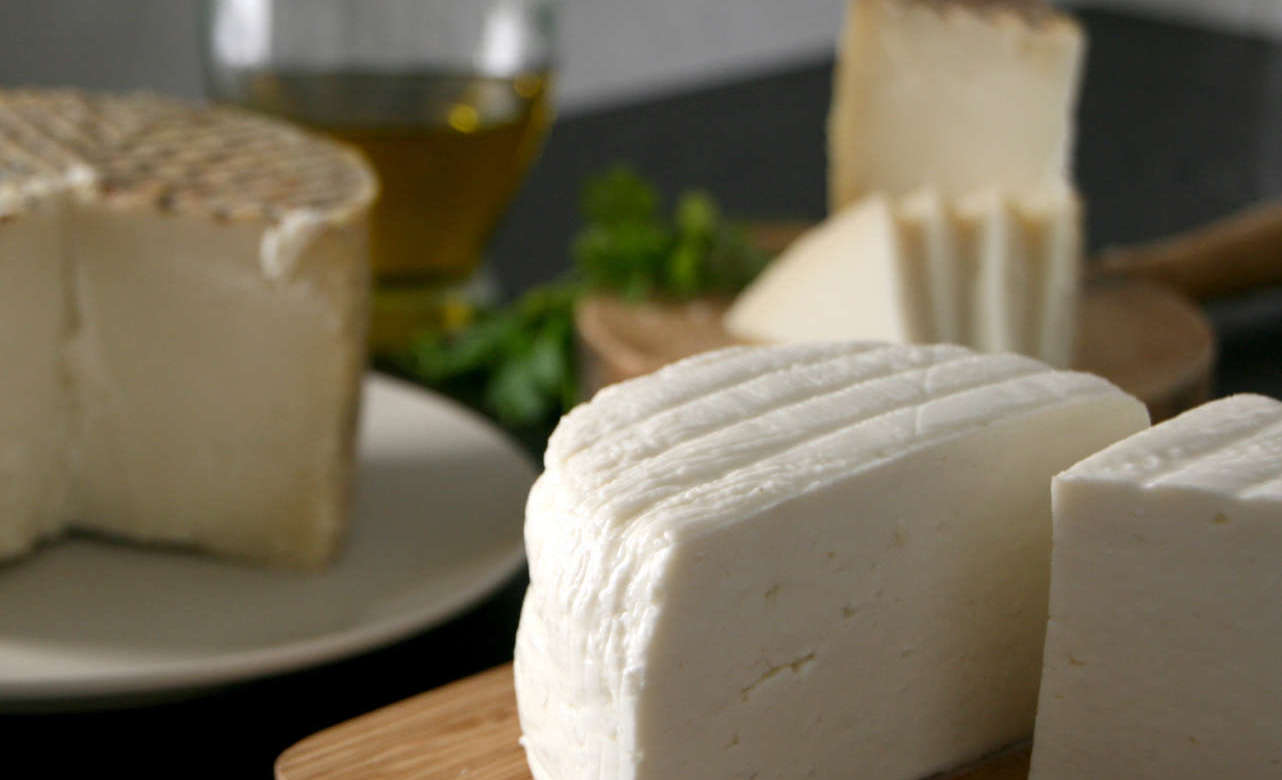 Anyone who has visited the Canary Islands knows that one of its main hallmarks is gastronomy. In it you can find rich typical dishes such as old clothes, Canarian sancocho or products as recognized as mojo picón or chorizo from Teror. However, there is a product that crosses borders and acquires international recognition, the Canarian soft cheese.

Canarian cheeses have been closely linked to the livestock of the islands and, therefore, culture and traditions,one of the main pillars of food and the islands’ economy for years.

Of all the varieties of cheeses that can be found on the islands, he stands one by their qualities and properties, tendercheese.

In the following lines, we want to value this variety of cheese that is so important to the islands and that receives so many awards each year. We will talk about its history, how it is made and what are the best soft cheeses in the Canary Islands.

What is Canarian soft cheese?

Well, let's start by introducing ourselves to the concept of soft cheese. This type of cheese is pressed and has a short maturation time, normally it is 7 days, giving a very smooth texture and intense creaminess, very pleasant on the palate.

History of soft cheese in the Canary Islands

In order to better understand how this type of cheese is made, we must take a brief tour of our history.

To get to know better the Canarian soft cheese, we will do so since the time of the conquest, when in 1484, by the hand of Fernández Oviedo, the existence of "sheep, goats and standing cows" is known, which served as food, in the form of meat like cheese, to the first Castilian inhabitants.

At the moment, there was no evidence that the ancient inhabitants of the islands made and consumed cheese.

Later, in 1678, Fray Jose de Sosa, in his Topography It alludes to the fact that the ancient Canaries were unaware of the "noble art of cheese", making it clear and confirming that this activity was started by the Castilians.

From then on, a fairly intense livestock activity developed, taking advantage of the good pasture conditions that the islands had.

Apart from raising cattle for meat consumption, it was also milked for the manufacture of cheese, beginning to lay the foundations of what is today the cheese in the Canary Islands in general and the Canarian tender cheese in particular.

How is a Canary Islands soft cheese made?

Canarian soft cheese is characterized by having an excellent raw material. The variety of breeds of goats, sheep or cows found on the islands give the cheeses an intense flavor that few in the world have.

The first part of the production process is to milk the animal and extract the milk in cans and then take it to a room, with special conditions.

The soft cheese typical of the Canary Islands has a particularity and that is that it is made with raw milk, that means that it has not been subjected to any heat treatment that could modify its composition, maintaining the bacterial microfiber, giving the cheese a very particular aroma and flavor.

Thanks to this fact, the cheese can be made more quickly, for example immediately after the animal has been milked. If it is refrigerated, its preparation can be started within 48 hours to achieve those particular nuances.

Once the milk begins to be treated, it must go through the coagulation or curdling process to later begin with the molding into a cylindrical structure that shapes the cheese.

Next, the Canarian soft cheese is pressed with one hand or with a machine to give the cheese a rind while continuing with the process of eliminating the remaining, to add salt directly to the cheese or in brine, a concentration of water and salt.

Once this process finishes, it goes on to maturation. In the case of Canarian soft cheeses, the process does not exceed 7 days, to be consumed immediately and they are discussed at very low temperatures with respect to other cheeses with which they want to achieve a greater maturation.

The best soft cheeses from the Canary Islands

Being able to highlight cheeses in a land like the Canary Islands is a somewhat complex undertaking. Each and every one of them is magnificent for flavor, aroma or texture and, above all, for its raw material.

However, if we have to highlight some, they would be these:

As you can see, cheese in the Canary Islands is rooted in its culture, gastronomy and economy. Since the time of the conquest, cheese has been imposing itself as an element that has survived to this day to become a fundamental piece.

If you visit the islands, you cannot miss out on visiting one of their cheese factories and trying the best soft Canarian cheeses, they will surprise you with their intense flavor and aroma.