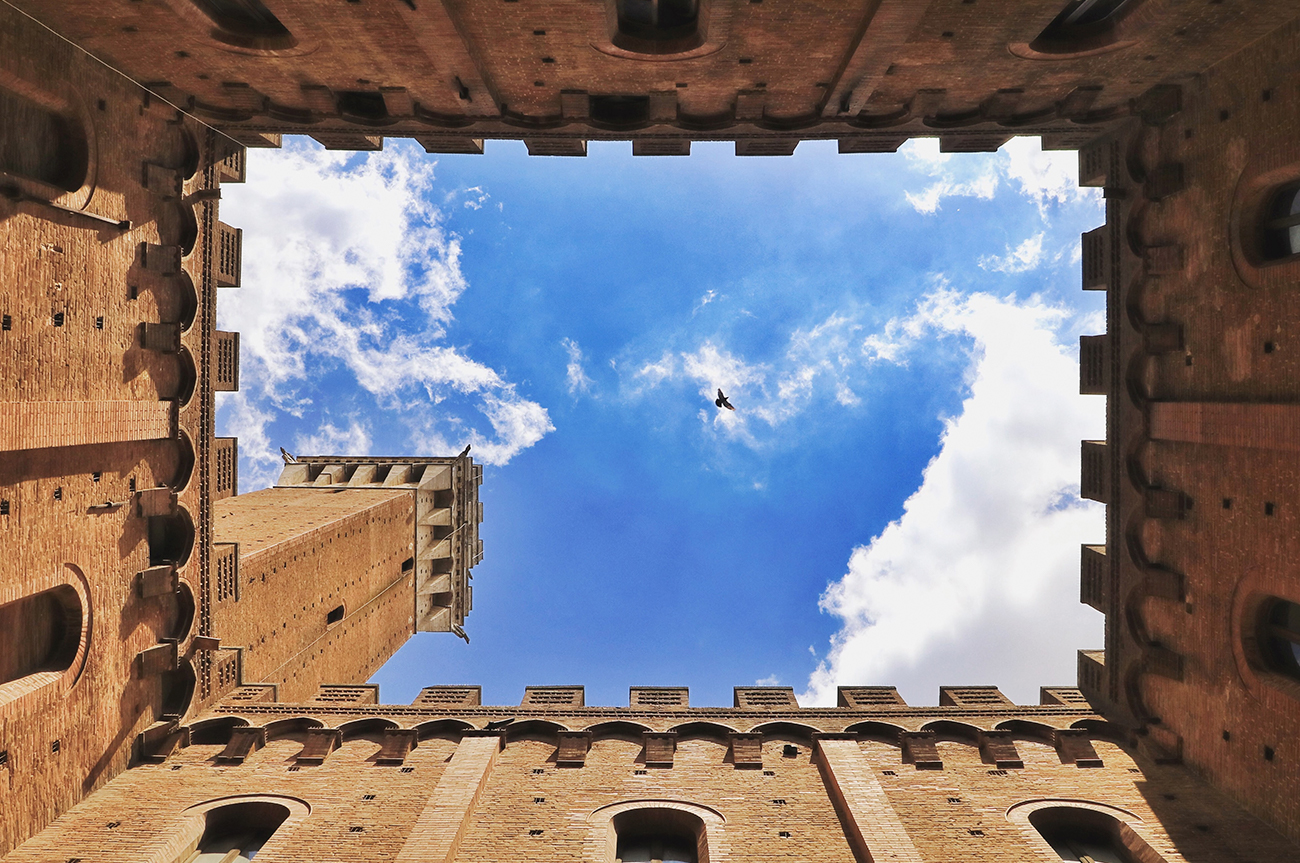 Castles in the Canary Islands you shouldn’t miss

If you like to visit castles, travelling to the past of the places where you enjoy your holidays, we’re going to provide you with information about some castles of the Canaries that you should include in your travel guide for your next visit to this archipelago.

The great historical infrastructures are proof of the effort made to maintain the geographical and strategic position of the islands. For this reason, it’s common to see castles, fortresses and even the bunkers. We’ll show you the most important ones.

Near the port of Las Palmas de Gran Canaria is the Castillo de la Luz. Literally, the Castle of Light, was built to protect the city and the port’s facilities, of vital importance to connect goods and passenger traffic between Europe, Africa and the Americas.

Built in 1494, it was used for approximately two centuries as the only defensive fortress in Las Palmas since the Castilian conquest to resist invasions, and the numerous attacks by Dutch and English pirates that were very common at that time.

At the end of the 16th century it suffered a fire caused by an attack by the Dutch army commanded by Peter Van der Does, which forced its reconstruction.

This square fortress was originally built on a coral reef, and has a sober defensive appearance in which its loopholes and the drawbridge that leads to the interior stand out.

Today this is one of the most interesting castles in the Canary Islands, due to its historical character, and is used as a venue for various cultural events and exhibitions, with new areas recently added.

After visiting the Castillo de la Luz, we advise you to go to the chapel of the same name, and end up walking through the Mercado del Puerto market and the famous Las Canteras urban beach.

This emblematic building, built next to the city wall during the last third of the 16th century, during the reign of Philip II, is the result of various reconstructions of military architecture, carried out throughout its more than four hundred years of history.

Given that the Castillo de Mata was conceived as a defensive building to protect the interests of the Castilian crown against invasions and attacks, this castle has an austere facade in ashlar and brick forming a cubic image which incorporates shooting elements such as arrow slits and loopholes for cannons, and is flanked by towers on its edges.

The construction of this castle for military use has been continuous until the end of the 20th century, when its spaces were developed with a new project that currently opens its doors to a thematic museum, around the indissoluble link between the sea and the historical evolution of the city.

In the collection housed in it, which is one of the castles of the Canary Islands rehabilitated as a museum, you’ll be able to watch portulans used by sailors, some of the first globes, navigation charts from the voyages of Columbus, and other curious objects and documents.

This castle is located at the highest point of the Risco de San Francisco hill. The site chosen for its construction, which began in 1595 and lasted approximately thirty years, was a mandatory place to access the interior of the island from the sea, and attack its population.

The privileged location of this military fortress was verified, according to the chronicles, during the attack of the Dutch navy of 1599, in which the invaders had great losses with the single intervention of the three canyons located in this fortification.

The Castillo de San Francisco castle is part of a great walled area, in whose interior there were 2 chambers for lodging, powder magazine and arsenal. Its demolition was ordered at the end of the 19th century but it wasn’t accomplished. Later it was used as a military prison until the Second World War, when it returned to its defensive use in the face of a possible invasion by the allied forces.

It’s currently catalogued as a Historic-Artistic Monument like many other castles in the Canary Islands, so a visit with a walk included to its surroundings, will allow you to walk through the streets of this typical neighbourhood of small whitewashed Canarian houses and gabled roofs, whose corners are full of history.

This also happened in Tenerife, where the feudal lords and owners of the most important areas demonstrated their power by creating around their figure some architectural monuments that remain today.

This castle is located on Caleta Negra, and is currently integrated into the urban area. It’s one of the best preserved castles in the Canary Islands since its construction in the 17th century, although it had to be remodelled a century later due to the strong erosion of the waves on its walls.

It’s a fortress built on a circular plan with loopholes, and curious walls of volcanic ash. Access to the tower is via a wooden drawbridge, which connects the building with a separate stone staircase.

This is the second most important fortified site on the island, and its construction is in response to the need for defensive military architecture in the south of Tenerife. It’s currently closed, but it has been preserved.

Located in Puerto de la Cruz, this emblematic defensive building is built on two heights with masonry walls on a pentagonal plan. The fortress was surrounded by a moat that had to be crossed through a drawbridge that has been replaced nowadays by a fixed footbridge.

This fortification had three iron cannons for its defence until the end of the 19th century when the artillery was dismantled, to be managed by civil bodies that assigned new uses to the hitherto military architecture of its spaces, which were then used for health activities, and for the isolation of infectious people.

Today this beautiful building, whose interior has been adapted for cultural uses, like other castles in the Canaries, hosts all kinds of musical events, exhibitions and conferences.

As you may have thought, due to the nature of the archipelago, all the castles fulfil a defensive function against the constant maritime attacks of the past, which is why walks along their coasts reserve interesting historical vestiges of these islands.

Lanzarote has always been known for being the first of the islands in the Canarian archipelago to have a direct impact on the arrival of all ships. It was the scene of battles between the navy and pirates.

This wooden fortress was replaced by stone during the 16th century in order to protect the city and the port of Arrecife. Located on the small Islote de los Ingleses islet, it can be reached by different accesses for both pedestrians and vehicles.

It was declared National Historical Monument in 1972 and there is an ethnographic museum inside. In addition, from the walls of the castle we can enjoy incredible views of the Atlantic Ocean and the reef worthy of being immortalized.

In the same way as Lanzarote, Fuerteventura is full of history where the castles are a fundamental part that demonstrates the need to create fortresses that would provide security to the feudal lords that inhabited them.

The fortress of Fuste is located next to the sports dock in the town of Caleta de Fuste, in the municipality of Antigua.

It was built during the 18th century to defend the island from the massive corsair attacks that were taking place. Currently, this castle is a Cultural Interest Property in which the locals enjoy visiting it.

Come and enjoy a holiday in these islands where you won't miss anything, and contact us to make your reservation in the best accommodation in VillaGranCanaria.