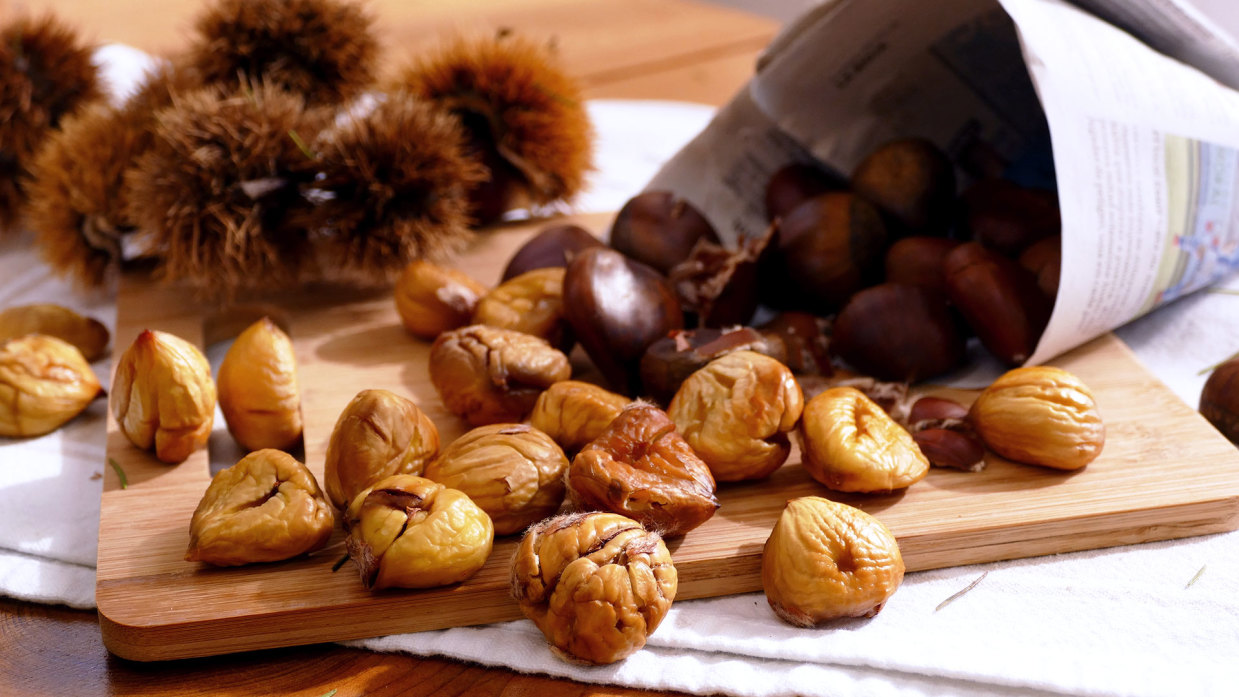 With the end of summer, the holidays, the beach, the good weather and the terrace season come to an end, to return to our day-to-day routine. However, it is after the summer when one of the moments arrives on the islands most awaited and most magical of autumn, the finaos.

The night of the finaos, is a festival that has its origin both in the traditional American Halloween, as in other celebrations arriving from the peninsula, such as the Galician magician or, more distant but not less important, the Berber Samahín.

All these traditions manage to come together to create one of the most important traditions of the Canarian cultural heritage and that continues to be celebrated in many parts of the Canary Islands on the night of October 31.

Today we want you to know everything about the history of the finaos in the Canary Islands, along with what this celebration means for Canaries, in which the deceased are remembered in a more intimate way.

The feast of the deceased, or "finaos", is celebrated between the night of October 31 and November 2, also known as All Saints' Day.

As a general rule, in the Canary Islands this celebration is an ideal time to meet with loved ones, where stories are told about relatives who are no longer there. To accompany these stories,is added such typical food as: walnuts, chestnuts, sweet figs or honey rum.

However, the festival has some variants that, depending on the family and the place, the party could take place on one day or another, as a general rule it took place during the afternoon and evening.

A peculiarity of the fiesta de los finaos is that in some towns is a street party with songs and dances, something that is rarely seen today, such as the tradition of going out to ask for the "santitos" or the saints.

With regard to the "santitos", it was practiced by the youngest. They went house to house asking if there were saints or not. The owners of the houses gave them figs, almonds or chestnuts that they then ate as a family.

From here, the going "house to house" arises today, to ask for sweets or trinkets.

The finaos, apart from being a way to remember those who were no longer there, was also to strengthen ties with the community, to exchange history, to share meals or simply to have an excuse to get together and spend a pleasant night.

Finaos and their Galician and Berber roots

Apart from the well-known origins of American Halloween, finaos also have part of their origin in two festivals that date back several hundred years: the magosto and the samahín:

As you can see, these three celebrations (finaos, samahín and magosto) have a common trunk, which is the family celebration to remember the deceased and accompanied by traditional local food.

Each of them has its peculiarities that make them unique and special. In one they tell stories, in others they pass house to house to ask for fruits or windows and doors are opened so that the spirits can move freely.

Thanks to the set of each one of them, the finaos are born to become one of the most important traditional Canarian festivals.

The finaos in the present

Nowadays, the festivity of the finaos is celebrated in towns with songs and typical Canarian drinks such as rum, honey or anise, with copious meals that, on some occasions, begin with the slaughter of a pig to be tasted that same night.

The reality that we face today is that the most popular tradition shares space and time with the most well-known celebration, which is Halloween and that among the youth it has been gaining ground until it is practically imposed as the autumn festival.

However, for the moment that roots have not been completely lost, since in many towns on the islands, the Canarian tradition of the finaos is still latent and refuses to fall into oblivion.

Especially thanks to the older people who do not give up in their efforts to maintain and instill them in the new generations.

Today, we can find on the night of October 31, in the neighborhood of Vegueta Las Palmas de Gran Canaria, the celebration of the finaos where the tradition of eating chestnuts and being accompanied by loved ones, is mixed with theatrical performances in every corner of the neighborhood.

If you are in the city around this time, be sure to visit the wonderful and magical neighborhood of Vegueta to witness one of the most beautiful and emotional nights of the year.

It is at least complex, to be able to carry out this company at a time when globalization is increasing, foreign elements are introduced, customs that end up being established in our society.

In short, our role is to preserve our traditions, our culture and keep the flame of the deceased alive, as the main engine of the memory of our deceased surrounded by our most loved ones, remembering what they were, what they are and what they will be for us.