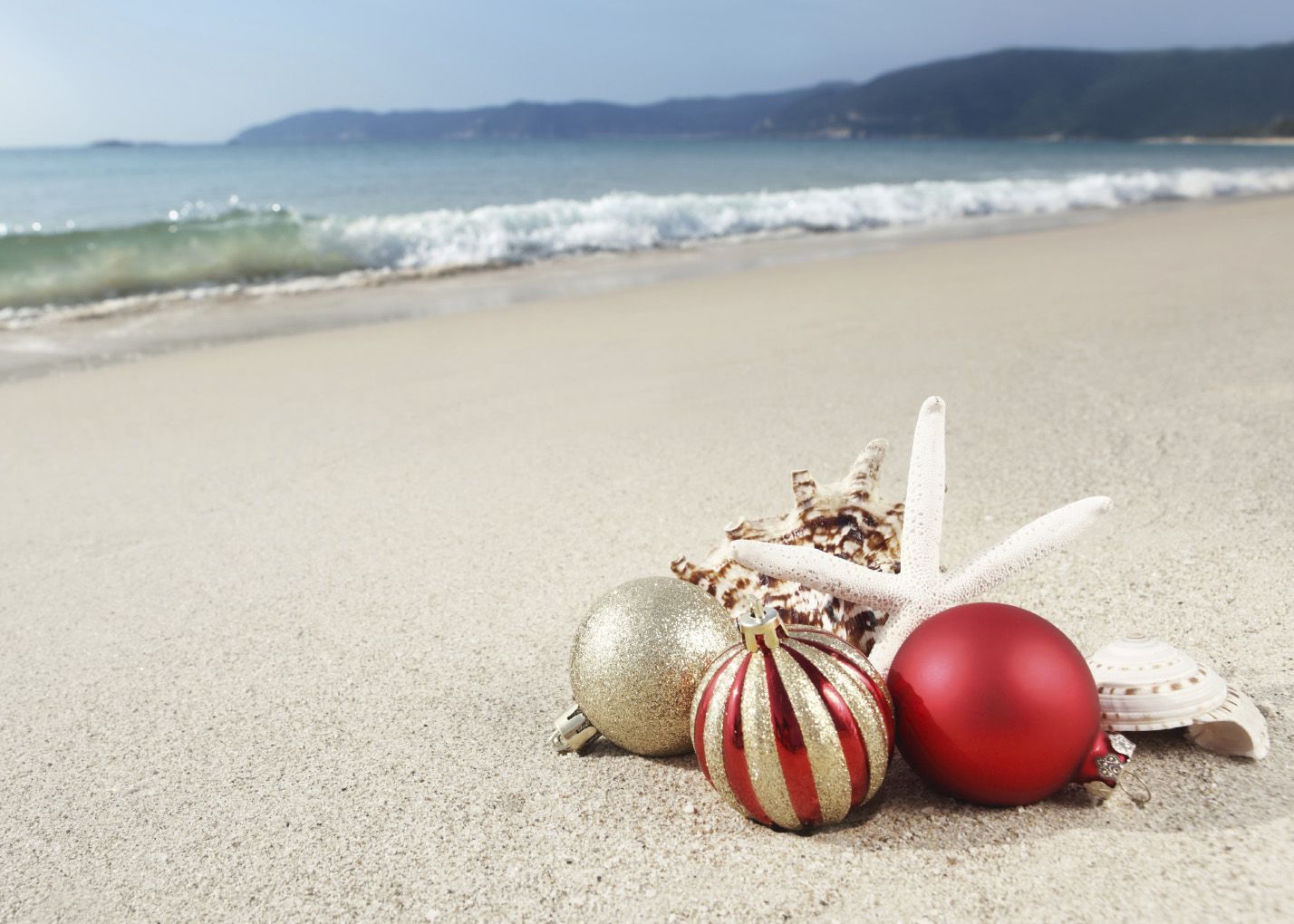 We know all too well what Christmas is like in the rest of Spain and Europe, with its traditional street markets, concerts, festivals, etc. However, spending Christmas in the Canary Islands has nothing to envy from the rest of the continent.

Here, you'll be able to enjoy a mild climate, with temperatures that won't exceed 22 degrees, practically cloudless skies, with the sun as the main protagonist to enjoy the beaches.

In short, if you've already decided to spend your Christmas holidays in Gran Canaria, you'll discover a lot of plans that you can do to enjoy your stay. The programme of events ranges from open-air nativity scenes to craft markets, concluding with the most special and important night of the year.

In order to develop all these Christmas events on the island, the different town councils (Ayuntamientos), together with the Cabildo of Gran Canaria, offer support and places to host the different events.

Don't think that on your arrival on the island you're only going to enjoy the beach and nature, because the Christmas events in Gran Canaria will surprise you. You'll discover culture and tradition in all the activities that take place throughout the festive season.

Keep reading because we're going to show you the 5 most significant Christmas events in Gran Canaria, where you'll find a wide variety of activities to enjoy one of the most endearing months of the year.

Gran Canaria stands out by having great musical events throughout the year, such as Womad or the International Jazz Festival. However, the Christmas season is no exception when it comes to music.

In the same way, coming to the island during the month of December is a good excuse to discover the island's musical richness, thanks to one of the most legendary groups on the Canary Islands music scene: Los Gofiones.

Every year they offer their Christmas concert, full of magic in the incomparable setting of the Plaza de Santa Ana, in the historic district of Vegueta. The entry is free.

However, the sand nativity scene in Las Palmas de Gran Canaria has become one of the most important Christmas events in Gran Canaria in recent years. Located in the wonderful Playa de las Canteras, it's built with magic, sand and dreams.

It's the largest open-air nativity scene in Europe, moulded by 8 internationally renowned artists who’ve brought to life such emblematic scenes as the Annunciation, the birth of the Christ Child and the Arrival of the Three Wise Men.

Let's move on to another typical Christmas event in Gran Canaria, the craft fairs. For many years, Canarian society has made a living from handicrafts, and they’ve become part of the popular culture.

Every year, throughout the month of December and the first days of January, craft fairs are held all over the island, such as the Craft Fair in San Telmo, which is held between the 2nd and 5th of January.

Another event not to be missed at the beginning of December is the Regional Crafts Fair, which takes place in the park Santa Catalina. You can also find other Christmas markets all over the island in towns such as Firgas, Teror and Tejeda.

Celebrate the end of the year

What better way to say goodbye to the year and welcome in the new year than from this little paradise in the middle of the Atlantic. You’ll be able to do it in one of the unique Christmas events in Gran Canaria, with spring-like temperatures and a festive atmosphere that few places offer.

To say goodbye to the year as it deserves, in Las Palmas de Gran Canaria, in different places such as the beach Playa de las Canteras or Plaza de Santa Ana, the traditional chimes take place, which end with fireworks that welcome the new year.

If you have the opportunity, don't hesitate to take a dip in the beach and enjoy a different kind of New Year's Eve, far from the coats and gloves typical of this time of year.

If you're still on the island at this time of year, don't hesitate to enjoy one of the most magical and endearing nights of the year, Twelfth Night.

The day begins full of emotion with the arrival of Their Majesties the Three Wise Men of the East to the city, to later attend the traditional parade that passes through the main streets of the city.

When the parade is over, the neighbourhoods of Vegueta and Triana are decked out to welcome thousands of people who are rushing to do their last Christmas shopping. In addition, with this Christmas event in Gran Canaria, the streets vibrate differently. With a festive atmosphere worthy of this time of year, with street bars (named chiringuitos) and concerts such as the one taking place in San Telmo Park.

If you've decided to spend your Christmas holidays in Gran Canaria, these are the main events not to be missed. Each one of them is synonymous with Christmas. They are events that we look forward to all year round and enjoy to the fullest with our loved ones.

In short, if you're ready to enjoy a different kind of Christmas surrounded by magic and tradition, don't hesitate to enjoy all the Christmas events in Gran Canaria.