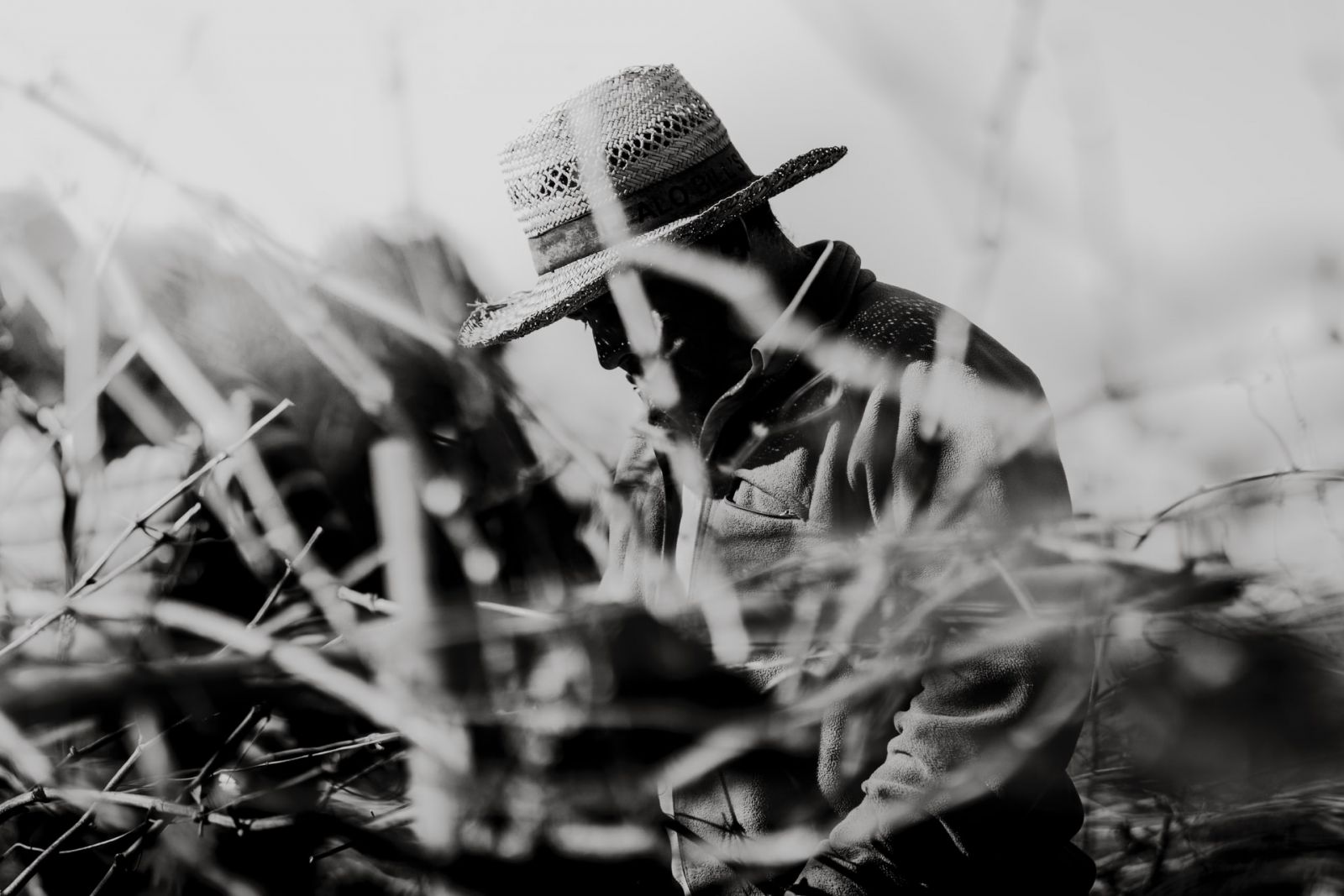 Overview of the population denominations of the Canary Islands

As we have already mentioned, the origin of the Canarian names is very different. Nevertheless, we will first have a look at a short list of the names of the inhabitants of each island before we get down to business.

Denomination of the population of El Hierro

Although there are different hypotheses about the etymology of the island of El Hierro, it seems that the current name comes from the horseshoe shape of the valley El Golfo. This valley is located on the northern side of the island. Horseshoes (herradura) are made of iron (hierro), hence the name of its inhabitants.

However, in the work Naturalis Historia by Pliny the Elder, this island was known in Roman times as Capraria. Anyway, the bimbaches (the ancient natives of the island) called it Eseró or Heró, which means "rocky wall".

Denomination of the population of Fuerteventura

The tradition says, that the name Fuerteventura comes from the strong gusts of wind that prevail on the island or because of the nautical risks of its coast. It is possible that it also referred to the great fortune, wealth or prosperity of the island.

Nevertheless, the indigenous people of the island called it Erbania, which was divided into two parts: Jandía and Maxorata. The latter gives the present inhabitants the current name: majorero.

Denomination of the population of Gran Canaria

The former inhabitants of the island knew them as Tamarán. Today it can be said that it was given its current name due to the existence of big dogs that were present at that time. Curiously, it is not known where the augmentative adjective gran comes from.

Thus, the ancient aborigines were known under the name of canarios. This name was adopted for a long time, if one wanted to refer to the inhabitants of Gran Canaria until a few decades ago. On other islands of the archipelago and on Gran Canaria itself, you can still hear older people using this name.

In the same way canarión or canariona is used to refer to the inhabitants of the island. In Spanish this is more a colloquial term.

Denomination of the population of La Gomera

There are no real plausible theories about the origin of the name Gomera, such as the one that points to the biblical origin of a grandson of Noah (Gomer). However, it is very probable that it originates from the (now Arabised) Berber tribes of Gomara in northern Morocco (Spain has a small island on this coast called Peñón de Vélez de La Gomera).

In fact, it is very curious, because these tribes are completely agricultural and do not dominate shipping, so the people believed that they may have been brought to the island by another tribe of sailors. Be that as it may, the inhabitants of the island are known as gomeros.

Denomination of the population of La Graciosa

There is no great mystery behind the name La Graciosa. In pre-Hispanic times it was uninhabited, so that its appearance from the neighbouring island of Lanzarote was later pleasant, friendly and funny (gracioso/-a in Spanish means "funny").

This also applies to other islands around the world, such as the "nearby" Portuguese archipelago of the Azores. In a broader sense, the inhabitants of the smallest island of the archipelago are known as gracioseros.

Denomination of the population of La Palma

The current name of La Palma (formerly known as Benahoare due to its indigenous people) was given by the Spanish, Portuguese, Mallorcan and Genoese travellers and sailors who roamed the archipelago. Although it is believed that the name may come from the palm trees that are present on the island, no, the origin is much simpler.

It is very possible that the Mallorcan sailors named it after the capital of Mallorca, because La Palma is not the island where there are the most palm trees, in which case it would be called Las Palmas, as was customary at the time. This is how the inhabitants are called nowadays palmeros.

Denomination of the population of Lanzarote

Lanzarote probably has the clearest and most accepted name in the Canary Islands. It was created by the Genoese navigator Lanceloto Malocello, who was one of the first to visit it. Through deformation it developed into the term we know today and from this it derives the name of its inhabitants: conejeros (conejo = rabbit).

However, these islanders are colloquially known as conejeros (rabbit breeders) because they traded in rabbit skins in ancient times.

Denomination of the population of Tenerife

In Roman times the island of Tenerife was known as Nivaria because of its snow-covered peaks. Curiously, the name that the Guanches (the indigenous people of Tenerife) gave it has not survived: Achinet.

So it is believed that the island's present name was given by the ancient natives of the neighbouring island of La Palma, who literally called it Tener (white) + ife (mountain). Therefore, the present inhabitants are known as tinerfeños.

However, they are colloquially known as chicharreros, because the fishermen of the capital (Santa Cruz de Tenerife) caught a local species of fish called chicharro. This word was erroneously extended to call the inhabitans of  the whole island.

As you may have noticed, the people of the Canary Islands come from very different backgrounds, which is testimony to the rich and long history of the archipelago.