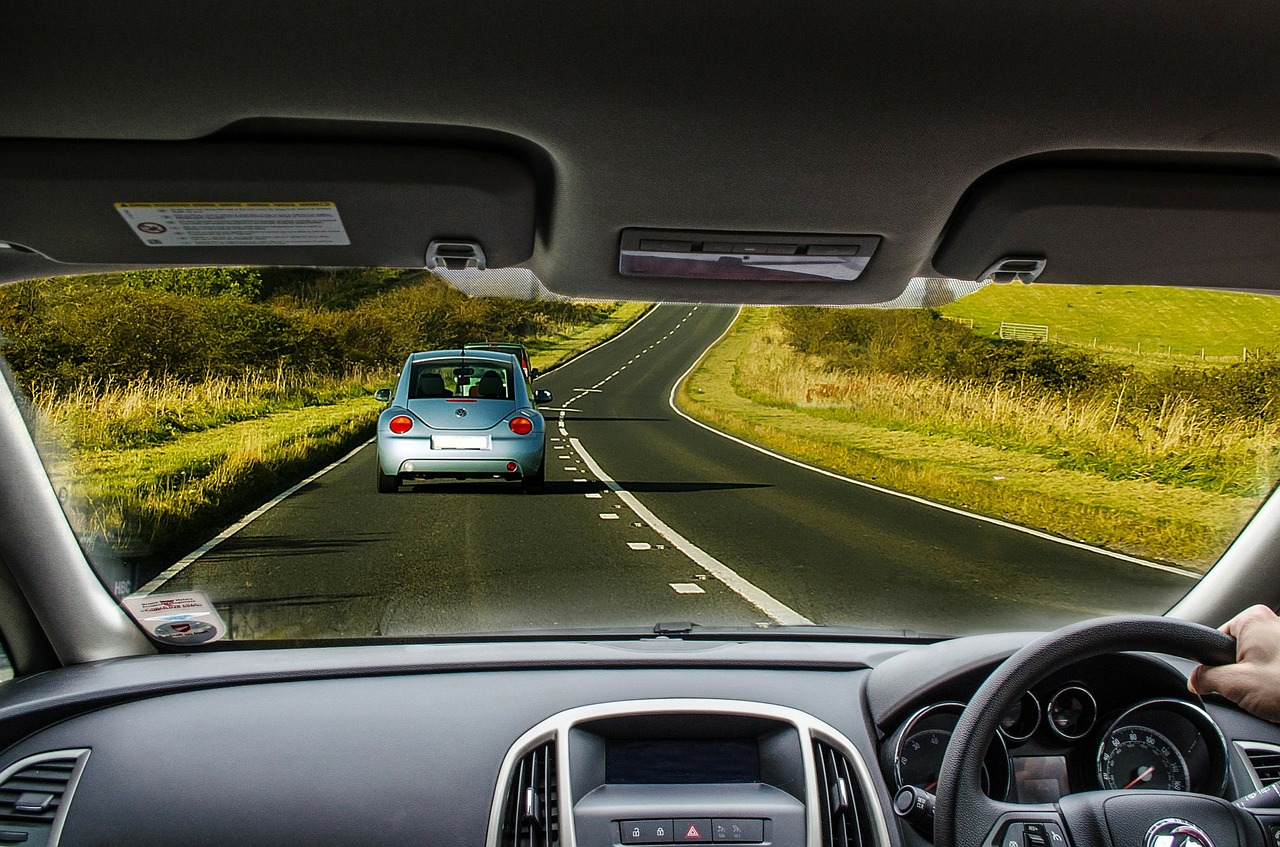 Which is the Best Canary Island, Tenerife or Gran Canaria?

Today at Villa Gran Canaria we are going to analyse the differences between these two marvellous islands of the Canaries. Tenerife and Gran Canaria are the two biggest tourist destinations in the Canary Islands. Every year, thousands of visitors choose one these two islands to spend there their holidays. But the question is — which is the best Canary Island, Tenerife or Gran Canaria?

You will have the chance to enjoy the good weather in both islands during the whole year and they are both the same distance from Europe.  So now, although we love Gran Canaria and we are located here, we have to recognise that Tenerife Island is a cracking destination as well.  That is the reason why we have analysed the pros and cons of both islands to decide if it is better Tenerife or Gran Canaria.

Are the beaches better in Tenerife or Gran Canaria?

Most of the times, the beaches — together with the good weather — are the main reason why people decide to come to the CanaryIslands. That is why we should start having a look at the beaches that these two islands offer:

In our opinion and being objective, Gran Canaria stays ahead of Tenerife because of its natural sandy beaches. Some examples among those sandy beaches are the golden beach and dunes at Maspalomas, Playa del Inglés, and the astonishing Las Canteras Beach in Las Palmas de Gran Canaria. Undoubtedly, this island has two of the best beaches of Europe and the whole world.

Nevertheless, Tenerife Island also has beautiful natural areas of fine sand — such as El Medano, La Tejita and Playa Jardín… but they are not as amazing as the ones that you can find in Gran Canaria.

Furthermore, both of them — Tenerife and Gran Canaria — have excellent little beaches that are rarely crowded and even less frequented by tourists. At both islands the best beaches are often the little ones located at the mouth of quiet ravines and cliffs. There you will have the best chance to enjoy the sun and the sea! So, are the beaches better in Tenerife or Gran Canaria? Overall, we could say that we give the beach crown to Gran Canaria.

Where can you find the best landscapes and nature, Tenerife or Gran Canaria?

In terms of landscape and nature, we have to start saying that Tenerife has a 3.718 metre volcano, and that is undoubtedly impressive. Las Cañadas del Teide national park is a one and only in Europe — as well as the Teide peakper se is breath-taking. The far north of Tenerife is mountainous and amazing, and its laurel and pine forests are immaculate.

On the other hand, Gran Canaria has its amazingly beautiful ravines and gorgeous pine forests, as well as the spectacular cliffsof the west coast. So, we could say that both islands have a huge range of outdoor sporting options — such as hiking,cyclingor diving. Therefore, in this battle to decide if Tenerife or Gran Canaria has the best landscapes, we think that both islands turn out equal.

Where is the best food and drink, Tenerife or Gran Canaria?

Although we absolutely adore Gran Canaria’s food, we have to admit that Tenerife seems to prepare food better than Gran Canaria. From its little Guachinche restaurantson the hills of Tenerife to its quality resort restaurants, this island is at least among the top 3 of Europe.

There are plenty of good places to eat in our beloved Gran Canaria, especially in all the small towns and in the capital — Las Palmas de Gran Canaria. Nevertheless, Tenerife Island still stays ahead of Gran Canaria in terms of food. We think it is because they are more popular among French and Italian tourists.

In terms of drinks, the Dorada Pilsen beer of Tenerife is slightly better than the Tropical Premium of Gran Canaria — but it is always a matter of tastes. We truly hope that body from Gran Canaria feels offended. Nevertheless,Arehucas rum from Gran Canaria is the most popular spirit drink in the whole Canary Islands.

Now that the beer typical from Tenerife is above the one from Gran Canaria and although Arehucas rum carries the spirits category — overall, we have to give the food and drink crown to Tenerife Island.

Which island has the best nightlife and fun, Tenerife or Gran Canaria?

Playa de Las Americas in Tenerife is undoubtedly the liveliest resort in the Canary Islands, so it beats Playa del Ingles in Gran Canaria. The famous Veronica’s Strip in Playa de las Americas is the spot where the young people head for fun after the sunset.

Nevertheless, Gran Canaria stays definitely ahead of Tenerife in terms of local nightlife. The clubs and bars in Las Palmas are full most nights of the week, but Santa Cruz de Tenerife doesn't have the same energy. In terms of university scene, La Laguna has a fantastic ambiance, but we think that the ambiance in Las Palmas is even better thanks to its size and diversity. So this time Tenerife Island is taking the resort crown while Gran Canaria is taking the local one — therefore, we have another draw.

So, which Canary Island is better, Tenerife or Gran Canaria? Both islands have their amazing highlights, but we have to give the overall prize to Gran Canaria. Think about it — if not, why would we be here? We hope that you have enjoyed this post, and if you have any doubt you know that you can contact us anytime — we will be pleased to help you!