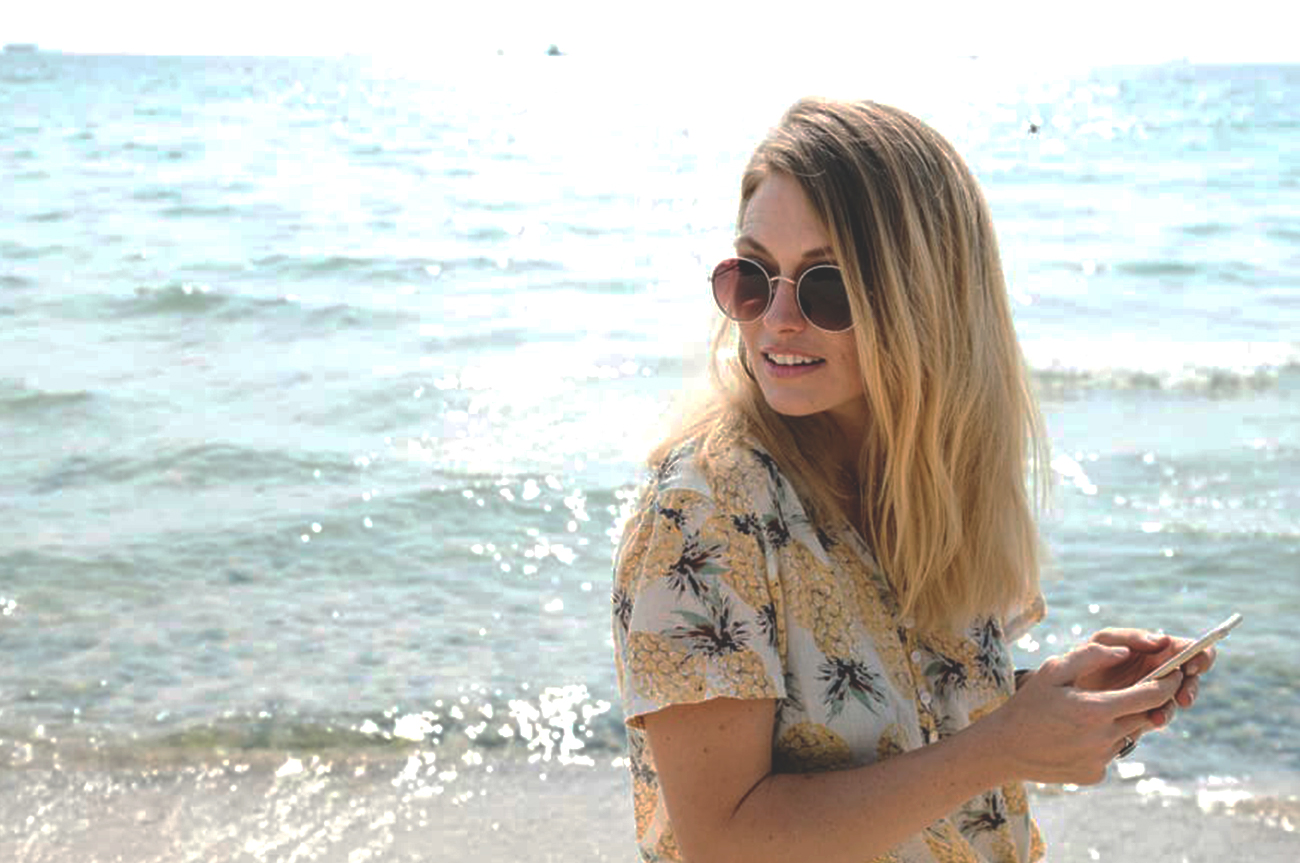 Not only the Canary Islands have the best tourist places in Spain. On this list, we’ll show you a few places where you enjoy an amazing holiday in case you’re looking for another kind of holidays. Among them, we can find several famous buildings in Spain.

In Villa Gran Canaria, we try all moment to recommend you places to go on holiday to Spain, and not just Canary Islands.

Maybe, Spaniards people know perfectly this place, a unique building located in a Historical city, 50 km south of Madrid.  King Phillip II ordered to build it in the 16th century, and curiously, inspired by Versailles. It was a royal residence where kings and queens died.

Aranjuez, one of the first cities in Spain more famous we will talk about, is the perfect place to pick un strawberry in Summer in our best tourist places in Spain list. You can take a trip to Madrid to spend a day in this city.

As soon as the royal palace was opened to the public, it was designed a National Patrimony.

This one is really inside the most famous places in Spain. However, we consider an important point of interest for who wants a special stay in Spain. It’s located in Zaragoza and the unique gift for adventure people.

British tourists are coming continually to these walks and enjoying the river between lands with 3,000 ft walls. French frontier is so close and, again, it was declared a place of World Humanity Heritage by UNESCO. Assuming that, this space is considered other of the best tourist places in Spain.

The highlights are an especially great point to stay for hours. By the way, if you plan a trip to Spain, hoping to enjoy freedom, please to pay attention to this natural space.

In Barcelona, other of the main cities in Spain to remember is the place to discover Antonio Gaudi’s art. This Art Nouveau artist designed the Sagrada Familia, the best tourist attraction in Spain to the city.

The aspect of the building is really interested because of the unfinished view. A church with an end. Continually, and thanks to the donations, the work in progress is on and carefully, we choose it inside the best tourist place in Spain.

Secondly, people from around the world are coming to see it. Streets full of Japanese, German, Chinese, British, or Italian visitors. Gaudi’s fame is international and that put in Spain on the top of attractions. If you're looking for luxury villas near the Sagrada Familia, you'll find the best in Catalan Ways. More information here.

On this point, we start with the Spanish Historical aspect. It’s considered the largest and finest achievement of Moorish architecture in Spain. In the heart of the city of Cordoba and the example of Islamic art.

In B.C. 785, the construction started and the materials to use were Roman and Visigoth. Until B.C. 1000, when it was finished, and the dimensions are the same as we see nowadays.

The Spanish tourism, generally, uses this destination as the best package holidays to Spain. The main reason is the rich History surrounded Spain a long time ago. Many historical discovers are in the Iberian Peninsula. And Muslims think the Mosque and Alhambra in Granada as one of the most important places in Spain for Arabic History.

How we told before, the Alhambra is another of the most remarkable monuments in Spain. Similarly, its history is deep and notable. The building is a palace and fortress complex located in Granada and was made in AD 889 on the rest of Roman fortifications.

Catholic monarchs, Fernando and Isabel, conquered Granada in 1492 with the Reconquista, where the Royal court stayed. The view is wonderful and other of the best tourist place in Spain you can enjoy cool landmarks of the city.

On the other hand, there are the Generalife gardens. The name means “garden of the architect”. It’s located on the hill Cerro del Sol, next to the Alhambra. A second great Spanish holidays destination formed by beautiful gardens where you find a true paradise.

On the Atlantic coast of Andalucía, it’s a small town to go to see the fishing style life. Travel around Spain we recognize this part as a beautiful beach. The curious point is not on the map of Spain with cities until the nineteen-seventies.

The typical fish is the tuna, and during summer (period of migration of the species) it’s normal to see Japanese tourist try the dishes with this delicious fish.

The beach of Zahara is named with the level “blue flag” from the European Union for its amazing quality. The warm weather in summer gets this beach helps to have a great sunbath and rest.

Now, let’s go to move on a little cold place. If you choose this north Spain’s destination, don’t forget the coat and maybe the umbrella. However, this is not a reason to visit the best unknown cities in Spain.

The museum is unique. Frank Gehry, an American architect used undulating sheets of titanium to build it as an iconic modern architecture. So, all the tourists who visit the city, they come back home fascinate.

Inside the construction, the collections of modern art are a good protagonist and you will spend more than a morning day there. It’s great to see and enjoy one of the best places to visit in Spain.

Santiago de Compostela is considered on the list of most beautiful cities in Spain. Even so, the Cathedral houses the remains of the Saint. It was built between 1060 and 1211 with the Baroque style surrounds it.

The building is considered the end of the Camino de Santiago from the Middle Age. People from the rest of Spain travel to Galicia to go on holidays in Spain. The front face of the cathedral is so impressive and the most magnificent in Europe with the rest famous buildings in Spain.

Inside, the main point where is the Apostle’s tomb, it’s the Capilla Mayor. In the middle of the altar is located a 13th-century wooden figure of the Apostle, adorned with precious metals and jewels.

Correspondingly, this volcano is the protagonist of the park and the highest point above sea level in the islands of the Atlantic (3,718 meters). It located on Tenerife in the Canary Islands.

By the way, the volcano is active, and the most recent eruption was in 1909. The national park is named by this volcano and it’s a World Heritage site by UNESCO. Even, it’s the most visited natural wonder in Spain and the best holiday destination in Spain for who doesn’t know what to do in Holidays during the year.

Finally, as other of the best tourist places in Spain, we want to finish to recommend the last one. If you have watched Tomorrowland, a Disney movie played by George Clooney, you will recognize the scene on this place.

An enormous “zoo” and museum which was built by Santiago Calatrava. A breath-taking ensemble full of colors and an iconic focus for contemporarily architecture fans. The museums, avenues, and aquarium formed a series of tourist attractions so popular all year.

In Villa Gran Canaria we tell you the best parts of Spain. Don’t miss the rest of wonder we show you on the website and discover the best faces of Spain. Contact us if you are looking for a place to stay during your holidays.