The Blue Tajinaste Azul route in Valsequillo allows hikers and nature lovers to enjoy a wide variety of endemic plant species, including, of course, the tajinaste.

Before the start of the summer season, one of the most impressive natural spectacles in Gran Canaria begins: the flowering of the tajinaste. This is a natural explosion of the delicate, the ephemeral and the magical that can be seen on the island.

These branchless bushes, which can grow up to two metres high, decorate the blue canvas of the Los Marteles Special Nature Reserve, providing a real spectacle for the senses, and it is not for nothing that they are the protagonists of countless photos!

This unique volcanic landscape, which accounts for 2.2% of the surface area of Gran Canaria, is located on the eastern slopes of the island and covers a large part of the highest areas of the eastern and south-eastern municipalities of the island.

So, if you want to discover one of the most representative Canary Islands plants in all its splendour, this hiking route through Gran Canaria is a great opportunity for the more adventurous to discover the authentic nature of the archipelago in greater depth.

The route that goes from the Caldera de Los Marteles to the village of Tenteniguada in the municipality of Valsequillo is one of those corners of Gran Canaria that seem to have been created to make walkers fall in love with it. And the proof is right in front of our eyes.

We start from the Caldera de los Marteles (a formation around 80 metres deep and 550 metres in diameter, the result of volcanic lava mixed with underground water pockets), specifically from a pine forest to its north.

We leave the pine forest and continue for about 960 metres until turning right, along the path in a northerly direction towards an area known as Morro del Aguililla, at the base of which there are several caves used by livestock during transhumance.

After about 340 metres of descent we join a slightly slippery forest track. We then continue for about 540 metres in a northerly direction towards Degollada de los Cardos, named after the Tenteniguada thistle (Onopordon carduelium).

We continue for about 830 metres to a viewpoint over the Macizo del Mocanal massif and a place called La Mesa. The next part of the route is a flat, zigzagging 530 metres to the Bajada de Los Alfaques.

We then walk for about 2 kilometres with numerous bends until we reach the end of the path, where we will find some houses. We continue along the road for about 660 metres towards the end of the route: the village of Tenteniguada.

It is a branched shrubby plant that can grow up to 4 metres high and has rough bark and branching, with rough, hairy, lance-shaped leaves.

The inflorescences are conical in shape, often branching at the base, and blue, fuchsia or white in colour, or a combination of these.

Flowering takes place between January and April and fruiting from March to July. As regards reproduction, it is hermaphroditic and reproduces easily by brown seeds.

It grows in different areas in the north and northwest of Gran Canaria, areas influenced by the trade winds between 450 and 1,500 metres above sea level, which are probably the remnants of larger and more numerous populations.

Today, this species is quantified at around 70,000 specimens located in 14 populations occupying some 975 hectares, although the greatest number can be seen near Tenteniguada.

According to the International Union for Conservation of Nature and Natural Resources Red List of Threatened Species, the blue tajinaste is a rare threatened species and has the category of vulnerable. 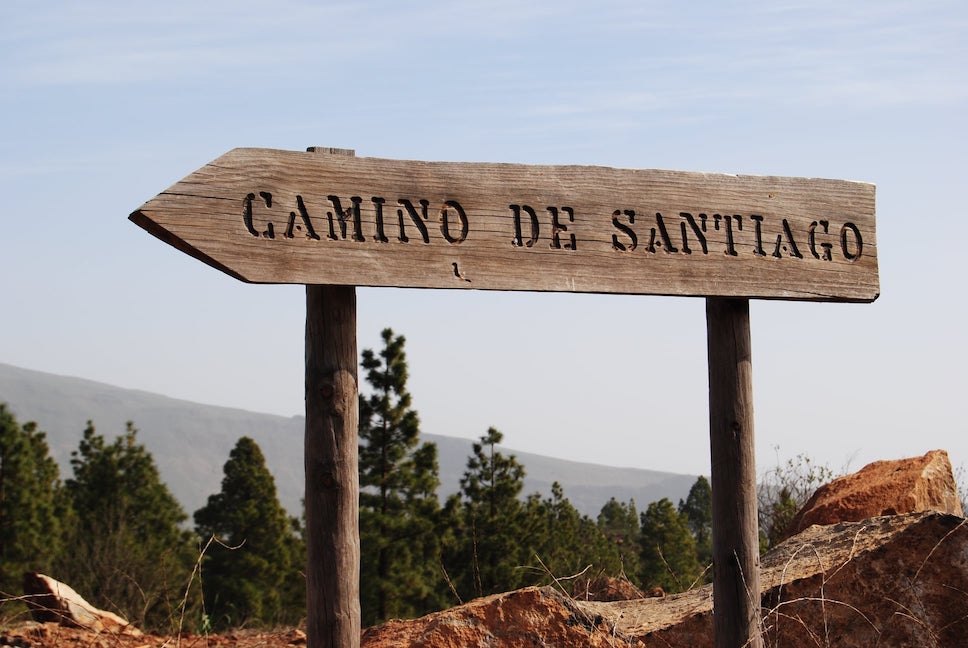 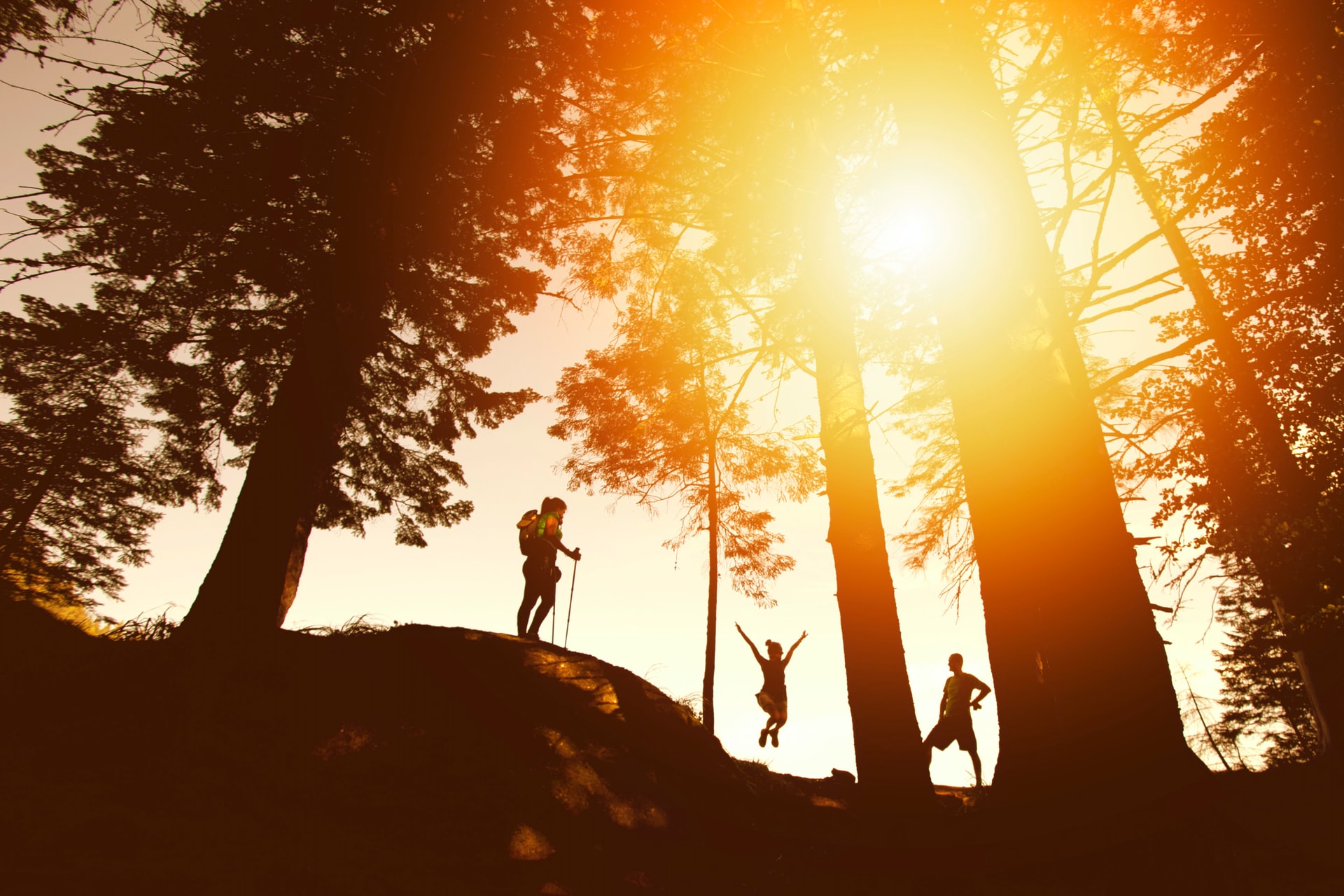 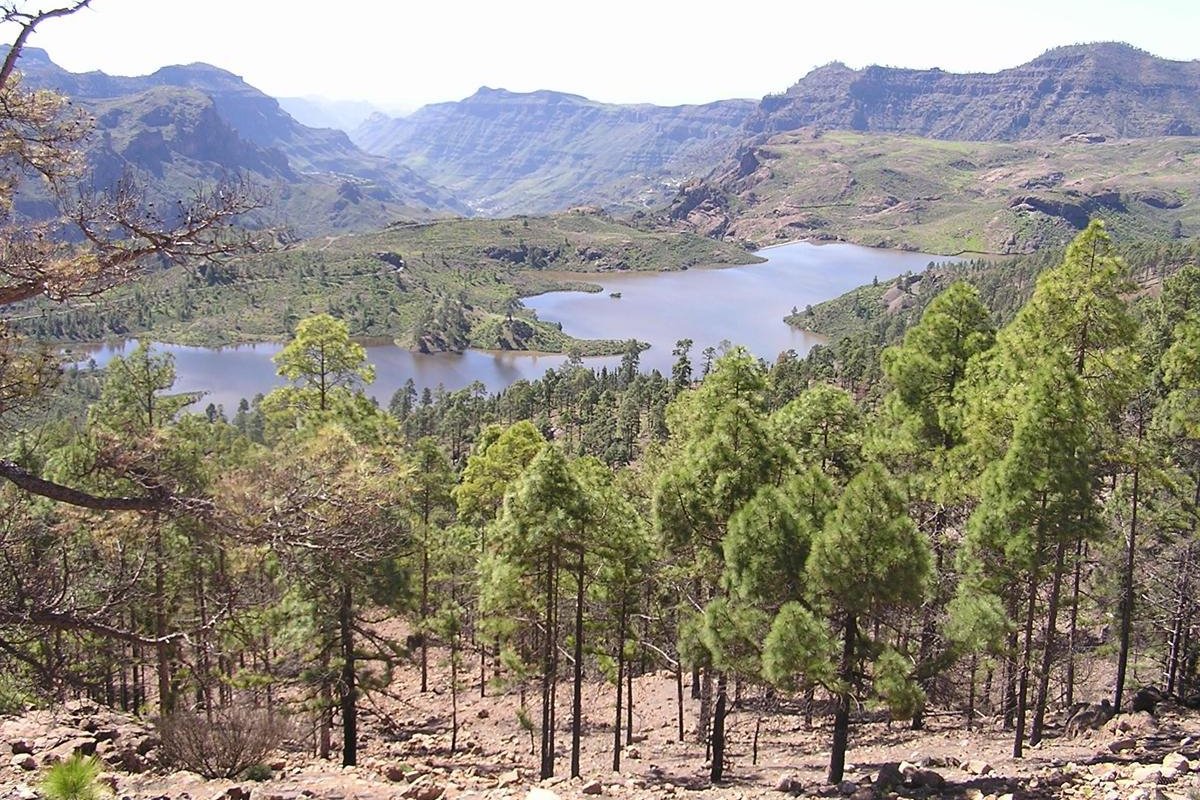