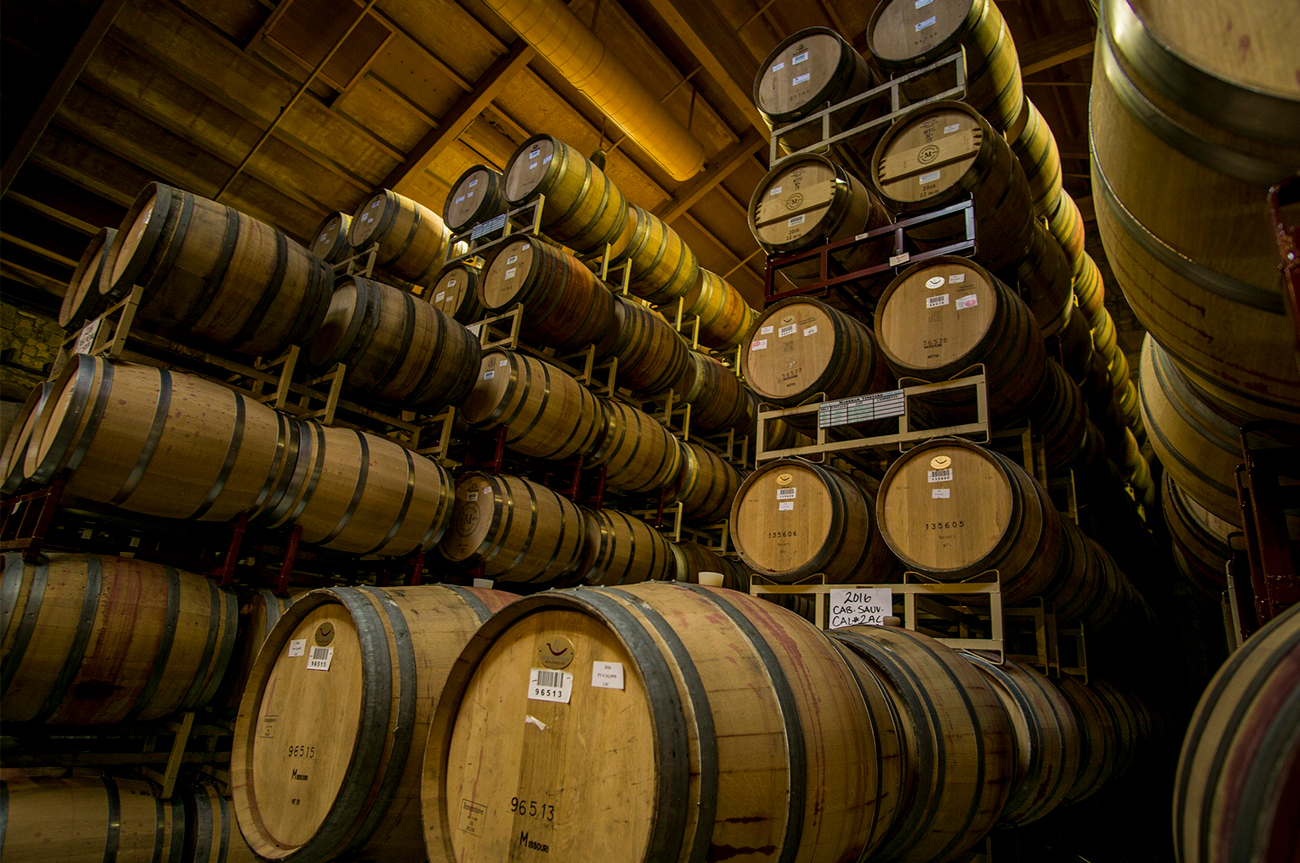 Why is the canary wine so special? Discover the best types of wine

The most extreme winemaking region in Spain is the volcanic archipelago of the Canary Islands. It sprung up over the course of several million years and became home to some of Europe’s oldest vineyards. All the conditions of these islands have created one of the most exciting wine regions to emerge on an international stage in the last 10 years.

Do you want to know why canary wine is so special? Read this post and discover the truth about one of the best wines of the world.

The land was cheap, so plantations were quickly created to grow and mill sugar for export.  The rise of Brazilian and Caribbean sugar exports to Europe eventually undermined the Canarian sugar exports.  Vineyards were also planted on the islands with exports of sweet white Malvasia from Tenerife gaining popularity in Europe along the 16th century. West Indian sugar was half the cost of Canarian by the half of 17th century.

With the decline of sugar production and the rise in the price of wine, vineyardswere greatly expanded.  The main varietal was Malvasia brought over from Cyprus. Its popularity resulted in a vineyard expansion to such extent that grain needed to be imported to the islands.

Canary wine counted on three main markets: Spanish and Portuguese provinces in America, Portuguese Cape Verde, and European markets in France, the Netherlands, and England. Three types of wine were exported to these markets: the highly popular Malmsey — produced from Malvasia wine— a greenish dry wine, and a purplish sweet wine produced from late harvested grapes.

War with Spain ended in 1604 and the Canary wine trade developed.  By the mid-17th century, Portuguese independence from Spain meant that the vast majority of Canary wine was exported to England. The price of Canary wine in the early 1660s had reached twice that as in 1640.

With such high prices, a group of merchants received a royal patent from Charles II in 1665 to form the Governor and Company of Merchants trading to the Canary Island.  Also known as The Canary Company, the goal was to restrict the Canary Island wine import business to the Company so that they could negotiate for lower wine prices. This was not received well at the Canary Islands, where the Company’s agents were expelled from Tenerife in 1666.

In an attempt to overthrow the Company, English ships were no longer allowed to land, and English merchants were not allowed to live on the Islands until the Company’s charter was recalled. In response to this, the importation of Canary wine to England was banned.

During these years, London experienced the great fire of 1666 and the Dutch Navy was wearing on British ships.

With the great losses due to the fire and difficulties in transportation within London and over the seas, there were extensive challenges to importation and sales.

In London, members of the Company sought to petition alterations to the patent which ultimately lead to the cancellation of the patent in 1667 and the renewal of free trade with the Canary Islands. Just one year later, Charlie II married Catherine of Braganza, a Portuguese princess.

He subsequently banned the importation of Canary wines to the benefit of Portuguese wines. Trade eventually resumed, in 1681. By the 1690s, two-thirds of the Malvasia from Tenerife was only imported into London.

Rising import duties began to reduce the profitability of the Canary wine trade.  The War of the Spanish Succession broke out in 1701 forcing English merchants to once again leave Tenerife.

In summary, we can say that the Canary Islands Archipelago has one of the most notable vinicultural heritages in Spain. This is because the islands were not affected by phylloxera, the pest that destroyed most of the vineyards on the planet at the end of the 19th Century.

Some grape varieties that had completely disappeared in other parts of the world have survived here. This exceptional circumstance has allowed grapevine shoots to be directly planted in the soil, which has the advantage of allowing them to develop their own roots. Some of these vineyards are considered autochthonous, as they have been preserved since the Spanish occupation of the archipelago.

In order to protect the characteristics that make Gran Canarian wine unique, the Regulating Council regulation on the DOP Gran Canaria, the official ‘Designation of Origin’ of the island, establishes that wines with this designation must be made using specific grape varieties.

Wines of the Canary Islands

Have you ever tasted anything more exquisite than Canarian wine? Unique grapes produce unique wines, that is the reason why Canarian wines are a delight for the palate. Among the most notable varieties recommended and authorized by the Regulating Council are the following:

Beyond those already mentioned, there are other important varieties being grown in the vineyards of Gran Canaria today.

We hope you´ve enjoyed this post about the Canary wine. If so, do not hesitate to contact us for more information about wines, vineyards, or anything related to the Canary Islands. We’ll be glad to help you.