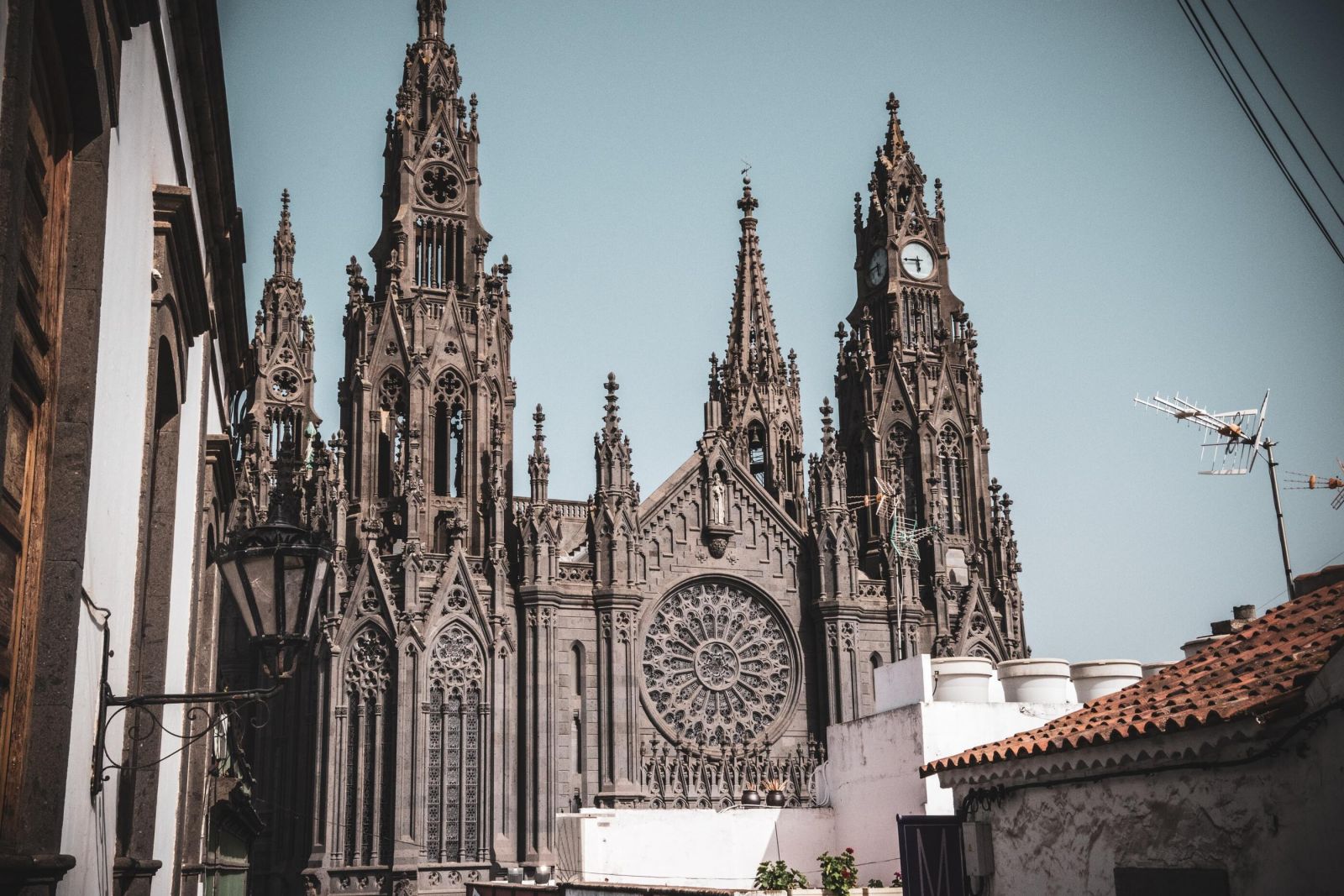 Arucas, cradle of rum in the Canary Islands

Arucas, a village located in the northern region of Gran Canaria, is the true reflection of the economic splendour that the Canary Islands experienced with the boom in agriculture, first with the cultivation of cochineal and nowadays with bananas.

It’s an important population centre located just a few minutes from the capital. In fact, many islanders who work in Las Palmas de Gran Canaria live in Arucas.

What to see in Arucas

This municipality has a lot to offer visitors. Here are some of the main things to do in Arucas:

Among the historical and artistic heritage of the city of Arucas, the church of San Juan Bautista stands out above the rest.

It’s a temple that the locals have renamed as a cathedral since its reconstruction at the beginning of the 20th century.

It has a neo-Gothic style and a remarkable artistic treasure. Fun fact: it was sculpted entirely in local stone by the master carvers of Arucas.

Arehucas, as the ancient aborigines called the village, is a term known especially in Spain for being the archipelago's rum brand par excellence.

The Arehucas Rum Factory and Museum is one of the most visited places in the village, due to the tradition of this activity in the locality.

Its cellar is one of the most important ones in Europe, and has been visited by many famous people who have left their signatures on the oak barrels.

You can also climb the Montaña de Arucas, a magnificent vantage point from where you can enjoy one of the most spectacular panoramic views of the north of the island.

Natural pools and beaches in Arucas

The coastline, as is the case in the other municipalities on the north side of Gran Canaria, is very rugged. In fact, the few beaches along the coastline of Arucas are pebble beaches, in addition to several natural pools such as:

How to get to Arucas

There are the following ways to get to Arucas:

To get to Arucas by bus you can take any of the following lines from Las Palmas de Gran Canaria:

There are different ways to get to Arucas by car, depending on the starting point:

Where to eat in Arucas

This town, being one of the most important in the north of Gran Canaria, has a multitude of gastronomic options to choose from. Some of the most interesting options are the following:

Where to stay in Arucas

At VillaGranCanaria we have the best places to stay in Arucas. We assure you that they’re of the highest quality and that they have all the services and amenities. Check them all out! 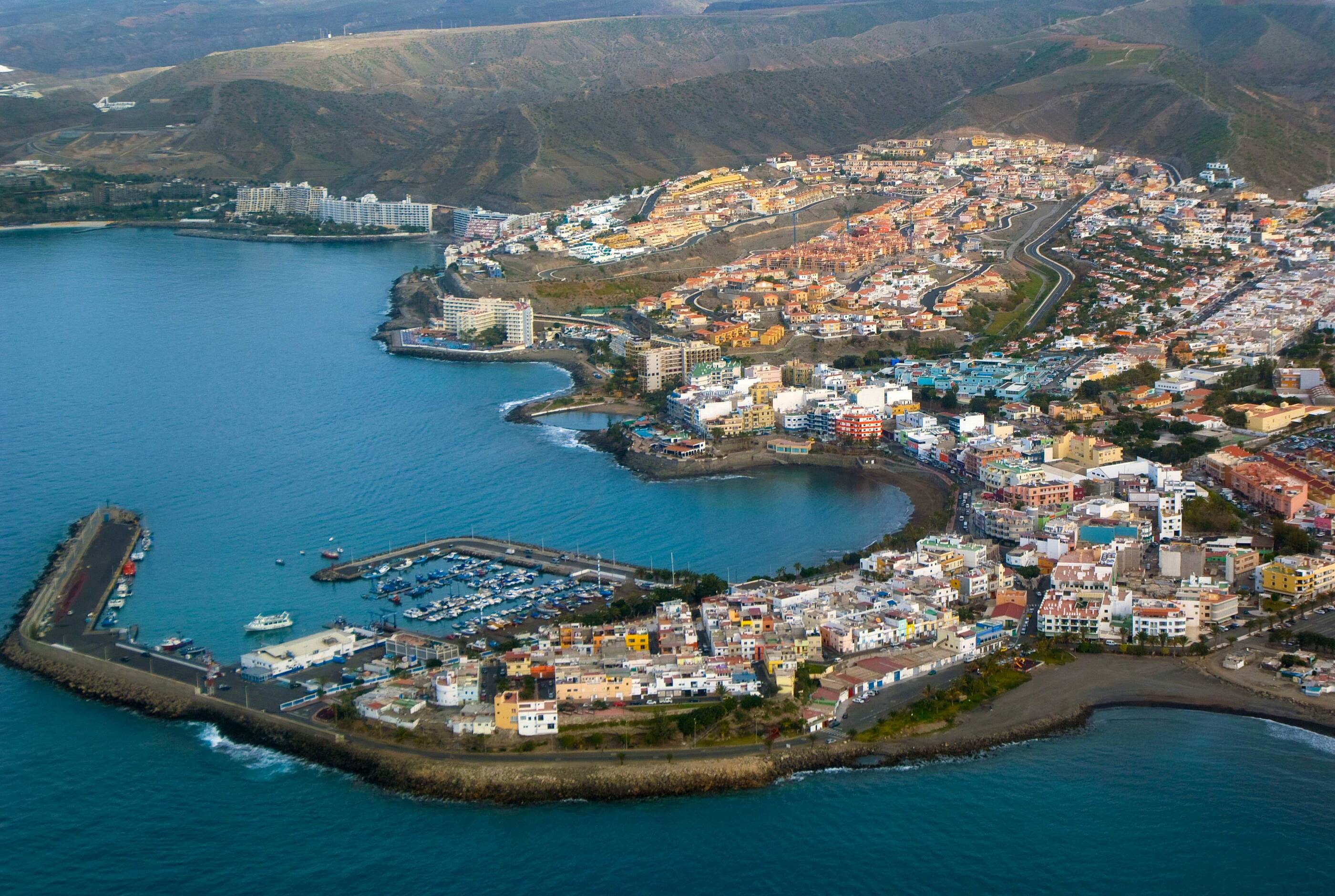 Arguineguín: the town with the best climate in the world

Arguineguín: the town with the best climate in the world

Neighbourhoods of Las Palmas de Gran Canaria: the history of a city

Get to know the most picturesque neighbourhoods of the capital of Gran Canaria. 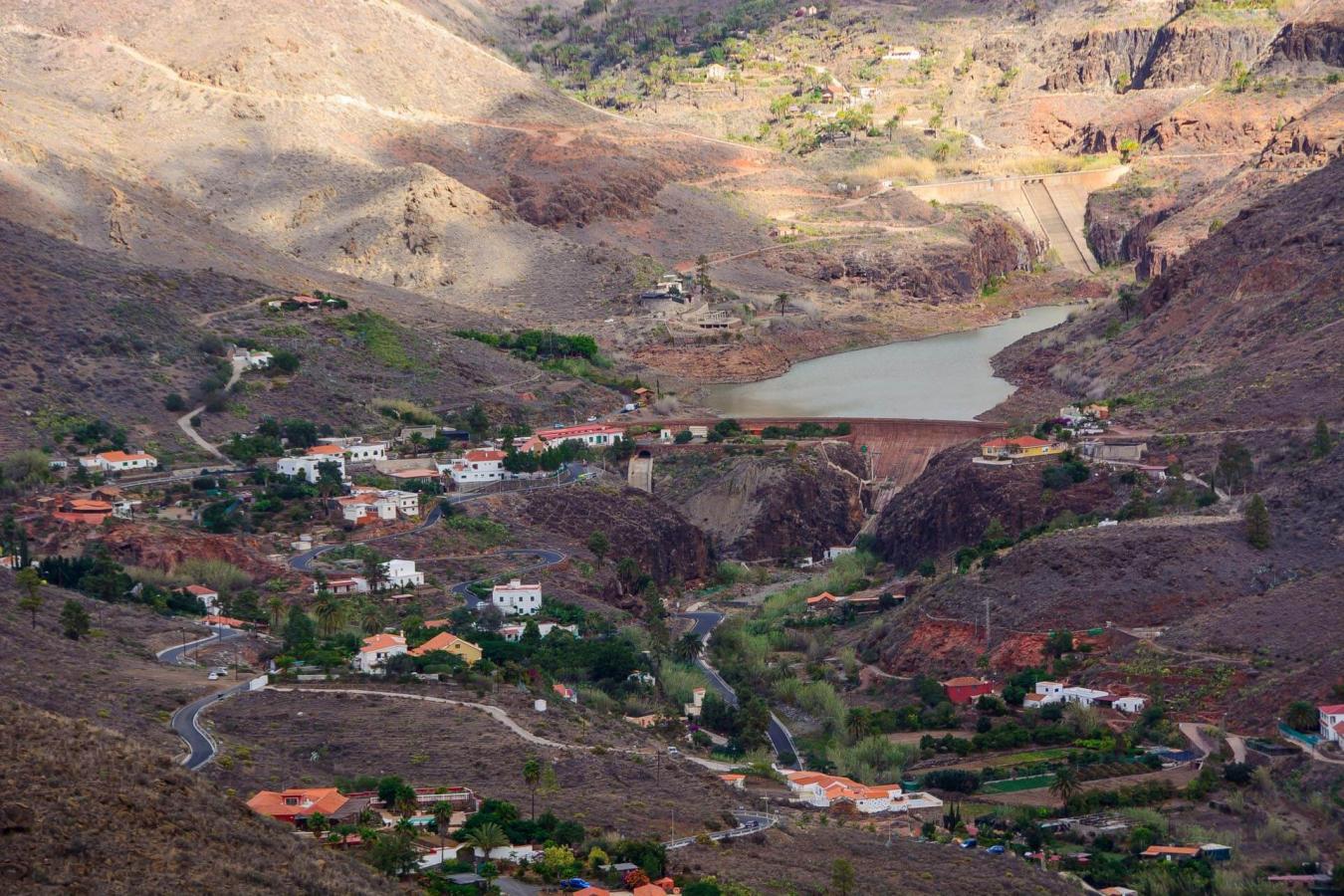 Discover one of the most legendary places in Gran Canaria. 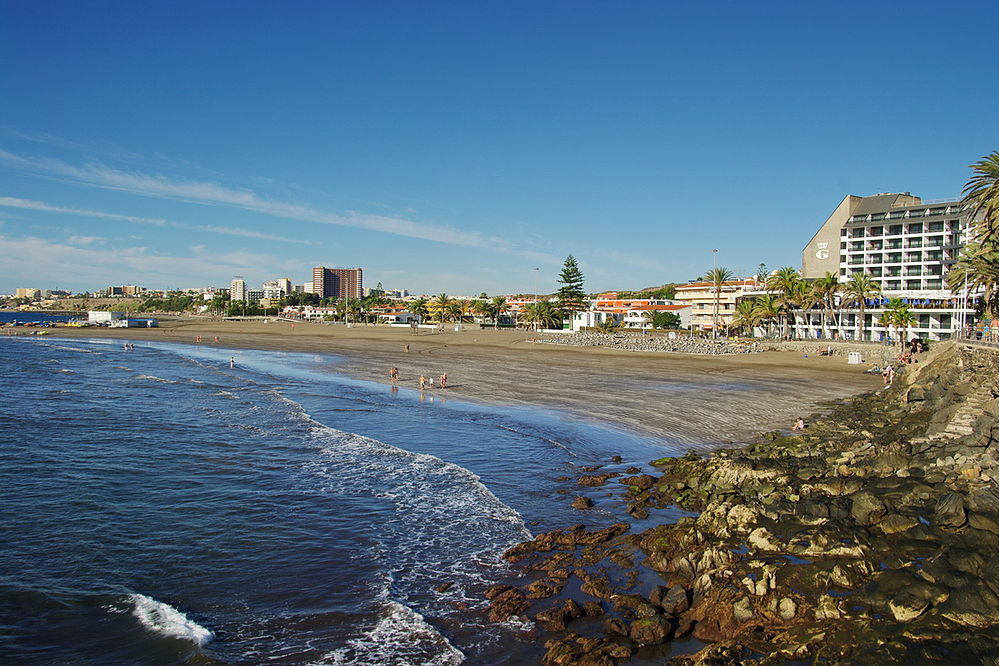 Come and discover a warm, quiet and beautiful place in Gran Canaria where you can relax perfectly! 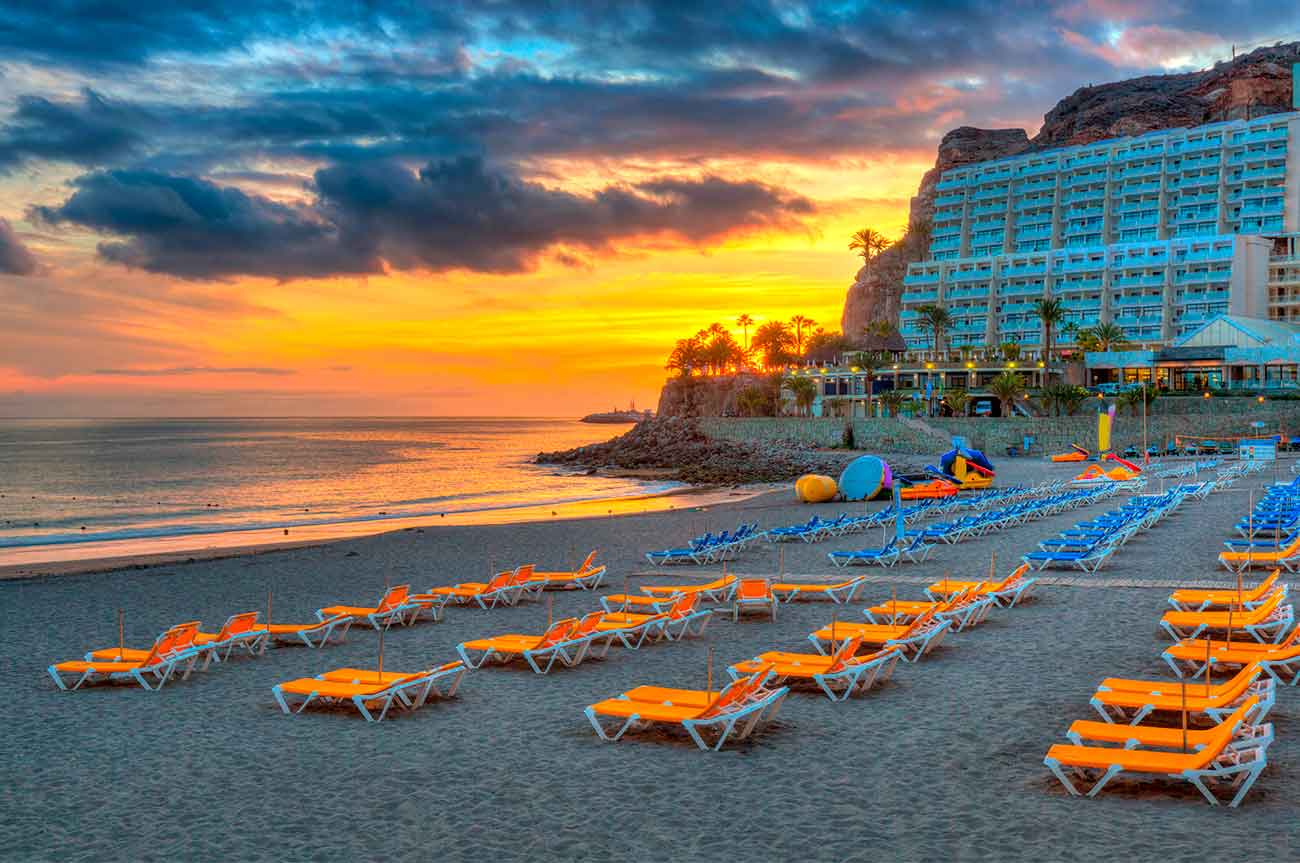 All you need to know about Playa Taurito in Gran Canaria

Discover Taurito in the south of Gran Canaria, a unique place to spend an unforgettable day.